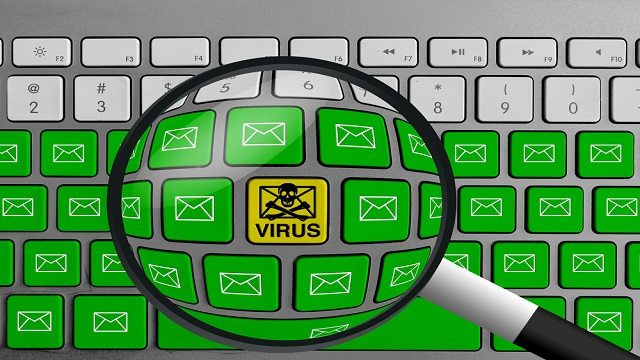 Bitcoin ransomware has been a big thorn in the eye of security experts and computers users all over the world. Or to be more precise, ransomware has the habit of targeting Windows computers, simply because this is the most popular operating system in the world today. But Mac OS X users are no longer safe from harm, as the very first type of ransomware for this operating system was discovered recently. There is no need for widespread panic, though, unless one is a Transmission user.

Many people believed both Linux and Mac OS X were two of the most secure operating systems ever to be created, and for a very extended period, this seemed to be the case. However, now that a Bitcoin ransomware strain has been directing Mac OS X users around the world, things are looking very different all of a sudden.

Palo Alto Networks, a well-respected security firm, has released a report saying how they discovered the Bitcoin ransomware on Mac OS. Similar to any other type of ransomware in existence, this particular strain will encrypt computer files and force users to pay a ransom of one Bitcoin, worth roughly US$400 at the time of publication.

Many Windows users – including some very prominent hospitals – have been faced with Bitcoin ransomware threats in recent months. Depending on how sophisticated this malware is, restoring files from a backup might not always be possible. Right now, it remains unclear as to whether or not this is the case with this first type of Mac ransomware.

However, users do not need to worry and grow paranoid all of a sudde
n. Getting infected with this Bitcoin ransomware on a Macintosh computer is hard, unless the user has downloaded open-source torrent client Transmission in the past few days. Downloading this particular tool last Friday – give or take a day – may put one’s computer at risk.

It remains unclear how this Bitcoin ransomware was spread through the Transmission download page, although the platform may have been breached by hackers. Keeping in mind how this malware will only activate after a three-day waiting period, Mac OS X users might want to perform some additional security checks on their machine.

At the same time, this ransomware attack is a very small risk for most Macintosh users right now, as those who did not download Transmission around that time – or not at all – should be safe from harm. This is entirely different from Bitcoin ransomware threats against Windows users, which are more widespread through infected email attachments and third party websites.

Moreover, Apple has taken the necessary steps to ensure no additional users run the risk of getting infected with Bitcoin ransomware. The company removed the signing certificate for Transmission, and the app developers have released a patched version of the client on the website.