Five Years of Bitcoin Trendlines All Lead to This One Point; “Fireworks” Inbound 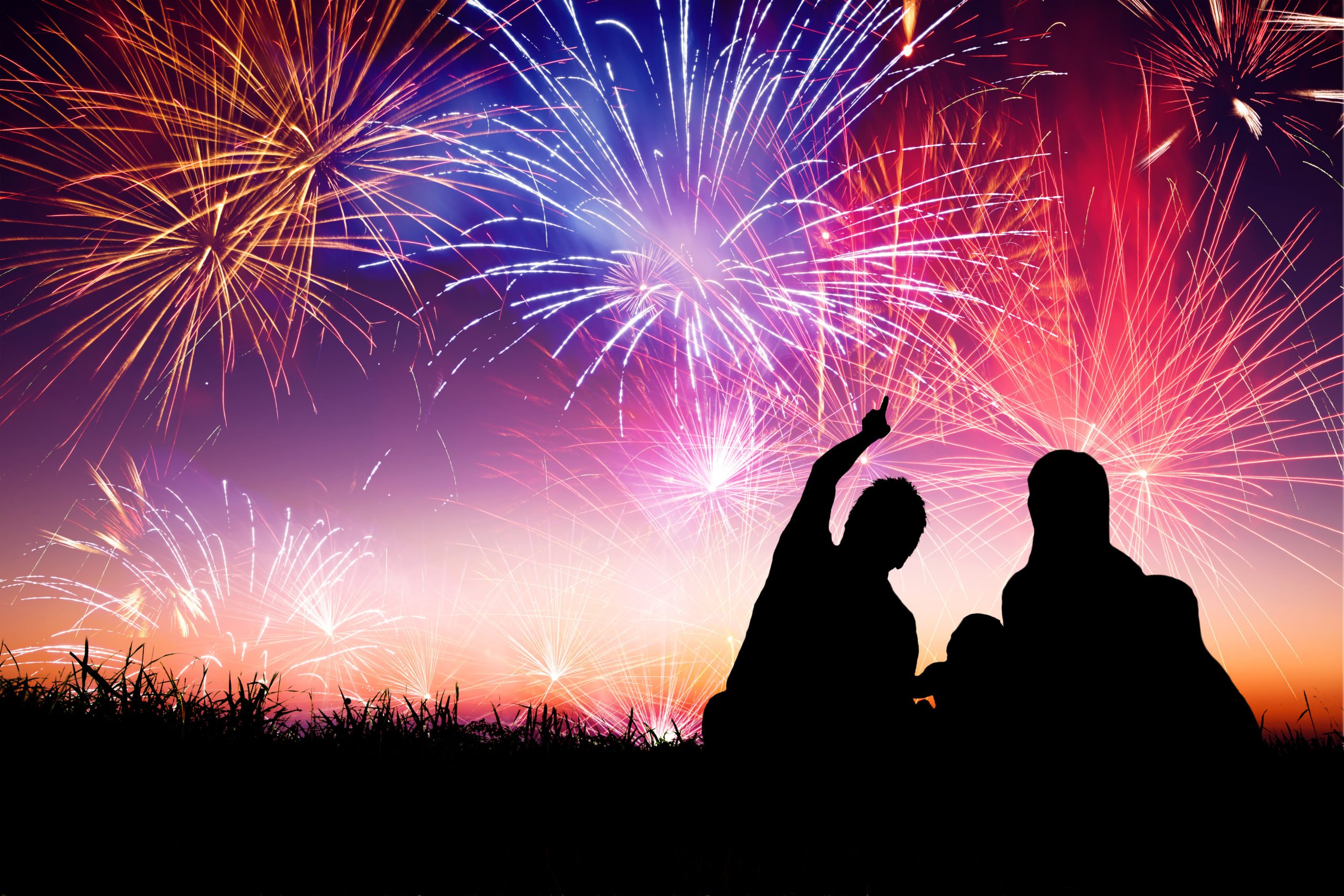 Since Bitcoin’s genesis block was first mined, the cryptocurrency has been caught within a whirlwind that has allowed BTC to post gains that defy historical precedent.

Although the past couple of years have tempered the excitement surrounding the cryptocurrency, it is important to note that multiple bullish factors are fast approaching on the horizon, and the combination of these factors suggest that BTC could be en route to setting fresh all-time highs.

One interesting factor that should be noted is that the convergence of two key trendlines formed over the past five years coincides strikingly close with the cryptocurrency’s upcoming mining rewards halving event – signaling that “fireworks” could be imminent.

A Tale of Two Trendlines: This Pattern Suggests Bitcoin Could Be in for an Explosive Movement

Over the past few days, Bitcoin’s price has been oscillating between the lower and upper-$8,000 region, with this ongoing consolidation phase coming at the tail end of its recent multi-week uptrend.

Although the near-term prospects for Bitcoin remain foggy, its mid-term outlook might just be more bullish than ever, as BTC is close to reaching the apex of a massive bull flag comprised of two trendlines that have been formed over a multi-year period.

Interestingly enough, the apex of this pennant coincides precisely with the anticipated date of Bitcoin’s upcoming mining rewards halving in May, which suggests that this time period could be a historical pivoting point for the cryptocurrency.

“5 years of trendlines perfecting coinciding with the most highly anticipated event in BTC history. Fireworks in store!” Travis Kling – a partner at the Ikigai Fund – explained in a tweet while pointing to the below chart.

5 years of trendlines perfecting coinciding with the most highly anticipated event in BTC history. Fireworks in store! pic.twitter.com/RWNcV0cWa3

Will the Next Rally Lead BTC Into the Six Figures?

While BTC remains stuck beneath the coveted five-figure threshold at $10,000, it is difficult to realistically muse the possibility that it will soon be trading at $100,000 or more.

This may not be as farfetched as one would assume, however, as Galaxy, a popular cryptocurrency analyst on Twitter, explained in a recent tweet that a break above the descending resistance formed since the 2017 rally could lead Bitcoin straight to “$100k minimum.”

“Breaking the green line will be what triggers the next parabolic movement that will take us to $100K minimum. Save this picture. You are not late. You are early.”

Breaking the green line will be what triggers the next parabolic movement that will take us to $100K minimum.

It just so happens that this trendline is the same upper boundary as the one seen on the chart referenced by Kling, which signals that BTC could be just mere months away from an explosive movement to fresh all-time highs.