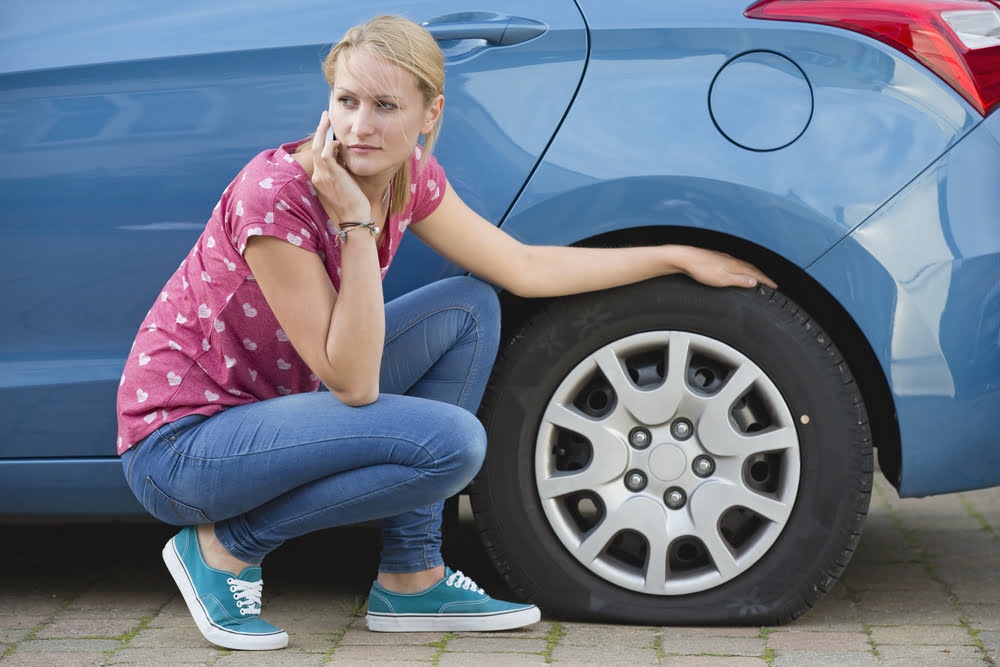 Bitcoin is under pressure to deliver as the Federal Reserve expects to deliver fresh rate cuts upon the conclusion of its two-day meeting this Wednesday.

The benchmark cryptocurrency slipped by $14, or 0.14 percent, to $10,171.17 past London noon session. That marked its sixth consecutive day in negative territory, with a total plunge coming a little over the 3 percent mark. The price action reflected traders’ cautious take on bitcoin, specifically against the ongoing geopolitical and macroeconomic risks. The downside moves in the equity markets increased bids for traditional safe-haven assets, including Gold and Japanese Yen, but left nascent assets like bitcoin hanging on the sideways.

Cryptocurrency traders also took it as a cue to flee from the bitcoin market. The move was visible in the 48-hour performance of the majority of alternative cryptocurrencies – or altcoins. Most notably, XRP and Stellar surged by as much as 20.63 percent and 25.22 percent against bitcoin, respectively, per the data provided by Binance cryptocurrency exchange.

That showed even bitcoin enthusiasts were hedging into altcoins as the king cryptocurrency remained unresponsive to the macroeconomic events.

The tiring sideways trend in the bitcoin market, to some, could soon turn bullish, according to many notable crypto evangelists.

Nejc Kodrič of BitStamp believes traders would increase their long bets on bitcoin shortly. The co-founder & CEO said in a tweet that the Federal Reserve is injecting billions of dollars into the financial system through repurchase agreements. That would make bitcoin more bullish in the eyes of investors, specifically against a weakening dollar.

QE4eva is coming. Once the Fed gets religion again, get ready for #bitcoin $20,000. https://t.co/gCBgaernYv

The Fed has not used the mechanism of repurchase agreement auctions since the last financial crisis in 2008. While not entirely an indicator of a loosening policy, analysts believe that rep0 rates indicate that conditions went terrible enough to seek Fed’s intervention.

“[The repo] operation says that the Fed is watching the markets and is willing to intervene temporarily – if conditions warrant,” Alex Roever, the head of US rates strategy at JPMorgan Securities, told FT.

Repo rate and bitcoin do not correlate with each other. Nevertheless, a rate cut is an altogether different matter. Investors see the weakening of the US dollar as a signal to jump into haven assets. Bitcoin, which emerged as a hedging alternative against the ongoing US-China trade dispute, might be the place investors would want to park their capital.

Gold & Bitcoin up a couple of % on new tariffs as market prices in 95% probability of another Fed rate cut in September.

Or, the altcoin hedgers might want to move back to the bitcoin market as its bullish prospects rise following a potential rate cut. Otherwise, Bakkt would need to lend some upside sentiment to the market with the launch of its physically-settled BTC futures contracts on September 23.