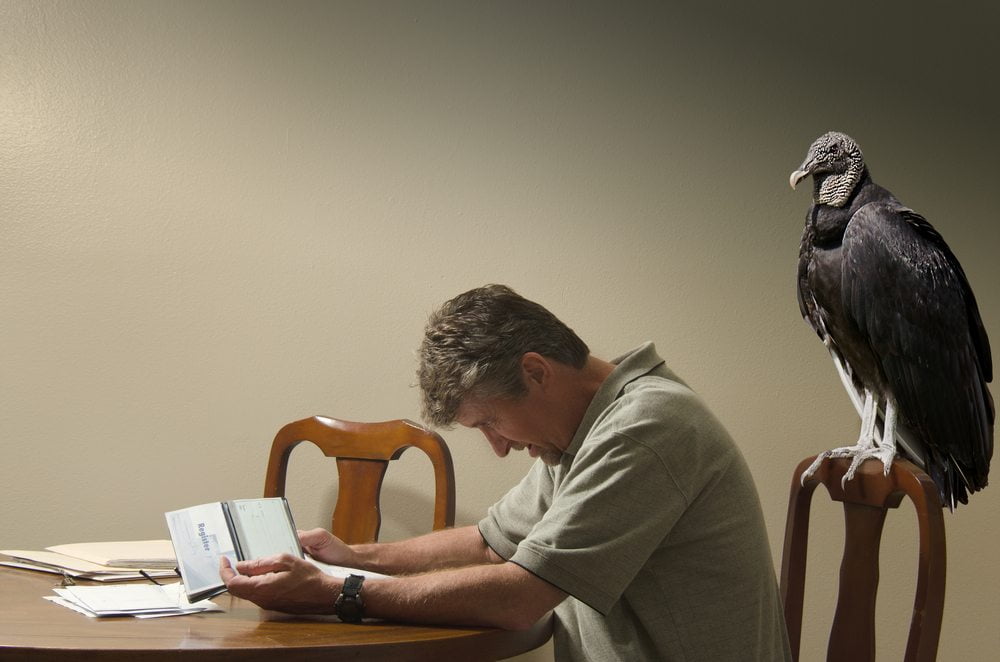 Regardless of where one looks in the world, financial turmoil is brewing everywhere around us. Canada is no exception to this statement, unfortunately, even though the new Liberal government is planning to invest in people and the economy over the next few years. That being said, this economic stimulus will come at a great cost, and could end up hurting the Canadian economy even more. All of this is indirectly working for Bitcoin and other forms of alternative finance.

Also read: Bitcoin Uncertainty in Venezuela is Beneficial to SurBitcoin

Nearly every economy around the world is facing a problem right now, and government officials are trying to figure out various ways to focus on this issue. The old tried and tested tactic seems to be the most logical way to address these concerns, although injecting a lot of money at infrastructure spending is quite a significant concern.

People have to understand that the money required for an economic stimulus has to come from somewhere. In Canada, that means there will be a government deficit three times what was originally predicted during the election last year. As this deficit grows larger and larger, it becomes much harder for Canada to return to a balanced budget.

While the numbers on their own might not mean much to some people, there is the topic of how the Liberal government broke just about every promise they made to the citizens before the election. Although it is nothing new to see lies and broken promises in the world of politics, people have the right to be upset and make their voice be heard about as well.

To make matters even worse, the Liberal government will be taking virtual control of the Bank of Canada infrastructure, as a new quantitative easing will have to be introduced in the coming months, only adding to the financial instability in the country. Moreover, there will be very little opposition to this stimulus budget proposal as the Liberals hold a majority in the Canadian Parliament’s House of Commons.

Although boosting the economy and infrastructure sounds magnificent, the Canadian Dollar will take a beating across the markets as well. While the CAD might not follow the same path as what is happening to the Chinese Yuan, things are not looking overly confident either. But there is more, as bank deposits will be “bailed-in” the next time a Canadian bank needs financial aid. Not something anyone is looking forward to by any means.

Bitcoin as an Eye Opener

All of these economic woes in Canada – and other countries – are only helping the Bitcoin cause, albeit inadvertently. Consumers and enterprises are no longer in a position to put their trust in banks or any other financial institution, as none of them have their best interests at heart. Solving a problem in the short term by creating a new long-term issue is not the right approach, and banks will learn that the very hard way at this rate.

Unlike the flawed banking system, Bitcoin and digital currency put the end user in full control of their money, wherever they are, at any given time. There is no central oversight, which some people see as a weakness. But stories such as what is going on in Canada goes to show how central control is not always preferable when the wrong people are in charge.

Tags: bitcoincanadaeconomyfinanceliberalNewsOpinionStimulus
Tweet123Share196ShareSend
Win up to $1,000,000 in One Spin at CryptoSlots