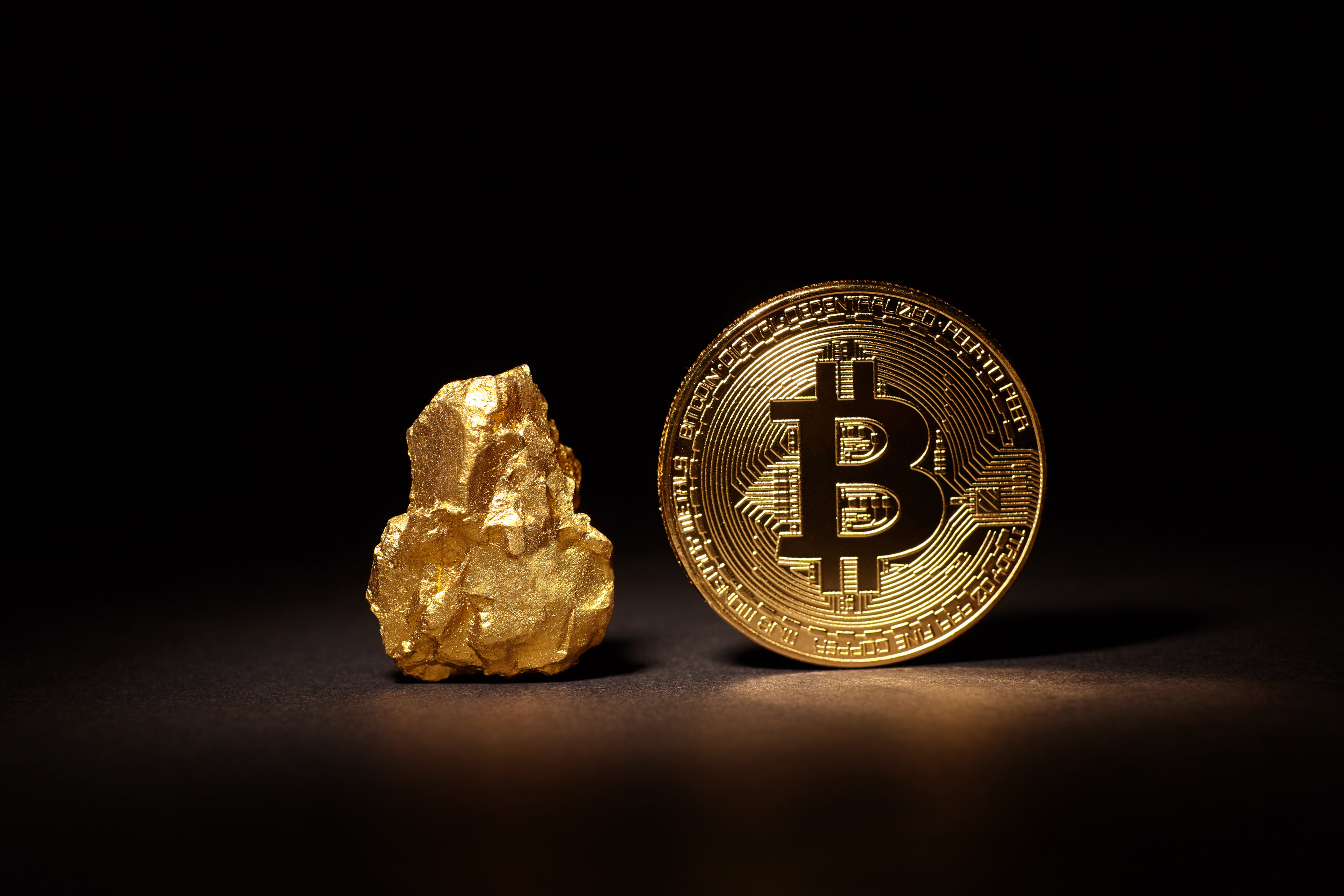 Flipping Gold is “Inevitable” In Digital Age, Would Take Bitcoin Price to $350,000

In recent weeks, as Bitcoin price skyrockets, interest in the crypto market has been revived once again. And with it, so has the “digital gold” moniker thanks to Grayscale Investments’ “Drop Gold, Buy Bitcoin” television marketing campaign.

Gold is among the first ever transfers of value used across the globe and is still looked to as a store of value even today, as well as a hedge during economic crisis. However, in today’s digital age, the first ever cryptocurrency as digital gold “flipping” actual physical gold is “inevitable” and when it happens, it’ll take Bitcoin price to $350,000 or more.

Bitcoin and gold share many similarities, including being used as a currency, transfer of wealth, store of value, and more – they also both can be “mined” for and boast relative scarcity as one of the reasons giving it such value. That scarcity is where the differences between the two assets begin to show.

Bitcoin is hard capped at 21 million BTC, while there is potentially an endless supply of gold that can be tapped into. Gold having a physical attribute over the crypto asset’s digital-based existence is both a pro and a con for the chemical element, making it ideal for jewelry and other flashy material items, but preventing it from easily being transferred or stored. BTC on the other hand has no physical footprint for storage, and can be sent in seconds with a few clicks.

The benefits of Bitcoin in today’s digital age far outweighs anything an archaic asset such as gold can provide. One analyst says that because of this, the cryptocurrency flipping gold is “inevitable.”

Should Bitcoin actually “flip” gold as this analyst and many other predict, it would take the entire BTC market cap – currently at around $155 billion – and take it above gold’s market cap of $7.5 trillion.

Given Bitcoin’s clear benefits over gold, imagining it flipping the tried-and-true asset is simple, however, this would represent an over 4 million percent increase in market cap – a number that when read aloud sounds like an impossible feat.

But still, if there’s ever been an asset that can give the precious metal a real run for its value, it would be Bitcoin. The unique digital asset has potential to become the global currency for the internet, and most crypto investors expect it to be eventually worth upwards of $100,000 to millions of dollars per BTC. Should those prices ever be achieved, Bitcoin will indeed have a chance to “flip” gold and earn the right to the title “digital” version of the asset.

Tags: bitcoinbitcoin pricedigital goldgoldGrayscale Investments
Tweet123Share508ShareSend
Win up to $1,000,000 in One Spin at CryptoSlots