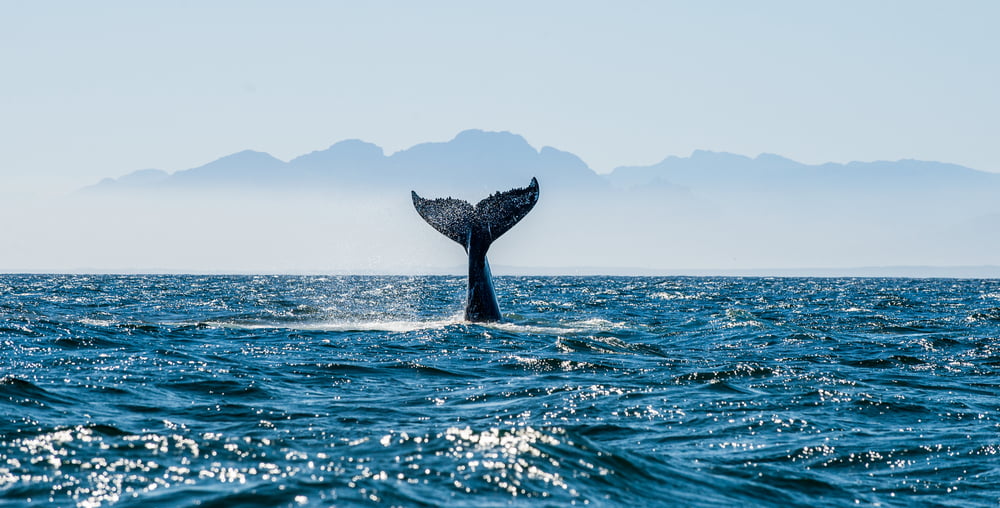 Bears decimated the Bitcoin price in 2018. Throughout yesteryear, the value of BTC fell by upwards of 70%, as blood flowed from the rotting carcasses of the crypto bulls. However, retail investors in it for the long haul have continued to squirrel away cryptocurrency holdings, even as this nascent market remains in a tumultuous, unpredictable state.

It isn’t a secret that investors fled the cryptocurrency market en-masse. Mentions of Bitcoin on Twitter have reached dismal levels, Chris Burniske once proclaimed that the mainstream consciousness has lost track of this space, and fiat inflows into this ecosystem have all but fallen off the map.

But, according to Diar, a well-respected blockchain research boutique, the retail investors that have been left standing have begun to double-down on their capital allocations. Somehow, some way, a fraction of this subset of industry participants have been left unfazed by 2018’s crash.

Citing data from Blockchair, Blockchain.com, among other data providers, Diar noted that “Bitcoin addresses show that retail investor attitudes remain strong.” The publication remarked that the number of addresses holding one to ten BTC, valued between $3,800 and $38,000 at current rates, is up by 5% since Bitcoin’s $20,000 peak in late-2017. Save for a hiccup in late-2018, as some of these addresses, presumably owned largely in part by mom & pop investors, liquidated their holdings in November’s plunge, this statistic is up consistently month-over-month.

While a 5% growth rate over the course of fourteen rates doesn’t sound stellar, this represents tens of thousands of addresses, equating to a fairly notable sum of Bitcoin.

So-called HODLers have also continued to keep their cryptocurrency tight, indicating that such investors see long-term success in Bitcoin’s future. They likely see a light at the end of the tunnel, if you will. A purported 97% of addresses holding either five or ten BTC, which hold 2% of all Bitcoin in circulation, have purportedly yet to issue outgoing transactions.

This news comes just months after it became apparent that the whales of the cryptocurrency world have also begun to accumulate, or load their bags, so to speak. Grayscale Investments, for instance, was revealed to have approximately 1% of all Bitcoin in circulation under its care. Weeks later, the American company, an arm of the New York-based Digital Currency Group, took to its 2018 debrief to explain that it had raised $237 million from institutional investors alone in 2018, accentuating that bigwigs are still keeping a close eye on this asset class.

The data may be pointing towards widespread retail accumulation, but some analysts argue that cryptocurrencies have yet to ripen for investors to scale into long-term positions. Murad Mahmudov, the chief investment officer at crypto-centric Adaptive Capital, recently took to Twitter to divulge that at its current valuation, Bitcoin is stuck in a state of purgatory.

Although BTC could rally from limbo, Mahmudov, who has been adamant that $1,800 is the inevitable bottom for this market cycle, noted that there is a high likelihood Bitcoin will enter “hell” in the near future. Hell, in the trader’s eyes, will see BTC trade mostly flat between a long-term floor of $1,700 and $3,100 for months, before an eventual rally into 2020’s block reward reduction event.

While the use of “hell” may have turned off investors, Mahmudov remarked that this is when it would be wise to start stocking up Bitcoin, especially due to the fact that rallies in this budding market come faster than many expect. 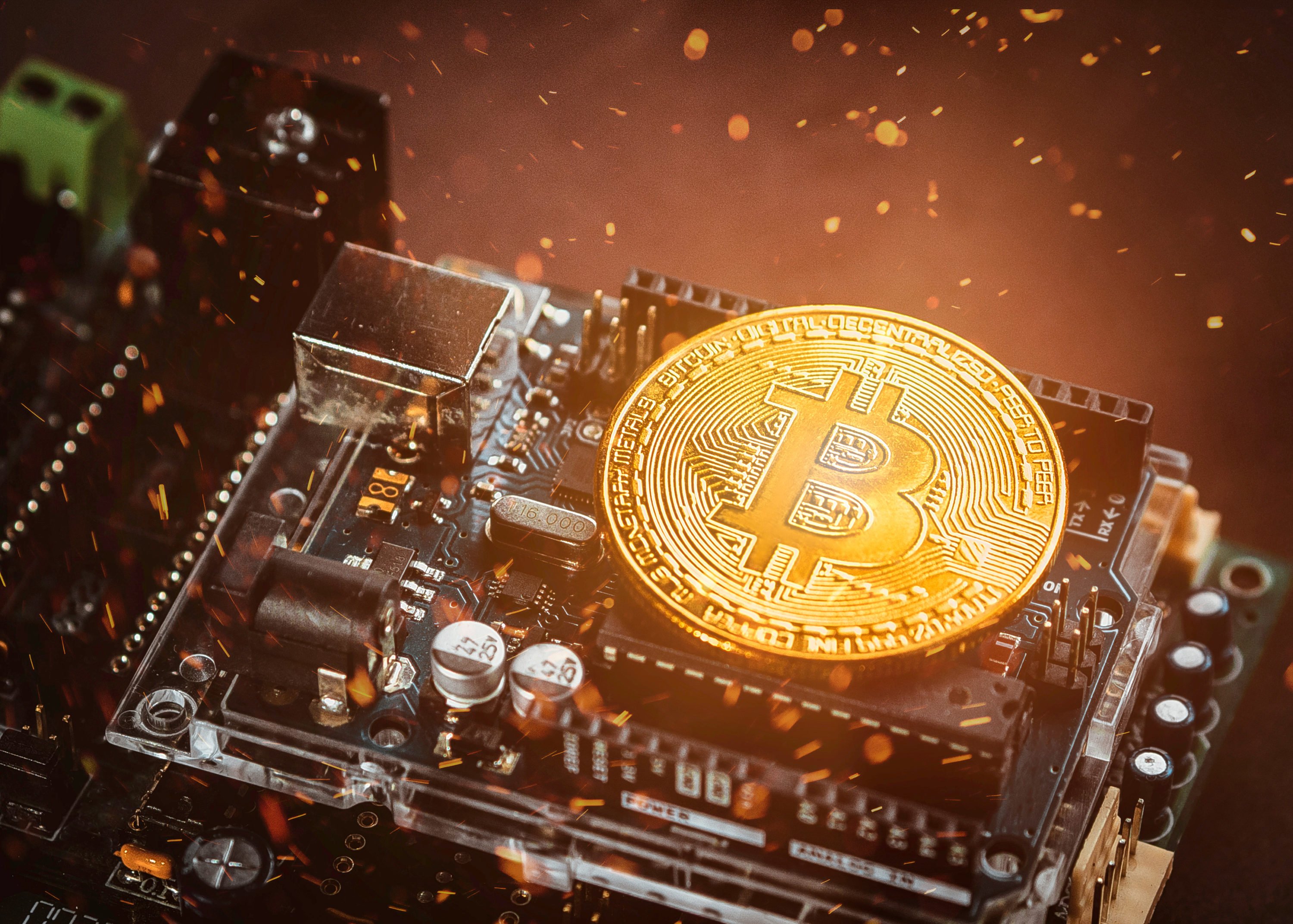 The Princeton graduate evidently meant well with his forecast, but an argument has been made that in a few years’ time, it won’t matter if Bitcoin investors’ cost basis is $1,800, $3,000, or anything in between. Alec Ziupsnys, best known as RhythmTrader on Twitter, noted that trying to catch the “exact bottom” for Bitcoin is like walking in front of an active steamroller to pick up a penny. This, of course, is hinting at the investor’s thought process that in doing this, crypto speculators are taking on a copious amount of risk for little potential return.