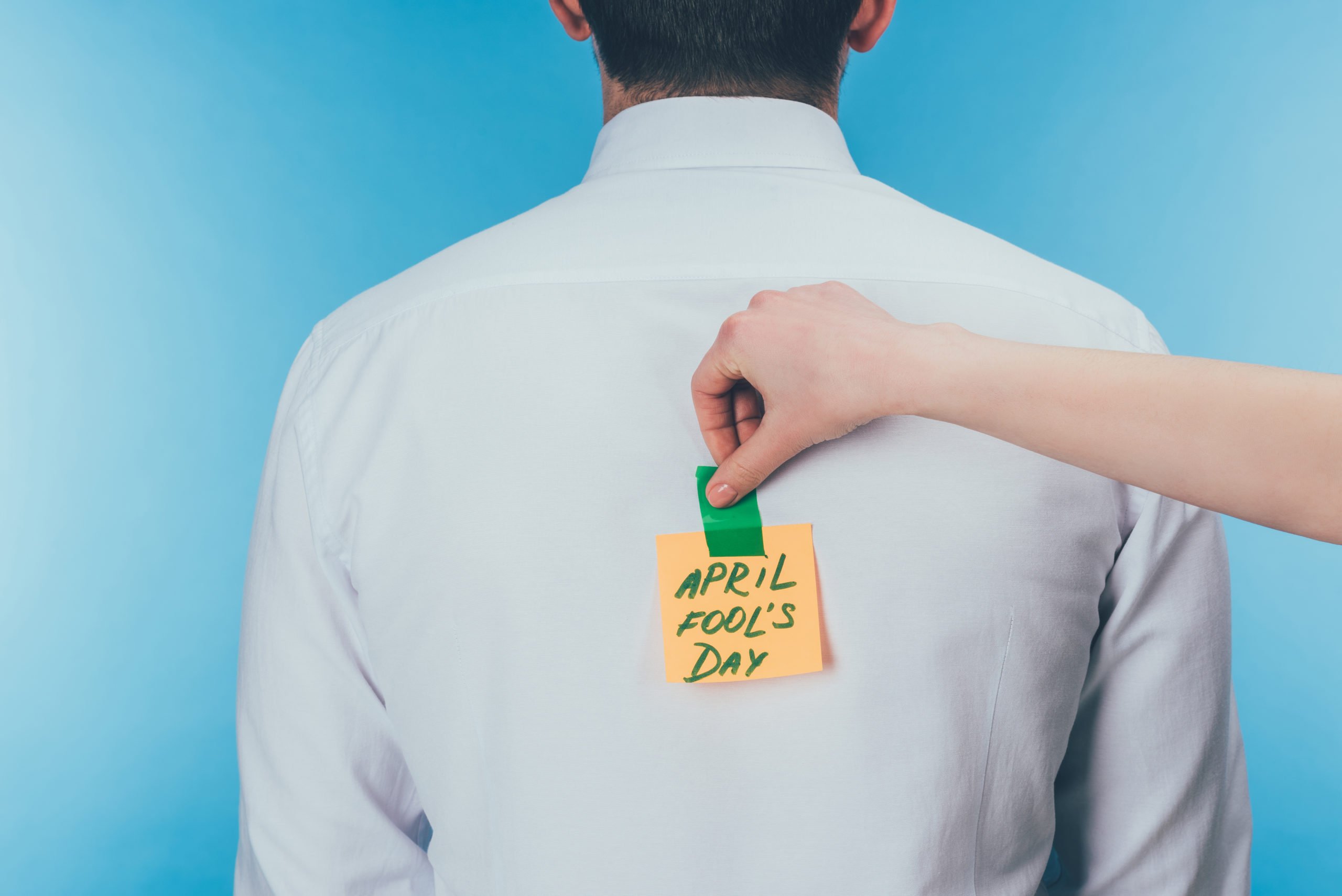 Fool Me Twice: Will Bitcoin Rally on April Fools’ Day Once Again?

April 1st, 2019 kicked off a massive rally in Bitcoin that over the course of the three months that followed, the cryptocurrency rose from $3,000 to $13,000.

Will Bitcoin price rally once again this April Fools’ Day, or will the market not fall for the same tricks as the last time around?

Starting on April Fools’ Day in 2019, played bearish traders expecting additional downside as fools, breaking out of the trading range and going on a parabolic rally.

At each major resistance point, bearish traders entered short positions that were merely used as rocket fuel for the asset to continue its powerful push upward, forcing shorts to cover their positions as Bitcoin price climbed higher and higher.

The start of the rally was the talk of the finance world, with conspiracy theories surrounding a single-actor coordinating a massive buy order across multiple exchanges during the late hours of the night.

Other theories included trading bots picking up on fake news that Bitcoin price had rallied on the prank-filled holiday, prompting them to place buy orders in a panic, causing the price to soar as a result.

Whatever the cause, Bitcoin’s April Fools’ Day rally last year was one for the history books.

Fool Me Twice: Will The Cryptocurrency Rally Once Again on April Fools Day?

With April Fools’ Day coming just around the corner, is this a situation where Bitcoin will fool the market once again by feigning weakness, then suddenly going on a massive rally through every resistance level on the price chart?

Things are clearly different this time around, and while the holiday is a great opportunity to play light-hearted pranks on friends and family members, markets are no laughing matter right now.

Bitcoin recently experienced a historic, record-breaking drop alongside stocks, gold, and nearly every other asset due to the economy and investors bracing for the long term impact that the coronavirus and subsequent shutdowns will have on the world.

While explosive rallies are highly-volatile, first-ever cryptocurrency’s forte, a sudden influx of substantial capital into any asset aside from cold, hard cash isn’t very likely in the current economic environment.

However, history often repeats, and markets are cyclical, so there’s always a chance that Bitcoin makes a fool out of anyone who isn’t buying at current prices, and going off on yet another tear and parabolic rally ahead of the halving.

Tags: april fools daybitcoinbitcoin pricebtcusdcryptoHoliday
Tweet123Share196ShareSend
Win up to $1,000,000 in One Spin at CryptoSlots