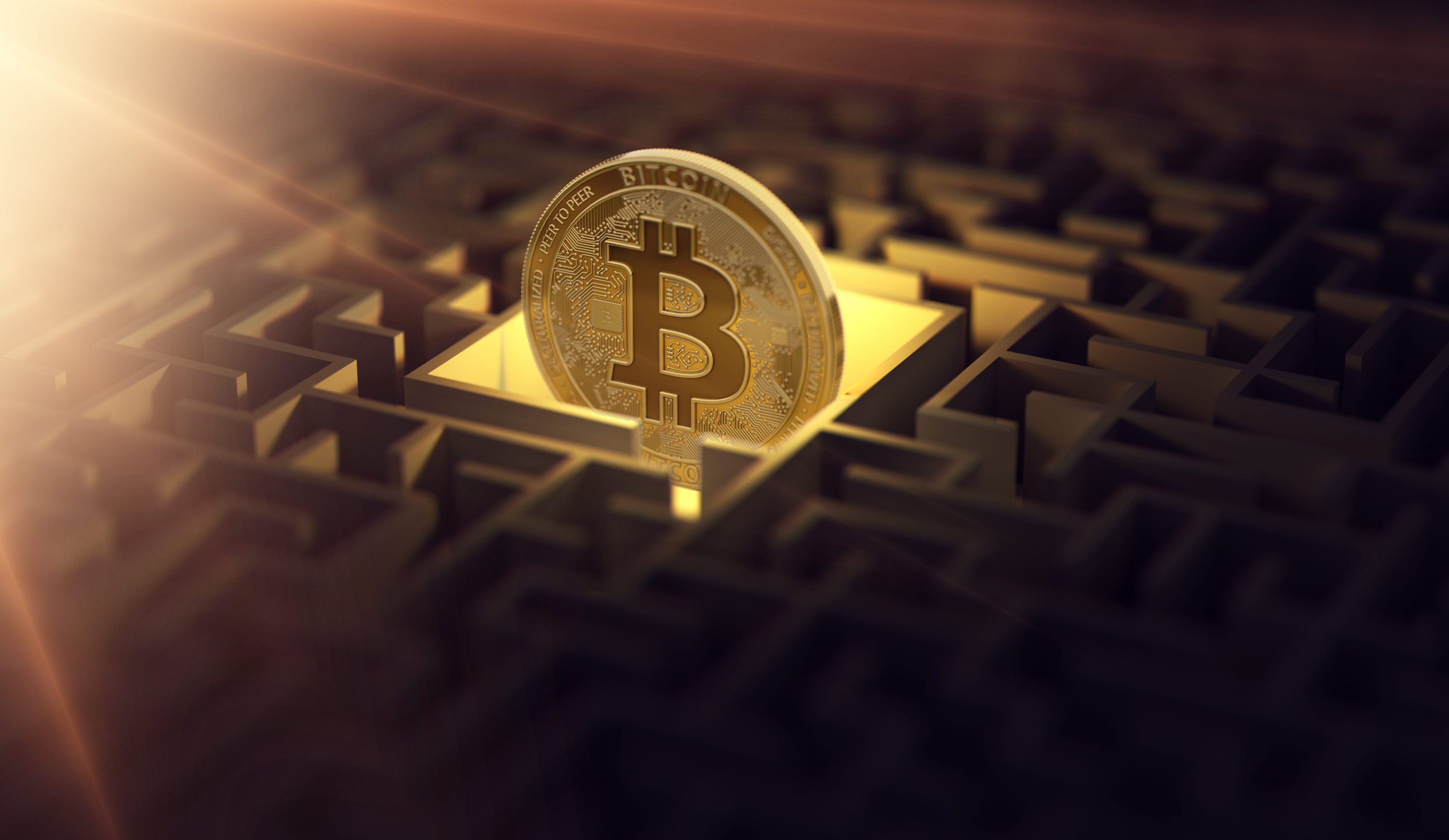 While Bitcoin has assumed many mantles over the years — digital gold, magical internet money and a currency for criminals, just to name a few — it has always been seen as a way out of the corrupt facets of the traditional world, be that overreaching governments or fraudulent economies.

Steve Forbes, the Chairman of, well, publishing giant Forbes Media Group, recently threw his weight behind this facet of Bitcoin’s value proposition — proving that not all those entrenched in the realm of traditional finance believe that cryptocurrencies are a full-blown scam.

Steve joined ARK CEO/CIO @CathieDWood and analyst @jwangARK for a fascinating chat on the #market, the modern media landscape and the trustworthiness of #cryptocurrencies. Enjoy!

Bitcoin A Tool Against Corrupt Governments

On Sunday, ARK Invest, a fintech investment advisor known to be pro-crypto (amongst other technological trends), released its latest podcast episode. While the installment, which had Steve Forbes as a guest, focused on traditional markets, Trump’s policies, and the evolution of media, ARK Invest threw a curveball towards the end of the podcast.

The Forbes editor-in-chief argued that Bitcoin is a “high-tech cry for help”, before going on to briefly touch on the growing mistrust being placed in governments and their currencies:

“In the meantime, Bitcoin has performed a very important role in helping people in distressed situations around the world: getting around governments (institutions, really) that want to control you, starve you, and hurt you.”

While he did give the leading cryptocurrency the classification as a tool against high-level corruption or irresponsibility, the media guru did admit that the challenge for Bitcoin and their ilk is that they need to become as trustworthy as the classical hard, non-sovereign money gold. This, he claims, can be accomplished by ensuring that Bitcoin is an unhackable system and becomes an asset with much less volatility than it has now.

This isn’t the first time that an ARK Invest podcast has contained such a comment — for some reason, the firm is great at eliciting pro-crypto comments from guests.

Per previous reports from NewsBTC, when Tesla’s Elon Musk took to the podcast, he explained that cryptocurrencies are fundamentally great as they facilitate the maneuvering around currency controls in places like Venezuela, where citizens may be oppressed by the local government.

Not Only Its Only Value Proposition

Bitcoin isn’t only a tool that can combat measures imposed by authoritarian governments, it can also act as a hedge against inflation and fiscal/monetary irresponsibility.

In a recent Bloomberg op-ed on the case for Bitcoin, Jarden Dillian, an editor and investment strategist, wrote that the “philosophical bias” of governmental currencies has never been as weak as it is now. Governments, Dillian writes, are shifting to a model known as Modern Monetary Theory, “or the printing of as much cash as a government needs to fund its spending.”

This transition, he claims, will be astronomically bullish for Bitcoin, as “it just seems like common sense that you would want to avoid any currency (most of the fiat world) that is being debased to such a degree.”

The analyst — after mentioning Bitcoin’s characteristics of decentralization, scarcity, censorship-resistance/privacy, and cost-efficiency — then concluded that writing that he believes Bitcoin will see another bull market, one that is “much larger than the first one where the potential is finally realized”.