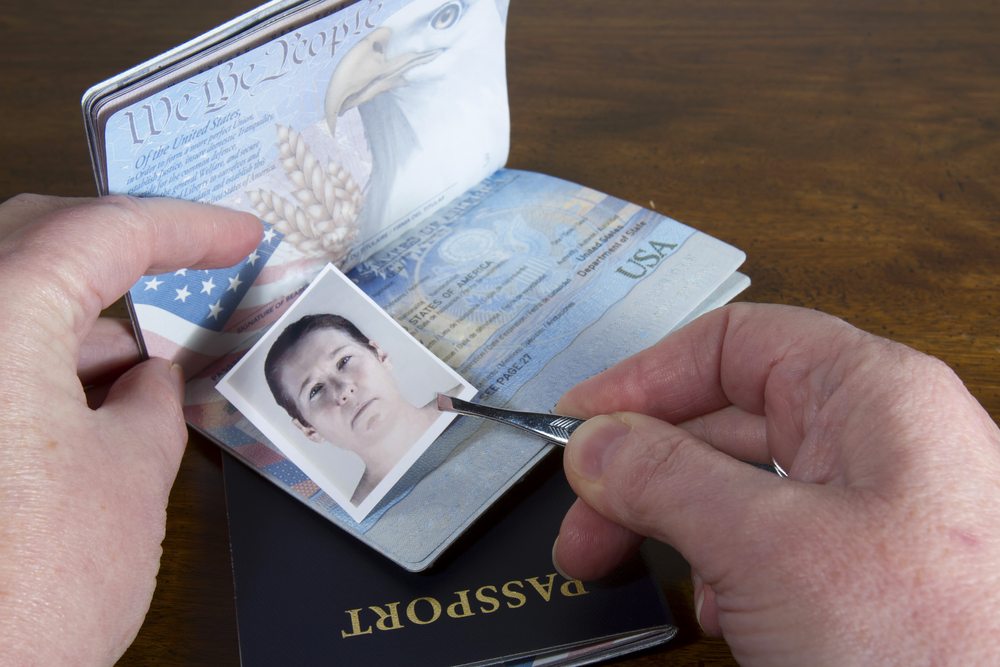 The darknet is often referred to as the go-to place to buy drugs online with Bitcoin. But internet criminals are not your average drug traffickers either. The University of East London conducted an investigation which reveals the sale of fake documents is on the rise. These documents would make it easier for criminals and even terrorists to bypass security checks.

The deep web allows anyone in the world to buy or sell any good or service. While drugs is a big “hit” on underground forums, so is malware and sensitive user information. With the number of data breaches on the rise every year, there is plenty of information changing hands for less than legitimate purposes.

However, it looks like there is an even bigger concern when it comes to darknet sales. Forged documents are becoming very popular as of late. With governments all over the world focusing their attention on national security, this is a worrisome development. Mainly passports, driver’s licenses, and even utility bills can be purchased on the deep web with relative ease.

The report, titled “Mining the Dark Web: Drugs and Fake ID’s” paints a very worrisome picture. In fact, it is likely terrorist groups use this stolen information to forge documents, allowing their cult members to infiltrate countries and bypass security checks. The report mentions how terrorist groups have the technical expertise to pull this off.

What is even more troublesome is how not only digital identification documents are up for sale. In some cases, physical passports were made available for purchase on the darknet as well. Doctoring a digital ID scan is much easier than forging documents on paper. This also explains why a digital ID scan can be purchased for as little as 7 EUR.

All of this goes to show the usage of Bitcoin and cryptocurrency is not the big problem when dealing with darknet activity. Forgery of state-issued documents, both digital and physical, is a real threat to our society. This report shows governments need to get their priorities straight and focus on what is important.