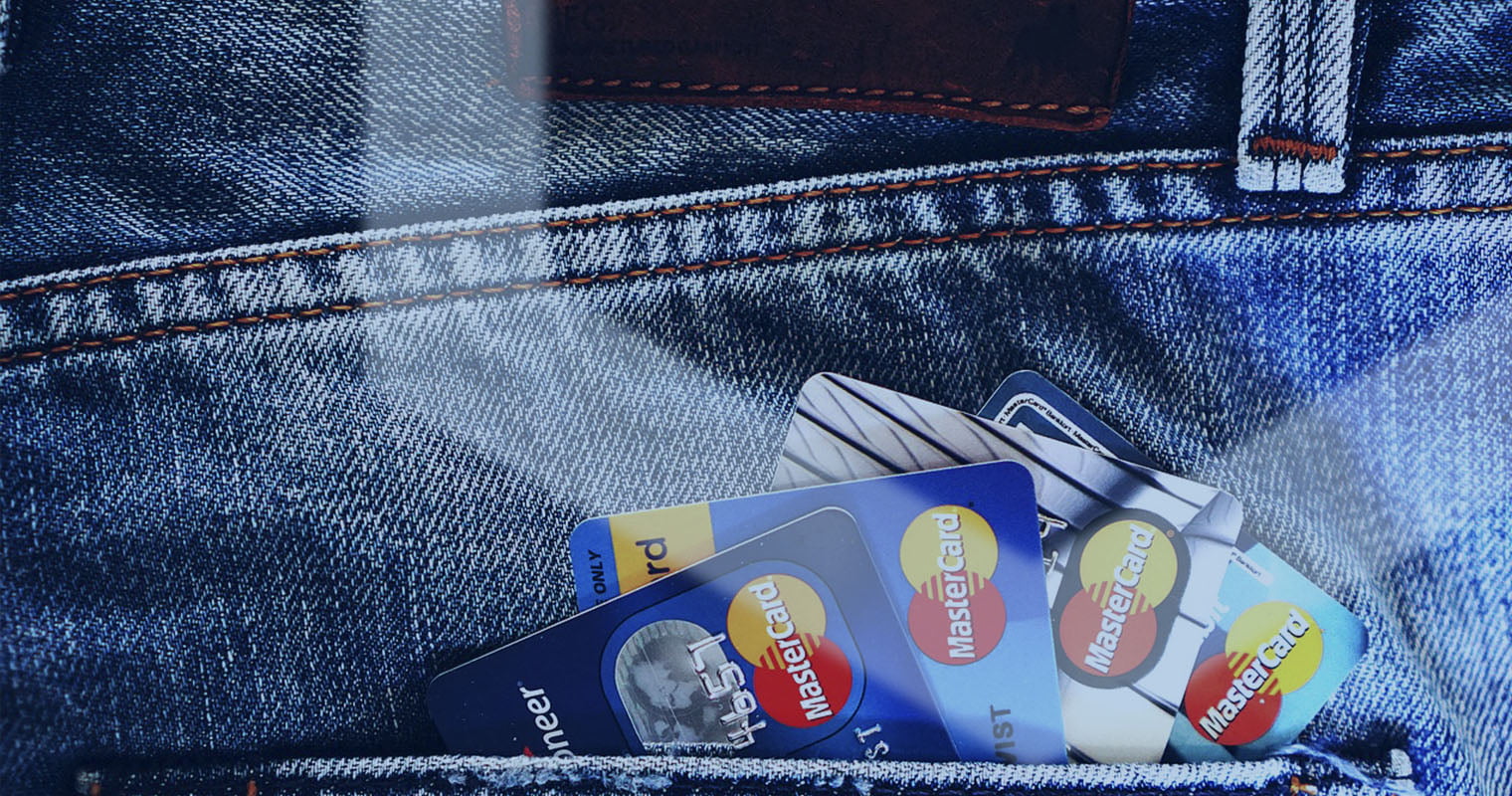 Want to get into cryptocurrency but the volatility and exchange fees put you off? This startup might have the ideal solution – a credit card that pays customers Bitcoin instead of other rewards.

Typically, credit card companies offer incentives to get customers to use their cards. These might be cash back on purchases, or air miles, or some form of reward points. One new company are trying to transfer this model to the world of cryptocurrency. Thomas Harrison of Blockrize is hoping to reward his customers directly in Bitcoin or Ethereum.

Despite being barely out of the “drawing board” phase of planning, 25-year-old Harrison claims there is already interest in the idea. He told MarketWatch that there is currently a 2,000-person list of customers eager to receive one of the first cards from Blockrize. This is impressive, particularly when you consider the company is lacking a card issuer at present.

The idea is simple. Use the card for purchases in store or online and receive 1% of the value spent back in crypto. Customers will be able to decide whether they want paying in Bitcoin (BTC), Ether (ETH), or a 50/50 split of the two. The plan is to find a suitable banking partner and to launch by the end of the year.

Harrison explained to MarketWatch that he started investing in digital currencies in September 2017. Despite finding it “an exhilarating experience”, the young entrepreneur was put off by the steep fees he faced at the likes of CoinBase and other exchange services. It was in response to these charges that he came up with the idea for Blockrize.

Nick Clements, a personal finance expert at MagnifyMoney and former credit card company employee agrees that a crypto rewards scheme is a good idea. He likened Blockrize’s model to existing reward programs such as flyer miles. He went on to state that many people wanted exposure to cryptocurrency but were scared off by the volatility or the complexity of getting involved. Such a rewards program could help get the lay person familiar with using cryptocurrency without any immediate cost (or risk) to them.

For now, Harrison is the only full-time employee at Blockrize. He is, however, looking for more team members. The young company are currently receiving advice from Zak Allen of fintech company Shogun Enterprises, Alex Atallah from OpenSea.io, a peer-to-peer crypto market, and financial services advisory company Card Linq’s Jonathan Gelfand.

One potential stumbling block for the startup will be taxation. It’s unclear whether the crypto rewards will be subject to capital-gains or another form of taxes. However, the company have appointed a legal team to help figure that one out.

It seems likely that the accruing gains made on such a card would need to be taxed in some way, particularly as Uncle Sam seems keen to take as large a slice of the crypto pie as possible. However, as with any cutting-edge technology, legislation and regulation is lagging behind the rapidly evolving space. As such, there is no precedent or law governing the tax obligation of such a reward structure for now.