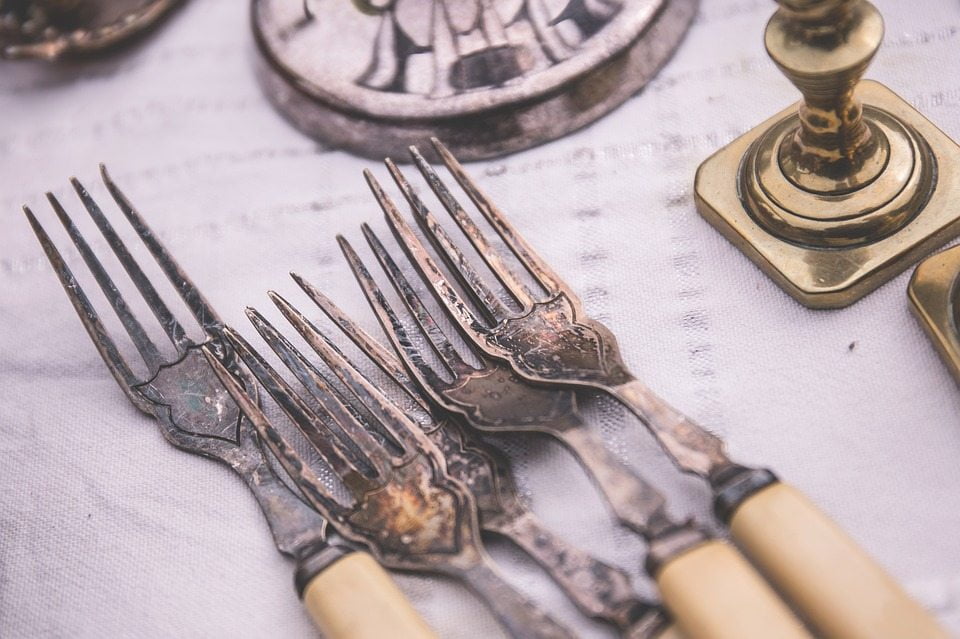 Forking Hell: There are a Lot of Hard Forks Coming to Bitcoin

There’s rarely a dull moment in the cryptocurrency space but recent months have been about as dramatic as they come. The forking saga that began in August of this year with Bitcoin Cash attempting to keep a version of Bitcoin without second layer scaling solution Segwit has continued and this month reached unprecedented levels of bewilderment, surprise, and intrigue. On November 8, the main supporters of a controversial second hard fork that was scheduled for later in the month declared that they had called off their plan. They had sought to fork the Bitcoin blockchain to increase the block size from 1MB to 2MB. However, they announced that a lack of support had caused them to abandon the project.

As with any big news in cryptocurrency, the calling off of Segwit2x, as the proposal had come to be referred to as, led to a lot of volatility in the markets. Firstly, the price of Bitcoin soared to all-time highs before topping out and starting to decline. Many alt-coins had a brief pump as money started to flood out of Bitcoin’s market cap. However, the biggest gainer from the chaos that ensued was undoubtedly Bitcoin Cash. From it’s price point of between $600 and $650 at the news of the Segwit2x fork being called off, it had surged to an alt-time high of over $2,300 on the early hours of Sunday morning. It has since settled to just over $1,000 at the time of writing.

Some are claiming it as a massive success story for Bitcoin Cash. However, it’s hard to tell how high the market cap of the original chain would be if the scaling debate had long been solved through consensus. It’s therefore impossible to tell how much money would have entered or left various markets in the months since the BCH fork had it not taken place at all.

Many seem keen to have a pop at stealing Bitcoin’s thunder by way of hard fork. Thanks to the decentralised, open source nature of the network, literally anyone can use the code and create their own version of Bitcoin. Whether it retains any value following the fork is another matter. There are now planned forks for Bitcoin Diamond that’s due to occur at block number 495,866, Bitcoin Silver with plans for greater decentralisation via a new PoW algorithm at some point in December, Bitcoin Unlimited claiming to be “a voice to all stakeholders in the Bitcoin ecosystem”, and Super Bitcoin who are planning on adding smart contracts to their fork of the chain from early 2018. It’s unclear how successful these projects will be, and whether they are even intended to be anything more than a quick money grab from developers hoping to cash in on the Bitcoin brand name.

It appears that software engineer and crypto analyst Jimmy Song was correct with his thesis that 2018 would be the year of the hard fork. Although, just how fractured Bitcoin will become remains to be seen. Will one coin snatch the community’s approval from the currently dominant BTC chain? Or, will the new offshoots dwindle into insignificance with less hype around each one as forks become the norm, and efforts receive little community attention? For now, we have to wait and see.

Get 110 USDT Futures Bonus for FREE!
Tags: bitcoinBitcoin CashBitcoin DiamondBitcoin forkBitcoin NewsBitcoin silverBitcoin Unlimitedhard forksuper bitcoin
Tweet123Share196ShareSend
BitStarz Player Lands $2,459,124 Record Win! Could you be next big winner? Win up to $1,000,000 in One Spin at CryptoSlots