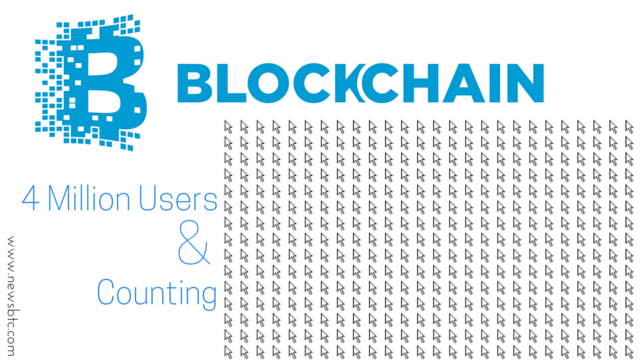 In a journal published on the Blockchain’s blog, the financial veteran admitted being drawn towards Bitcoin from a very long time. He further recognized the digital currency technology as something that actually defines the true meaning of FinTech, and stated:

Bitcoin was launched in 2008 by a pseudonymous developer, known by the alias of Satoshi Nakamoto, as a mean of making payment without the intervention of banks and other centralized institutions. Instead, transactions are confirmed by a widespread network of computers which, in return, receives a certain transaction fee.

The backbone of this framework is a decentralized database — a public ledger known as blockchain — that records and lists all the confirmed transactions. Earlier, many leading financial giants, including Nasdaq, NYSE, etc., have confirmed investing into the Bitcoin and blockchain technology for the innumerable benefits it offer over the traditional settlement methods.

Wigley also confirmed that he has invested an undisclosed amount into the Blockchain after being approached by many Bitcoin startups seeking venture funding.

“Bitcoin,” he stated, “strikes me as one of those developments you see infrequently that won’t just change one particular aspect of the way an existing service or product is delivered but has the potential to totally revolutionize world payments.”

Wigley also recalled his reasons of choosing to invest in Blockchain, saying that he was impressed by the company’s market share and transactions volume. He further praised the Bitcoin startup for having a “sound balance sheet” and “visionary management team”.

“I’m excited to continue to help support their mission,” he concluded.