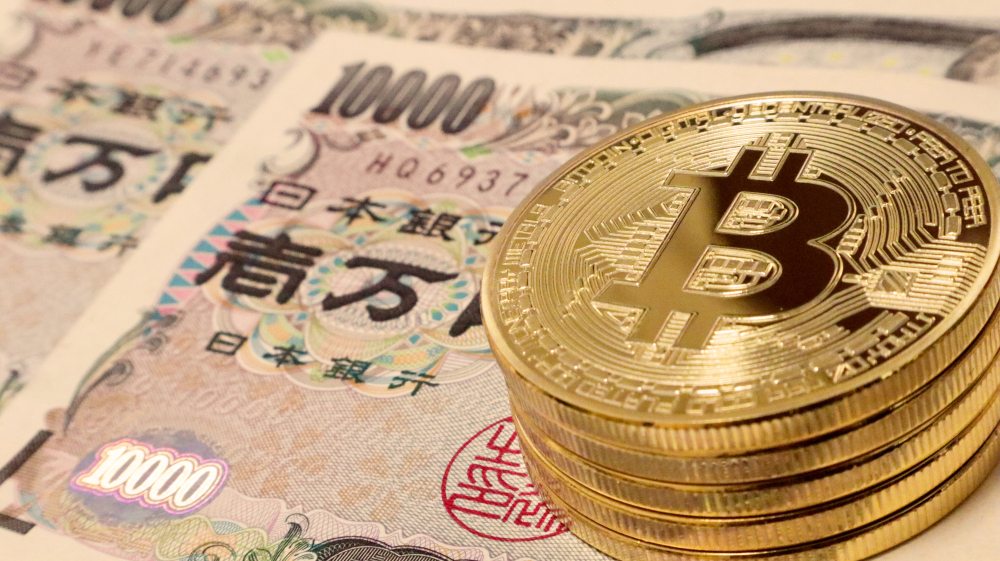 Recently the much-maligned Mark Karpeles took to Reddit where he posted a prepared statement and then answered questions in a not quiet Ask Me Anything forum. In it, he addressed the “failure” of Bitcoin and personal redemption to a mostly unsympathetic audience, after losing $6 billion worth of it.

Karpeles who may be the most reviled person in the cryptocurrency world posted his lengthy statement which described briefly the collapse of Mt. Gox, the following Bankruptcy and legal matters which have so far cost him a year in jail and the future payments he says he wants to make in order to reimburse those who lost funds in the Hack.

In 2014 Mt. Gox, located in Japan, was the largest Bitcoin exchange in the world when it lost 650,000 Bitcoins to hackers. In the ensuing collapse of the exchange accusations of conspiracy and theft were bandied about while the company moved into Bankruptcy and Karpeles was locked up.

In the years since Mt. Gox has taken on a kind of legendary status as an example of what can go wrong in cryptocurrency. Recently the trustees of the Mt. Gox estate have been blamed for causing extreme price drops in Bitcoin as they have dumped large amounts on the market in order to pay off creditors of the exchange.

In his statement, Karpeles  who once handled billions of dollars in Bitcoin and became rich doing so wrote that he no longer personally owns any cryptocurrency, that Ether is “too untested” and that  “The technology is definitely here to stay, but Bitcoin may have trouble evolving and keeping up,” as was reported by Bloomberg.

No Longer Believes in Bitcoin

One of the main issues he addressed in the Reddit statement was what he might do with the potential billion-dollar windfall that may come to him once creditors are paid off as a peculiarity of Japan’s Bankruptcy law.

He states that he doesn’t want these instant riches and intends to pay off the 24,000 people who lost their Bitcoin in the hack. He went on to write,

“I just want to see this end as soon as possible with everyone receiving their share of what they had on MtGox so everyone, myself included, can get some closure.”

Karpeles remains on trial in Japan and may face more years behind bars if convicted. He told readers on Reddit that once the Mt.Gox situation is finally behind him he would like to return to the life of an engineer, though not necessarily for a cryptocurrency startup even if any would have him. Also, if there is ever a movie made of the Mt. Gox meltdown he would like to be played by Jack Black.