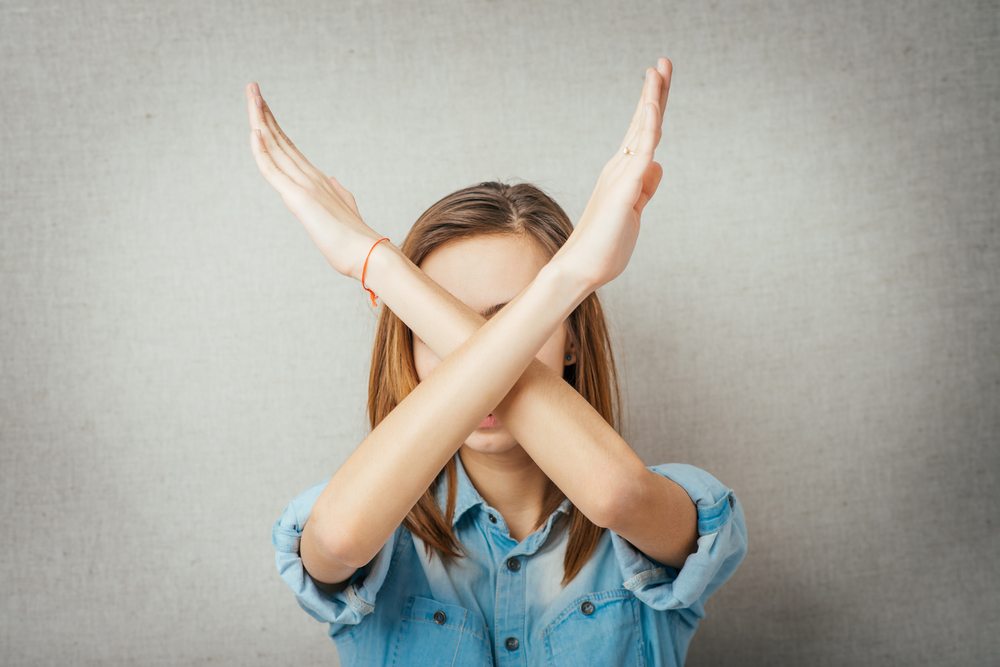 There has been a lot of debate whether or not Bitcoin Unlimited can become a success. A lot of people feel this will not be the case, whereas the /r/btc community will gladly tell you otherwise. Soupernerd, a former /r/btc moderator, stated how BU has been “knocked out of the running” to become a bitcoin fork. A very unusual statement that will raise a lot of questions, that much is certain.

Whether one agrees with Bitcoin Unlimited or not, the project offers a different perspective on scaling bitcoin. While Segregated Witness is a valid solution as well, an alternative view is never a bad thing. However, when one of their former moderators loses confidence in the project, things are not evolving in the right direction.

Soupernerd, a former /r/btc moderator, has always been supporting of Bitcoin Unlimited so far. However,  something has changed over the past few days, albeit no one knows what exactly. For some reason, he seems far less optimistic about BU’s chance of success. In fact, his latest tweet goes to show he feels BU has no longer any chance to fork bitcoin whatsoever. A very strange sentiment, that much is certain.

Some people on Reddit are kind of surprised by this statement. After all, a long-term supporter of Bitcoin Unlimited turning on the project is unexpected. There is a rumor of how Soupernerd’s account has been sold to a third party, although that has not been confirmed at this time. Then again, there have been some incidents which reduce BU’s chance of success. The most recent issue revolves around the node bug, which put the entire project in a negative spotlight.

At the same time, it is evident the Bitcoin Unlimited developers have some issues they need to overcome. Properly testing tools before deploying them on the main net would be a great start. The seeming lack of experience, although that can be overcome by putting more hours into coding. Soupernerd feels it is time to “rethink anti-core bias”. On the topic of funding, he is confident Bitcoin Core has the best cards as well, for the time being.

Tags: Bitcoin NewsBitcoin UnlimitedSoupernerd
TweetShare
BitStarz Player Lands $2,459,124 Record Win! Could you be next big winner? Win up to $1,000,000 in One Spin at CryptoSlots