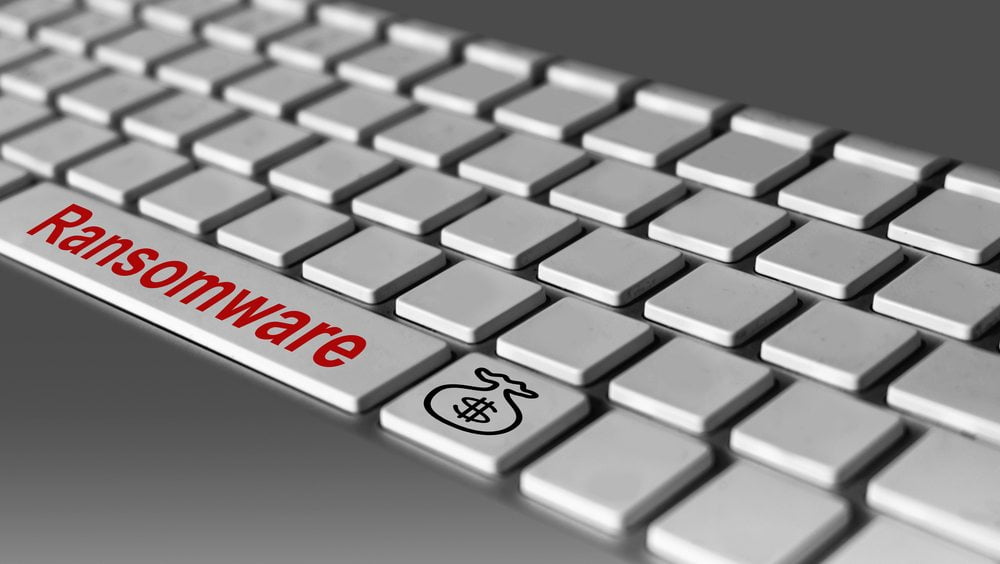 Ransomware developers are always one step ahead of security researchers these days. Not only in the way their software works, but also how they target potential victims. American businesses are seeing an influx in ransomware attacks all of a sudden. More particularly, company executives are a prime target for ransom are right now.

While nearly nine in ten ransomware attacks are targeting hospitals these days, corporations are not out of the woods just yet. A new study unveiled how 40% of businesses investigated had dealt with ransomware attacks in the past twelve months. That is a rather surprising number, and it looks like the attacks are only becoming more frequent as well.

SME’s Often Hit By Ransomware In The Past Year

Most people assume individual users are the primary target for ransomware attacks, but that is far from the case. In fact, individual users are far less popular among ransomware distributors these days, even though they are more likely to pay the ransom fee in Bitcoin. But by going after hospitals and corporations, more lucrative targets are being created.

Mainly small to medium business owners are facing a lot of malware attacks as of late. What is more worrisome is how all of these attacks come with a timer, and if the money is not paid in time, the ransom fee will only increase. In most cases, it makes more sense to pay up the fee rather than attempting to get rid of this threat through regular means.

Depending on how much ransom is demanded, companies are often rather quick with their payments. A few hundred dollars is a cost that can easily be written off. When things show five digit ransom demands, however, the situation becomes entirely different all of a sudden. In fact, 1% of attacks saw a demand of US$150,000 to be paid in Bitcoin.

To make matters worse, it is becoming increasingly easy to purchase ransomware source code from the deep web. Some versions are available for as little as US$39, and cause severe damage to computer networks. Moreover, paying a ransom demand makes targets more vulnerable to future attacks by different internet criminals.