Four Years In Prison US Contact of Darknet Counterfeiting Group 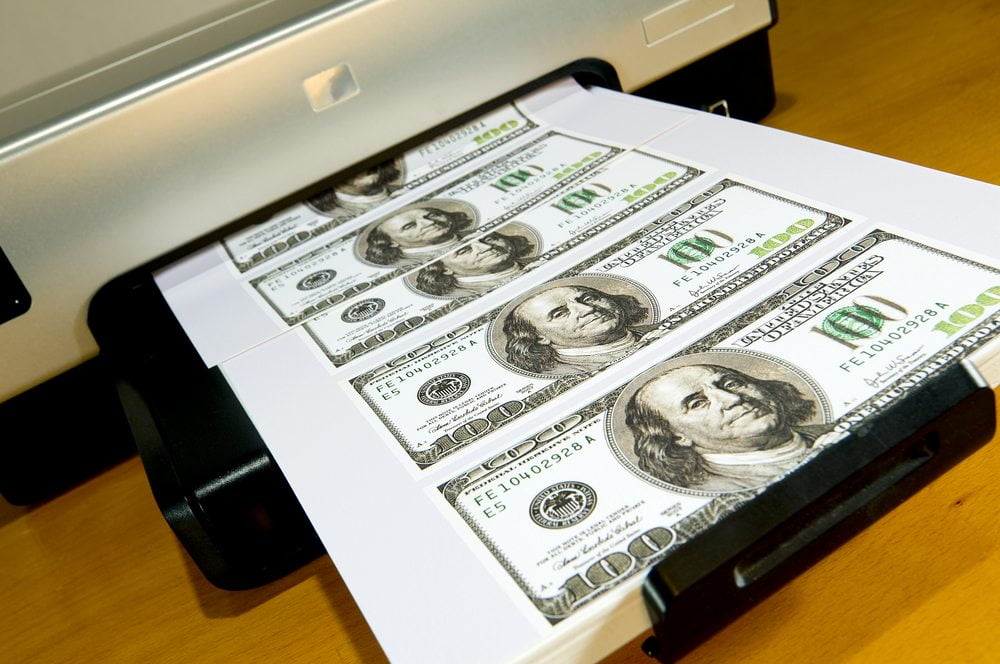 Darknet activity is a global trend, and some countries are slowly starting to emerge. Uganda is not a country people would associate with internet criminality per se, but the reality is very different. In fact, one of the deep web’s largest money laundering operations was run by a Uganda-based counterfeiting group. In the end, the team produced over US$1,4m worth of counterfeit Federal Reserve notes.

The investigation related to this darknet group started back in 2013, although the first arrest was made a year later. Deep web user Willy Clock was arrested facing several charges, including conspiracy to launder money. At that time, other people were indicted as well, including then 19-year-old Zachary Ruiz.

The Tale of A Major Ugandan Counterfeiting Group

Thanks to the help of Ruiz, law enforcement agents uncovered a large Ugandan counterfeiting ring. The group, together with their US contacts, printed counterfeit Federal Reserve notes. A total of US$1.4m in counterfeit money came into circulation across both countries, leading to a successful business.

Despite Ruiz’s lawyer pleading for lenient sentencing, his client now faces a four-year prison sentence. Additionally, he will also serve a three-year probation sentence. Plus, the judge ordered him to pay US$230,980 in restitution to affected retailers. His mental health problems are dismissed by the prosecution, as there is evidence he was active on other darknet markets before joining the counterfeiting ring.

But there is more, as Ruiz is a key figure in the whole operation. With his network of contacts, fencing stolen goods became a breeze. In fact, Ruiz became the primary supplier of counterfeit US money active in this particular operation. It took him all but six months to achieve that status, indicating he was all too aware of the consequences.

It appears the US legal system wants to make examples out of all arrested deep web users. The sentencing for Ross Ulbricht is a disgrace, and it seems the prosecution will show leniency for anyone else either. Their assumptions of how people ‘easily engage in sophisticated criminal activity” will become a standard argument in the coming years.