Freelancers, Attention: “Bitcoin” Is The Most Valuable Skill 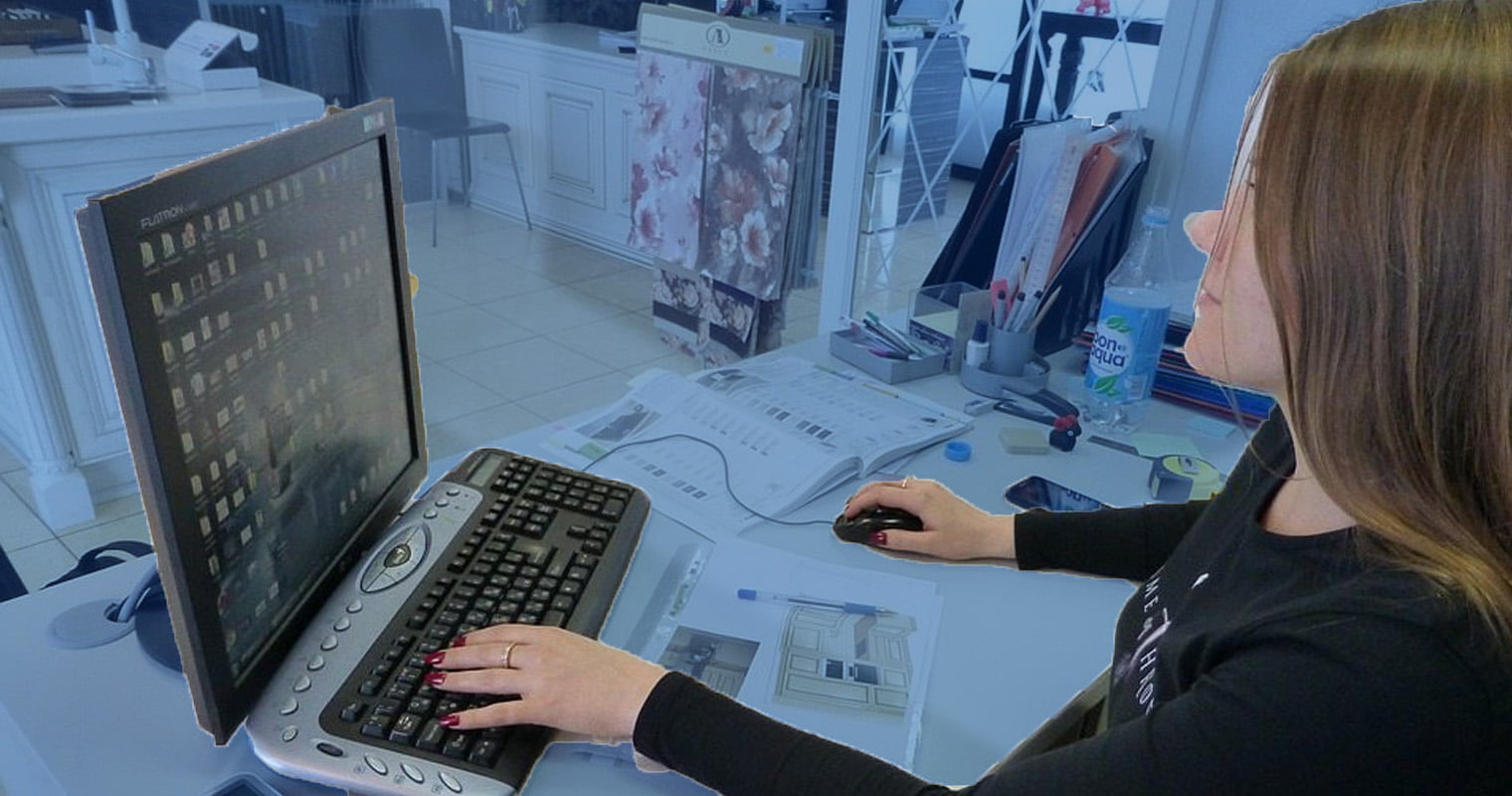 Bitcoin and all things cryptocurrency have found themselves at the top of a list of most highly demanded skills for freelancers in 2018. Leading freelance marketplace, Upwork, recently surveyed their users and found that skills relating to digital currency were the fastest-growing sector of freelancer talents on their platform. The results were also dominated by emerging technologies. Along with Bitcoin, AI and AR related skills were noted as growing rapidly. Evidently, the appetite for those with skills relating to cryptocurrency is not following suit with the price of a single Bitcoin which recently took a tumble from its all-time highs.

According to reports from Upwork and the Freelancers Union, those independently employed are preparing for the mass upheavals in the way people work with every great technological leap forward in a more effective way than their peers who work for a single employer. The findings of the two mentioned sources indicate that sixty-five percent of freelancers claimed to be keeping up to date with further career preparation in line with evolving technological sophistication and greater machine learning.

According to news outlet Fast Company, the list of skills that clients are seeking from the online talent marketplaces like Upwork are indicative of future work trends in general. This is based on the fact that the number of people working as freelancers is growing three times faster than the rest of the more traditionally employed US workforce. This figure is based on the findings from the survey by Upwork and the Freelancers Union entitled “Freelancing in America”.

Meanwhile, the planet’s top-ranked, private sector think tank, the McKinsey Global Institute, predicts that if freelancing talent platforms such as Upwork continue to grow at the rate mentioned earlier, they could add an additional $2.7 trillion to the global Gross Domestic Product by 2025. The would equate to almost two percent of the nations entire GDP.