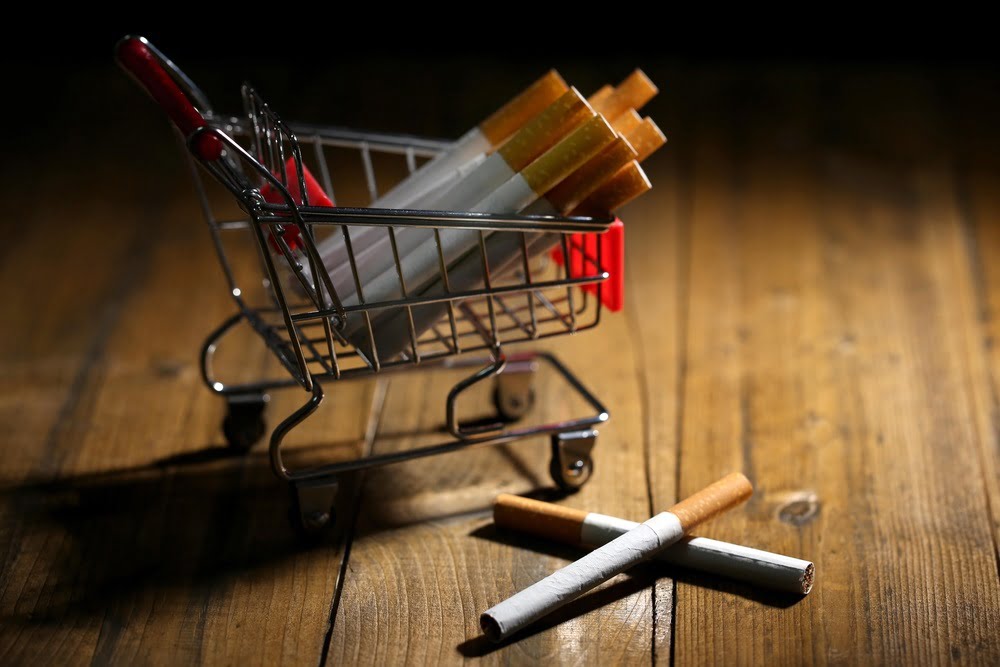 French cryptocurrency platform Keplerk has partnered with tobacco shops in the country to start offering Bitcoin to customers from early next year. French regulators and the Central Bank of France have warned consumers about the risks associated with investing in digital currencies.

Keplerk, which has more than 27,000 operators, claims to be the number one cryptocurrency network in points of sale.

Now, the firm has reached an agreement with over 10,000 points of sale in France, including tobacco shops, to sell crypto assets through Keplerk vouchers. There are 24,000 licensed tobacconists in the country, which also sell lottery tickets, credits for cellphone operators, and music and video streaming services.

The sale of Keplerk vouchers will come as a new innovative source of revenue for these shops. The cryptocurrency platform will finance the commercial venture by charging a seven percent commission fee on every purchase. Adil Zakhar,  director for strategy and development at Keplerk, claimed these tobacconists will be the first brick and mortar stores to sell Bitcoin anywhere in the world.

“Tobacco shop owners are the best channel as they are trusted by customers and they are used to sell vouchers such as credit for mobile phones.”

The crypto operator has been planning the project for a year and a half and found a way to reach retail investors by securing a contract with a local cash register software provider, which allows tobacco shops to sell Bitcoin vouchers to customers. Clients can then use the tickets to obtain cryptocurrencies via Keplerk’s electronic wallet.

Tobacco shops in France will start selling Bitcoin from January 1, 2019. The business was validated by the prudential supervisory authority and resolution, an offshoot of the Bank of France and not the central bank itself. Keplerk vouchers will be available at 3,000 to 4,000 tobacconists in the beginning.

French authorities will not be supervising the fiat-to-crypto deals made with Keplerk and retail consumers are not protected by regulation, said the Central Bank of France in a statement.

“Those are purely speculative assets and not currencies. Those who invest in Bitcoin or other crypto-assets do it at their own risk […] No agreement is discussed or envisaged on the subject.”

The partnership between Keplerk and the tobacconists will have them intervene as intermediaries in the purchase of Bitcoin vouchers. Banque de France will have no specific arrangement with neither the Bitcoin platform nor tobacco shops.

Read our comparison of 50 different crypto casinos. Find out who has most generous bonuses, best UX, knowledgeable customer support and best provably fair games.
Tags: amfbitcoinbitcoin exchangebitcoin platformbitcoin ticketsbitcoin vouchersbrick and mortarfrancekeplerktobacco shops
Tweet123Share264ShareSend
Win up to $1,000,000 in One Spin at CryptoSlots