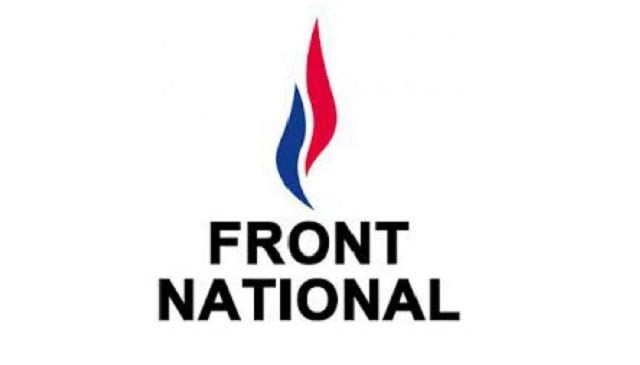 It is up to the Front National party in France; Bitcoin should be banned immediately. The political party sees any form of virtual money as a serious threat, and they want to protect the “real economy” in the country first and foremost.

Bitcoin has been attracting a lot of attention from governments and politicians around the world. However, except Russia, hardly any country wants to ban Bitcoin altogether. Most central banks have issued a warning about getting involved in assets that are not backed by banks or governments, though.

Front National, a political party in France, is taking a rather aggressive stance towards virtual currency. The members of this party feel the “real economy’ should be protected above anything else. Moreover, they feel the Euro needs the support of the entire Eurozone in these dire times of a looming Brexit.

“Virtual and cryptocurrencies are a result of capitalism running on its last legs. Negative interest rates are becoming more common throughout the entire Eurozone. Overthrowing the financial ecosystem is not the right way forward. Cryptocurrencies are an incentive for consumers to empty their bank accounts out of fear for negative interest rates.”

Other people may see the democratic value of Bitcoin and consorts as they prevent citizens from being held hostage by banks. That being said, Monot strongly feels Bitcoin and other cryptocurrencies are a scam, and how consumers need to distinguish between electronic money and virtual currencies.

These conflicting thoughts have spurred debate among Front National members, as they propose a law to ban virtual and cryptocurrencies in France. Moreover, they want to create a new governmental body within the European Union to oversee no one is using Bitcoin or other virtual currencies.

“The Euro needs to be the only legal form of money in France and other European countries. Prohibiting consumers from buying and selling Bitcoin is possible, but they can buy it internationally if they want to. We would rather see the French Franc reinstated, at a parity level with the Euro.”

Despite what the Front National members may think, banning Bitcoin is impossible and a futile effort. The popular cryptocurrency is not limited by rules and being “allowed” to be used. That being said, the political party will unveil a detailed economic programme on July 29, most which will talk about Bitcoin and cryptocurrency.

Read our comparison of 50 different crypto casinos. Find out who has most generous bonuses, best UX, knowledgeable customer support and best provably fair games.
Tags: bitcoincryptocurrencyFront NationalNews
Tweet123Share196ShareSend
Win up to $1,000,000 in One Spin at CryptoSlots