FSB Is Confident Fintech Will Not Disrupt Traditional Finance 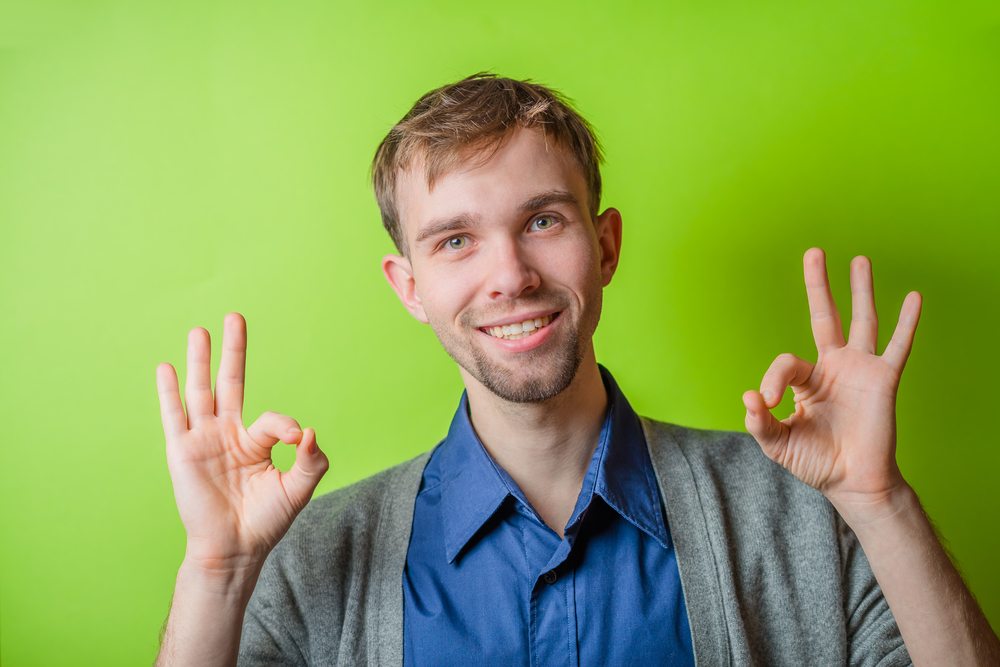 Over the past few years, many people have wondered how Fintech will impact the economic ecosystem. Some people feel there will be a major shake-up, whereas most experts see things very differently. Similarly to blockchain technology, Fintech is subject to a lot of hype right now. Despite the lack of strict regulation, fintech startups are not expected to cause significant disruptions anytime soon.

It is impossible to deny fintech startups are doing things very differently compared to established financial players. Despite some impressive advancements being made, they pose no immediate threat to the financial system, according to FSB, a global watchdog. Yet some countries impose strict regulation to curb financial innovation.

Similarly to how the financials sector approached blockchain, fintech is greeted with a fair bit of skepticism. In fact, financial experts feel there is too much “hype”: surrounding financial technology right now. Similar things were once said about blockchain, yet every major bank is now embracing this technology.

Policymakers are not willing to impose stricter regulation for now. With banks actively partnering with fintech startups, there does not seem to be a reason for new rules. That being said, policymakers cannot lose track of this rapidly evolving sector by any means. We are on the brink of a new financial era, and it is only a matter of time until someone cracks the code.

While things are looking positive for these incumbents, the fintech sector is still in the early stages. Hardly any company has achieved the status of “disruptor” right now. That is not entirely surprising, as it takes time to develop proper business strategies for the future. Systemic financial system risks are not on the horizon just yet, although that may only be a matter of time.

Enthusiasts of financial innovation remain optimistic, though. Fintech is growing at an accelerated pace in some countries. Once the momentum starts to shift, it will be virtually impossible to contain. Whether this trend will be fintech, Bitcoin, the blockchain, or something else entirely, remains a big mystery for now.

In the end, it is apparent banks and governments pay close attention to the changes happening around them. Imposing regulation is the last line of defense if they intend to curb these innovations. But in the end, doing so would not necessarily be in their best interests either. Innovation and change are coming, one way or another.