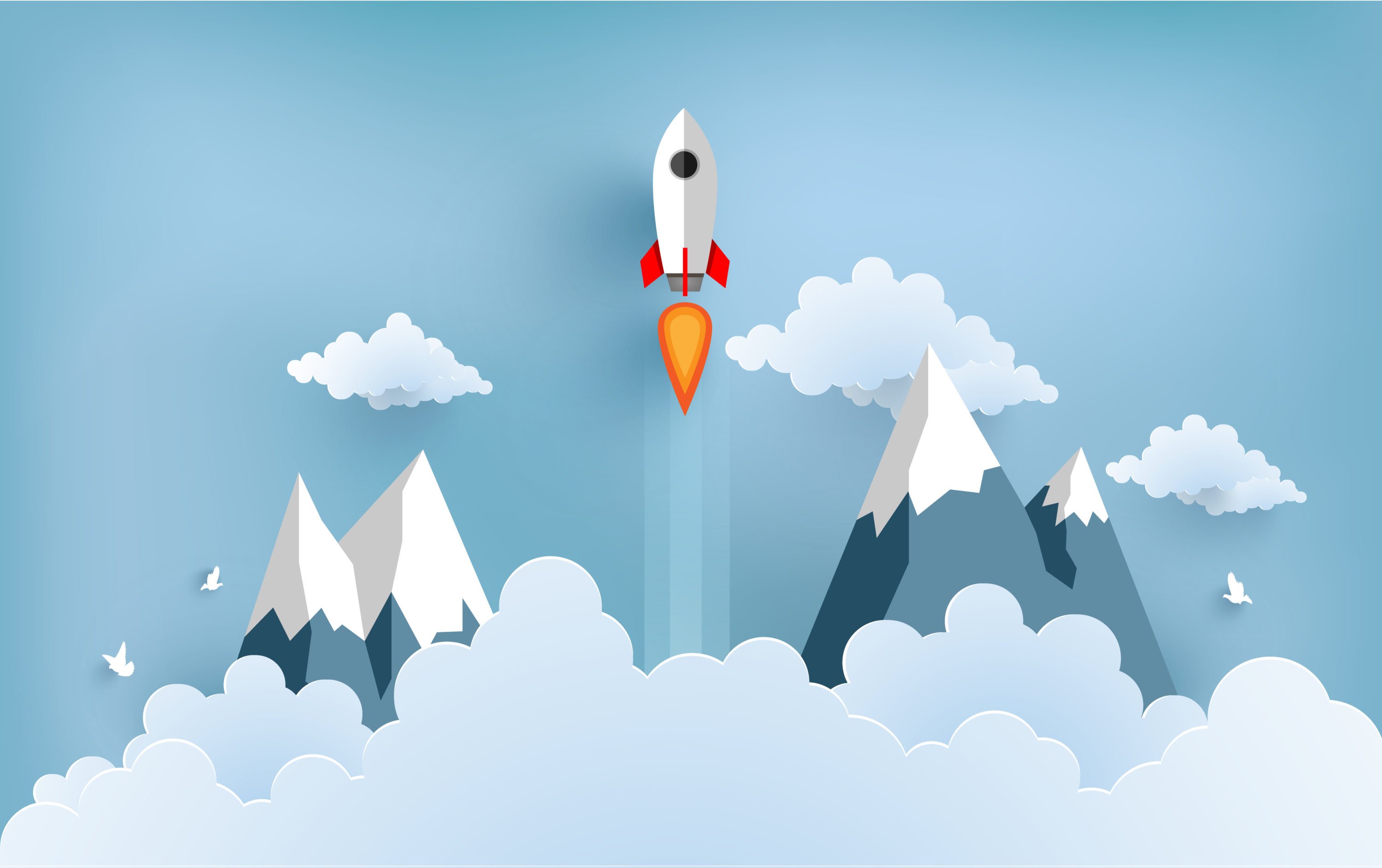 Since its birth in 2009, Bitcoin has been on a remarkable run.

The cryptocurrency was at first a currency for the fringe — used by those that wanted to bypass the pitfalls of traditional payment solutions, wanted to make a bet on the future of fintech, or wanted to make a statement against the fiat system, which was then embroiled in the aftermath of 2008’s Great Recession. Now, Bitcoin has entered the mainstream, frequenting the headlines of mainstream media outlets and becoming a part of the world’s vernacular.

It wasn’t an easy journey, however. Back during Bitcoin’s earliest years, it was often ridiculed by cynics who claimed that the project was nothing more than a currency for criminals. What’s more, no one really attributed value to the coins.

But, this changed seemingly for the first time in 2010, when early adopter Laszlo Hanyecz paid 10,000 BTC for some pizza. Many have argued that this is the first time that BTC was assigned an actual dollar value. eToro’s Mati Greenspan has even said that without that one transaction, the industry wouldn’t be where it is today.

According to Saifedean Ammous, an economics professor and the author of industry primer “The Bitcoin Standard,” it wasn’t Laszlo who first imbued BTC with value against fiat, it was someone else.

Ten years ago today, 5,050 btc were sold for $5.02 in the first market transaction for bitcoin.

Ammous remarked in a recent tweet that ten years ago to this day, someone purchased 5,050 Bitcoin for $5.02 in the “first market transaction for BTC”. Today, that same sum of coins is worth some $42 million.

As the professor noted, this implies that from its first sale, Bitcoin has rallied some 838,078,685% until now. Crazy.

Price Has Room to Run

While 838 million percent is obviously ludicrous, especially considering that this appreciation took place within a ten-year time period, some say that Bitcoin still has room to run. A lot more room.

Per previous reports from NewsBTC, former Goldman Sachs executive Raoul Pal said that Bitcoin is still “very cheap” from a  “longer-term time horizon” perspective. Pal has previously argued that TC is the only asset that makes sense for Millenials and younger demographics because everything else is overvalued.

The prominent markets analyst has also stated that a recession is likely to be extremely bullish for bonds, dollars, diamonds, and Bitcoin.