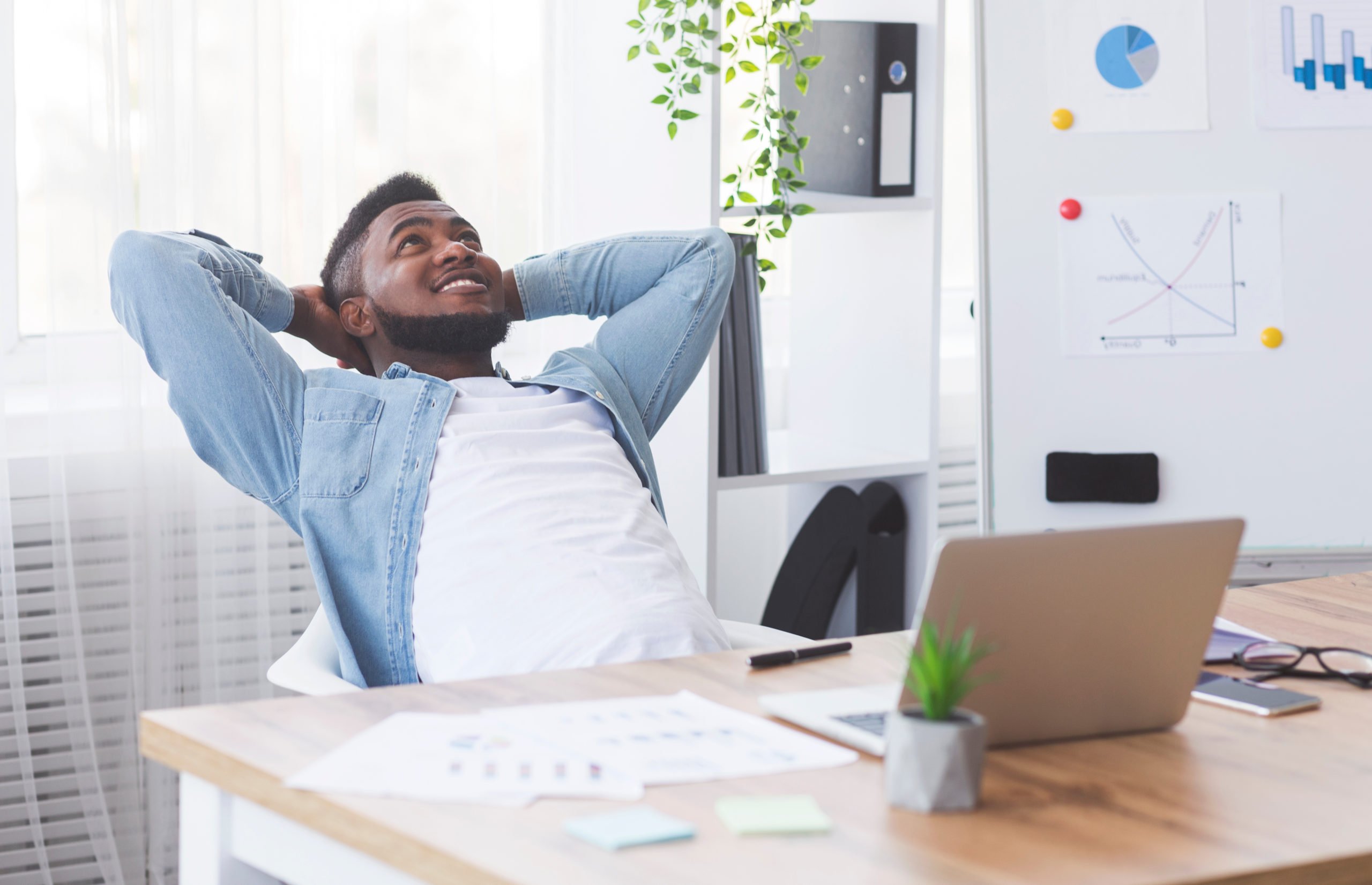 Over the holiday season, Bitcoin (BTC) has stalled in the low-$7,000s, finding itself stuck between a rock and a hard place. Although some say that this is indicative of an impending return to the $6,000s, then the $5,000s, a prominent cryptocurrency-centric fund manager has asserted that the leading cryptocurrency is poised to retake $9,000 within a few weeks’ time.

Other Indicators Suggest Strength Too

It isn’t only Bitcoin’s price action and the premiums seen with certain trading pairs that have analysts bullish.

Per previous reports from NewsBTC, in a recent edition of the “Decentrader” newsletter, prominent cryptocurrency trader FilbFilb — who called the latest move to the $6,000s in October and the late-2018 crash to $3,000 months before it took place — remarked that he thinks the one-month Bitcoin chart is starting to shape up bullish.

The prominent trader noted that Bitcoin’s clean, no-frills bounce off the low-$6,000s — a so-called Point of Control as marked by a long-term volume indicator — is rather bullish.

The mid-$6,000s, as his chart shows, is extremely important for Bitcoin on a macro basis, making the strong bounce off that level a positive sign for investors.

That’s not to mention that the Hash Ribbons, an indicator tracking the hash rate of the underlying Bitcoin network, recently printed a “buy” signal. This signal was last seen in the middle of January, months before BTC broke from $4,000 to $5,000, which created a domino effect pushing BTC to $14,000 by June, ending a 330% rally from the bottom.