Fundstrat Analyst Believes Rebound off $6,000 Is An “Oversold Bounce” 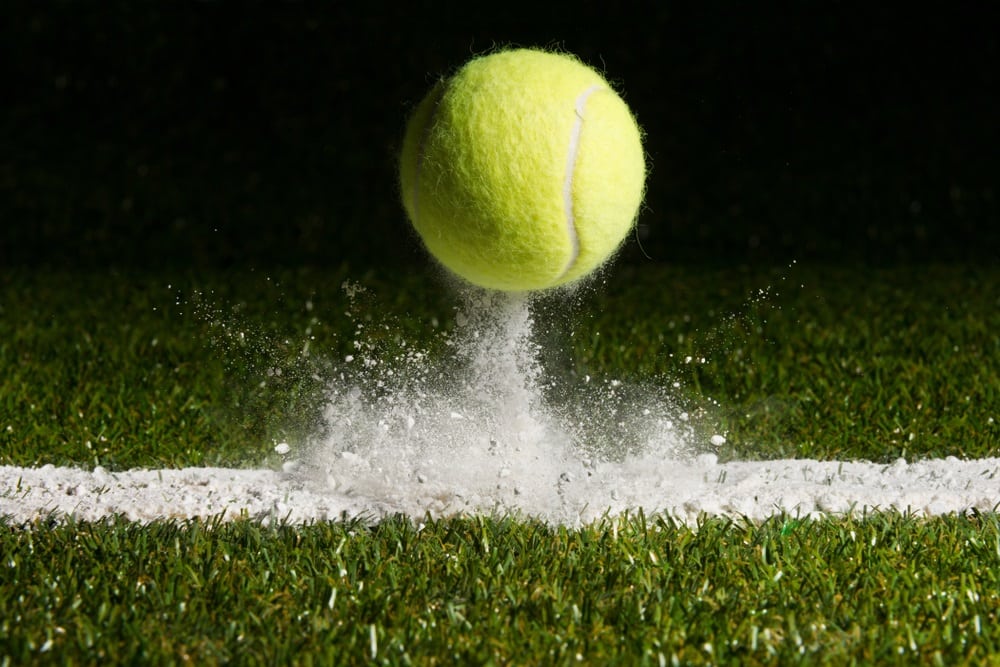 The cryptocurrency market is in a weird place, with Bitcoin finding stability at approximately $6,600 over the past few days. However, many crypto analysts and personalities, like Tom Lee, managing partner at Fundstrat Global Advisors, believe that this could change on a dime.

‘Dead Cat Bounce’ Or Something More?

Earlier this month, Bitcoin revisited the $6,000 price level seen in early February, finding price support. It was important that Bitcoin held the bottom at $6,000, as it has become a key psychological and technical support level for the world’s most popular cryptocurrency.

Robert Sluymer, technical analyst head at Fundstrat, wrote to MarketWatch and indicated his sentiment on the cryptocurrency market, drawing out key price points for Bitcoin and Ethereum.

“BTC and ETH are again at important technical inflection points and need to push above their downtrends near BTC 7,000 and ETH 550 to signal the recent bounce is anything more than an oversold bounce back to resistance within a downtrend that began in early May.”

$7,000 has long been held as a key price level for Bitcoin, with some believing that a push beyond this point will signal the next bull market.

However, with this comment, Robert made an interesting point, stating that Bitcoin needs to break through $7,000 to show that the recent bounce off $6,000 is more than just a ‘dead cat bounce.’

For those who are unaware, a ‘dead cat bounce’ is when a publicly traded asset rapidly recovers and drops further after a sharp decline in price. If Bitcoin manages to break and hold over the aforementioned price level, Sluymer believes that there could be bullish times ahead for the cryptocurrency market.

Earlier in June, Sluymer went on CNBC’s ‘Futures Now’ segment to state that Bitcoin was beginning to bottom at the ‘key support around $7,000.’ He also noted that short sellers should be ‘reducing their short exposure,’ while ‘adding long exposure.’

Since then, Bitcoin has continued downwards, potentially causing a slight sentiment shift for Sluymer. The Fundstrat analyst also further recognized that a short-term pullback is likely as the 4-hour RSI (relative strength index) reaches overbought levels.

For once, Sluymer’s sentiment is beginning to slightly diverge with Lee’s, head of research and strategy at Fundstrat Global Advisors. If you ask community members about Bitcoin’s biggest bull, many will say it is Lee.

The managing partner has become well-known for his timely appearances on the CNBC segments, which cover cryptocurrencies, continually underscoring his $25,000 price prediction for Bitcoin. Despite continual price action to the downside, Lee’s imperishable sentiment remains.

Tom Lee continually stated that Bitcoin will find price support around the cost-to-mine levels, with Lee estimating that these levels average out at approximately $6,500. Other than the three days of levels below $6,500, Bitcoin has done well to find support at the levels which Lee has highlighted.