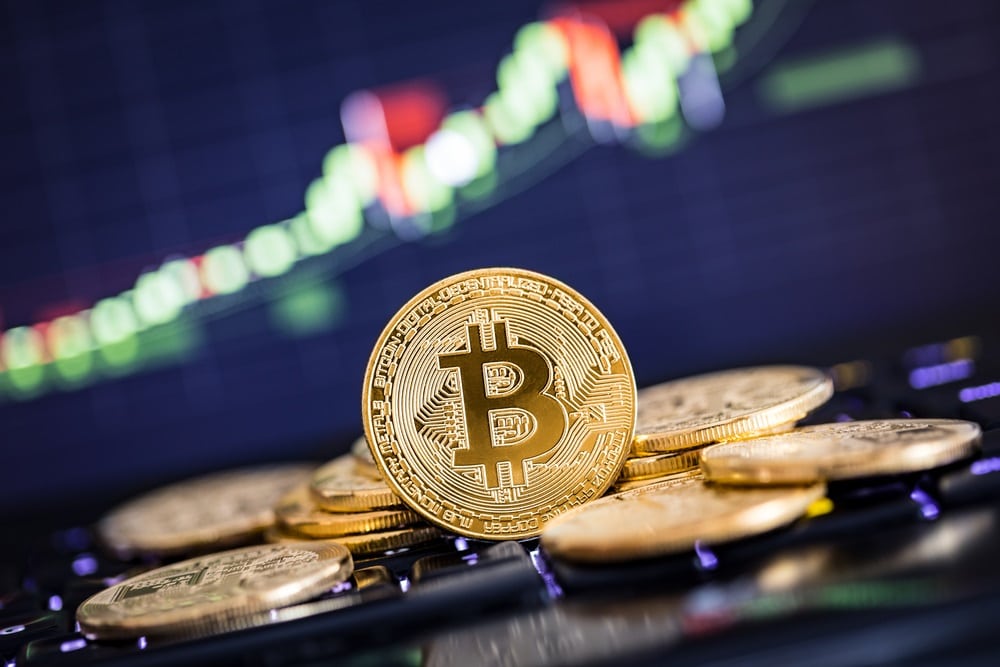 Fundstrat Global Advisors’ price target for Bitcoin was updated to “over $20,000 by the end of the year”, according to Tom Lee, founder and head strategist of the equity research house. While bullish and predicting a turn of events within the next six months, Lee’s forecast is still a cut of about 20% on the previous price target, estimated at $25,000.

The world’s largest cryptocurrency by market capitalization remains pressured to the downside overall in 2018, but a wider time frame provides a different story to investors and analysts. Bitcoin is trading more than two times its worth exactly one year ago when it traded at $2,577. Quite a feature when compared to most markets, especially foreign exchange.

Tom Lee, the only major Wall Street analyst to issue price forecasts for Bitcoin, takes the whole history of Bitcoin and the most recent developments into account when updating the price target, which once was placed at $25,000. Lee explained on CNBC’s pre-market morning news and talk program “Squawk Box” how he calculated the new $20,000 target for the year-end.

“Bitcoin has historically traded at 2.5 times its mining costs. It’s not out of the question that it could be over $20,000 by the end of the year at fair value.”

Tom Lee Lee, a former chief equity strategist at JPMorgan, still stressed that the new price target is about 200 percent higher than current levels, at approximately $6,750.

“The reason bitcoin looks really good here is the cost of mining around $7,000 fully loaded. And the difficulty is rising. So by the end of the year, it’s going to be $9,000.”

Cryptocurrency miners have already made about 80 percent of the 21 million to be ever put into existence. The Fundstrat’s lead strategist explained that the distributed ledger technology is a multidecade story in its early stages like many other technologies that preceded blockchain. “I did wireless in the 1990s. I saw 20 years of mobile and internet convergence. To me, this is not that different,” Lee said.

Tom Lee first issued the $25,000 price target for Bitcoin in September 2017. The digital asset, which is worth 42.1% of the whole cryptocurrency market, according to CoinMarketCap, did rally intensely in Q4 2017, but the bullish momentum peaked at the $20,000 area.