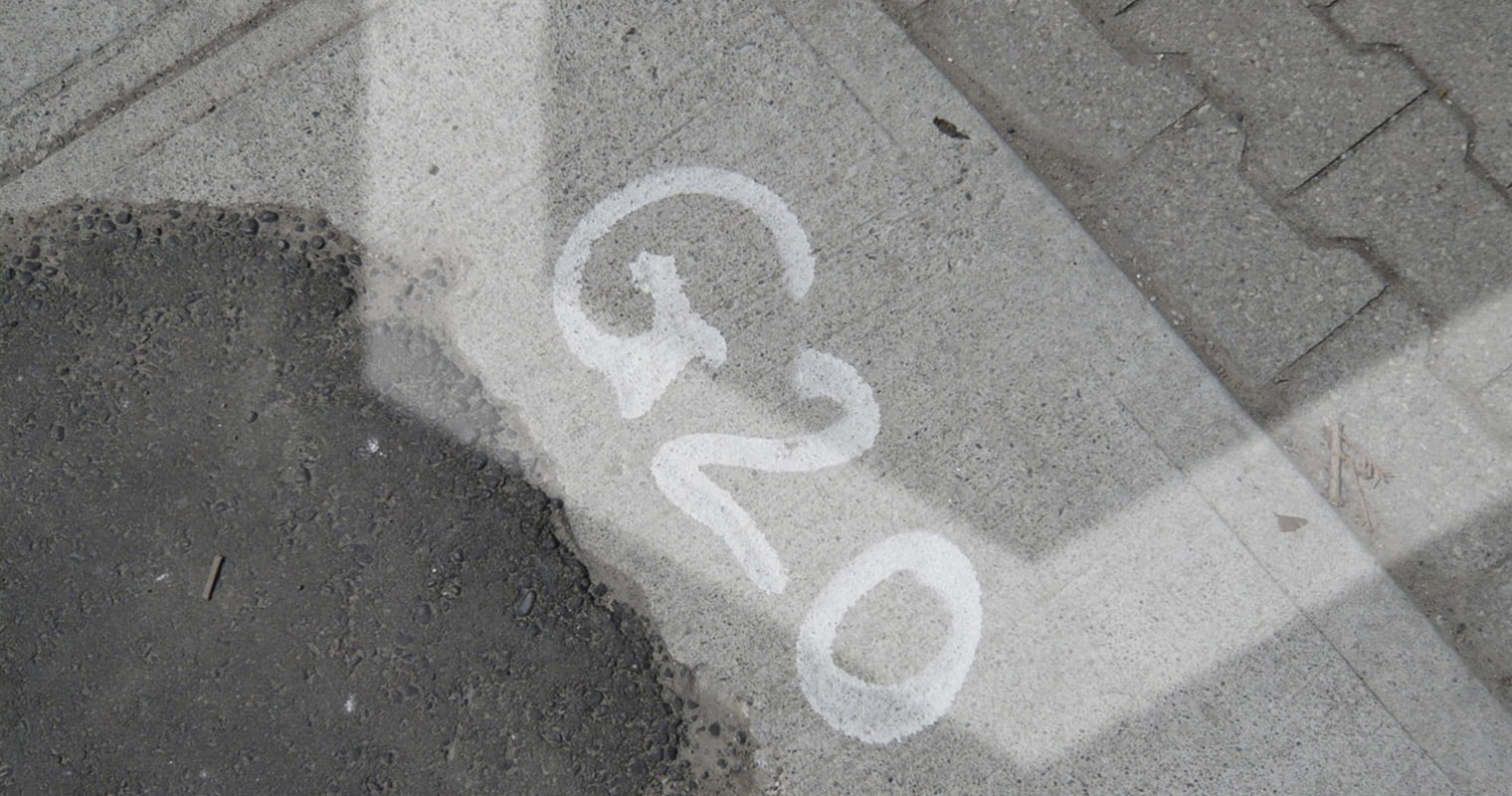 Bitcoin Price Surges 10% as G20 Will Not Crackdown on Cryptocurrencies

The G20’s announcement that it will pivot away from creating new regulations in favor of examining existing rules gave the cryptocurrency market a much needed seeing Bitcoin surge by $1000.

The anticipation of what new regulations might come of the G20 meeting this week in Buenos Aires added to a rocky cryptocurrency market over the past week but the news as reported by Reuters is that there will be no new regulation recommendations handed down.

Some of the nervousness of cryptocurrency market watchers coming up to the G20 was due in part to the fact that Mark Carney, Governor of the Bank Of England and outspoken critic of Bitcoin heads the Financial Stability Board which coordinates financial regulation for the Group of 20 economies.

Carney has been very vocal about his doubts concerning the credibility of cryptocurrency in the past speaking as the head of the Bank of England.

“The FSB’s initial assessment is that crypto-assets do not pose risks to global financial stability at this time,”

Carneys singing off on this letter shows an increased willingness in his attitude towards accepting cryptocurrency as part of the worlds financial system. Noting that this would be his last year as both chairman of the FSB and Governor of the Bank of England he said his successor would be reviewing existing rules as opposed to pushing through new standards.

President Donald Trump set a mood for scaling back regulatory powers when he ordered American regulators to relax post-banking crisis reforms in order to encourage lending in the economy.

This made world regulators speculate that America, already reticent to join global regulatory bodies would reject any new suggestions and possibly fragment markets.

In reaction, the FSB membership vowed to make a complete review of whether the watchdog is still “fit for Purpose” for evaluating and amending rules.

Having already scrapped a quarter of its working groups in an effort to make the FSB more efficient and dedicated Carney said “As its work to fix the fault lines that caused the financial crisis draws to a close, the FSB is increasingly pivoting away from design of new policy initiatives towards dynamic implementation and rigorous evaluation of the effects of the agreed G20 reforms,”

This seemingly good news for cryptocurrency regulation and the hangover effects of the latest Mt. Gox bulk sale wearing off gave the faltering Bitcoin price a nice boost, up $1000 recovering nearly 8% of its value in 24 hours.

Tags: bitcoin investmentbitcoin regulationbitcoin tradingcryptocurrency investmentcryptocurrency regulationFSBG20
Tweet123Share196ShareSend
BitStarz Player Lands $2,459,124 Record Win! Could you be next big winner? Win up to $1,000,000 in One Spin at CryptoSlots