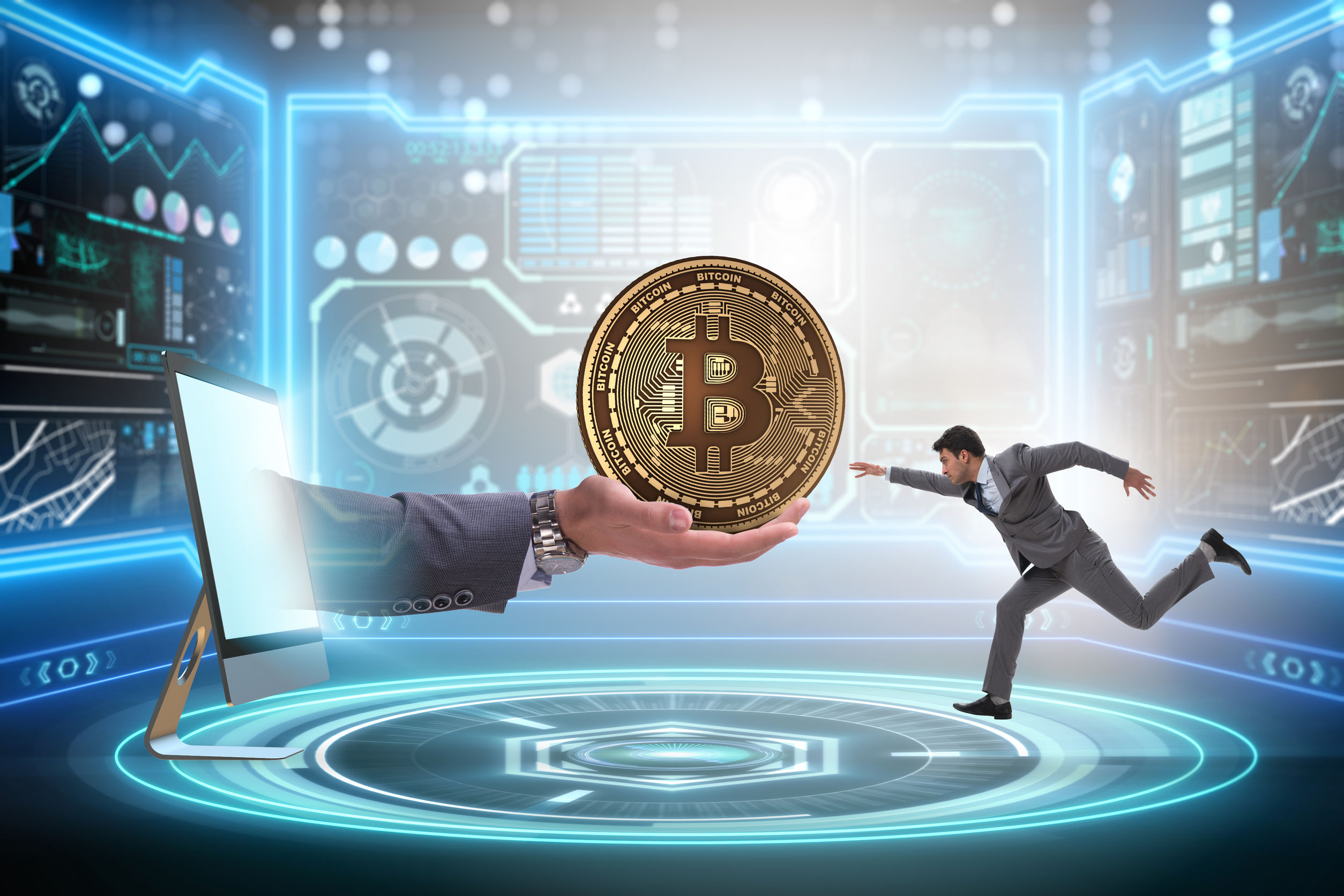 Bitcoin has been on a downward streak since the last quarter of 2021, and this has spilled into the new year. As January goes into full bloom, it has come with discouraging movements for investors as over $500 billion has been wiped off the market. This has sent bitcoin’s price down to the dreaded $40,000 price range.

One question that remains in the mind of investors is, has the market seen the bitcoin bottom? Billionaire Mike Novogratz attempts to answer this as he puts forwards his thoughts on the issue and predicts the bitcoin bottom.

Galaxy Digital CEO Mike Novogratz has always been an active voice in the crypto space and has at various times given his thoughts on the market. This time around, Novogratz sat down with CNBC’s Squawk Box, where he predicted where the bottom of the current bitcoin downtrend will be.

The billionaire CEO placed the floor of the current downtrend at $38,000 which he does not see bitcoin going under. Currently, bitcoin’s lowest during the dips have been $40,680, from which the digital asset has since recovered. But if Novogratz’s predictions are anything to go by, then the market may see another dip before there is a full-blown recovery trend.

The CEO gives his reason for this bottom as institutional investors taking advantage of the low prices to get into the digital asset. I” know big institutions who are going through their process to put positions on. They’re going to see those as attractive levels to buy,”  Novogratz said.

Continuing on, Novogratz shares more regarding his stance on this predicted bitcoin bottom. One of those has been inflation.

Those who have been following the markets know that rising inflation rates have led to increasing concerns among investors who have begun to look for alternatives to gold to serve as an inflation hedge. Bitcoin has naturally become the option for these investors.

The Fed believes that inflation rates will begin to come down, but the CEO explained that if this does not go as planned, then “all bets are off.”

Digital Galaxy, on which Novogratz heads as CEO, has made a name for itself in the space as being a big bitcoin proponent. The company currently holds over 12,000 bitcoins, making it one of the companies with the largest bitcoin holdings in the world.