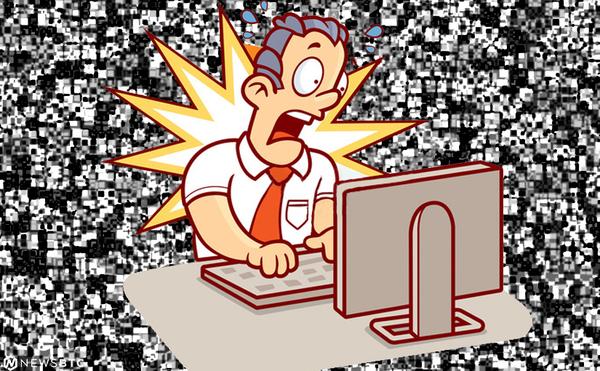 It has been a pretty interesting day for cryptocurrencies. More specifically, the Bitcoin Cash price is going bonkers right now. This is mainly due to GDAX and Coinbase enabling Bitcoin Cash support. As was to be expected, this momentum caused some sort of issue. The company decided to suspend all BCH trades for a while after mysterious riders showed up on the site. Buying Bitcoin Cash for over $9,000 is rather odd.

It was a matter of time until Coinbase decided to add Bitcoin Cash. Support for this altcoin has been rumored for some time now. With GDAX enabling BCH trades too, things will get very interesting moving forward. That is, assuming the company can keep their trading operation going. Trading across both platforms has been halted temporarily as we speak. It is a bit unclear as to why this has happened. According to GDAX, trading will be resumed later today at 9 AM PST. A brief reprise may be a good thing for markets to calm down.

More specifically, there has been some interesting trading momentum for BCH. It became evident some people might attempt to manipulate the order book. Buying Bitcoin Cash for $8,000 and more is well over the market price. Several of such orders were created and filled. It is possible Coinbase and GDAX may reverse some of these trades moving forward, though. After all, a lot of people made and lost money in a very suspicious manner.

Although none of these orders went through for vast amounts of money, it is evident something doesn’t add up. While the initial excitement was to be expected, so was the attempt to manipulate things. It only took just over an hour before things got out of hand. No one can deny cryptocurrency users are always looking for ways to make money in one way or another.  This incident is unfortunate, but it seems the situation will be rectified pretty soon. Significant volatility is always normal, but such wild swings are rather uncommon.

For now, none of this affects the Bitcoin Cash price in any way. The popular altcoin has set another new all-time high even before trading began. Full support for BCH is still the plan for both Coinbase and GDAX. The big question is whether or not they will add other currencies in the near future. It is evident there are plenty of other currencies which could benefit from such exchange support in the future.