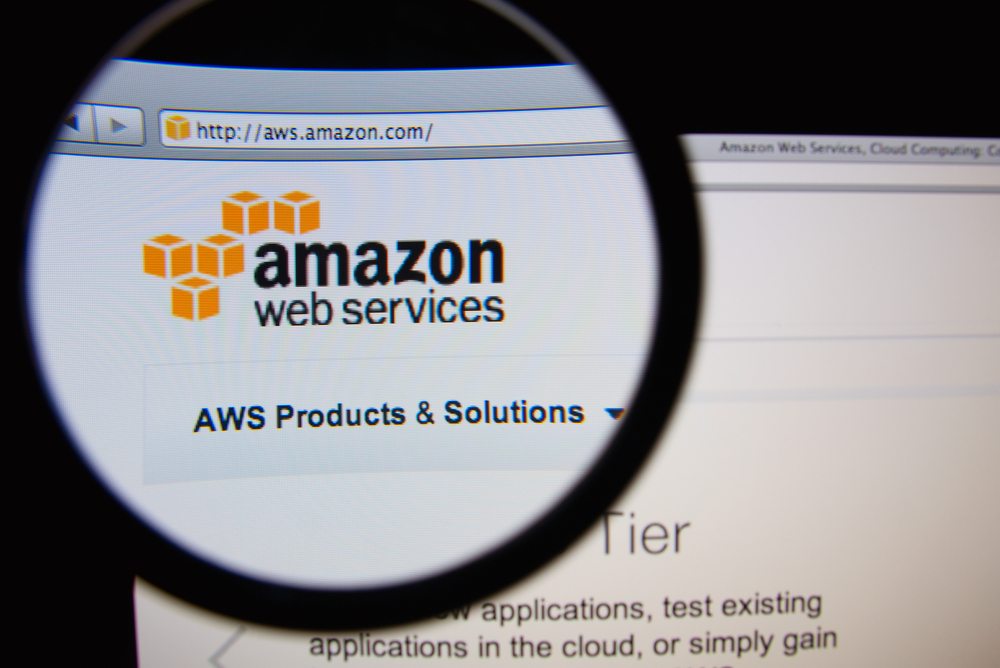 Users of the Gemini exchange may have noticed the company had some issues these past few days. Their primary production environment was dealing with some setbacks, which results in a paused trading engine. All systems are coming back online, but the team took the time to explain the situation. Hosting a primary production environment on AWS is not the best idea in general, Especially not when hitting the burst quota limits, as it creates a domino effect.

It is good to see the Gemini team acknowledge their recent issues these past few days. It turns out the company hit a snag with their AWS burst quota. This cascaded into pausing the core matching engine. As a result, they took the entire system offline on August 1th and 17th. A lot of people are panicking because of this. There is no reason for concern, though, as the company is not pulling an exist scam. Gemini’s matching engine component was the only affected critical part of the infrastructure.

Gemini Downtime can be Blamed on Exceeding AWS Limits

Once the system was taken offline, both deposits and withdrawals were halted as well. No customer accounts are lost or at risk as we speak. Nor is there any security impact to speak of. It is something that was bound to happen sooner or later. With the AWS quota increased by factor 100, issues like these should not occur again. Additionally the number of machines powering the core matching engine have been increased as well. A good resolution to this problem, that much is evident.

Gemini also acknowledges this is not their first scaling issue. Nor will it be the last, for that matter. In most cases, these issues are resolved behind the scenes without problems. This particular issue is a different creature altogether and warrants a different approach. Degraded exchange performance will be actively monitored to ensure reliability is never a problem. Do keep in mind any exchange can run into issues like these at any given time, though.

Some people may be surprised to hear Gemini sues AWS for their primary production environment. They are most certainly not the only exchange doing so. Upgrading the associated plan can do wonders when it comes to scaling every now and then. However, Gemini feels their communication during the outage was not as it should have been and dedicated this entire blog post to the issue. A smart move by the company. After all, customer support – in whichever format – is a key KPI for every company.