German Consumers can now use BTC for Food Delivery Through Lieferando 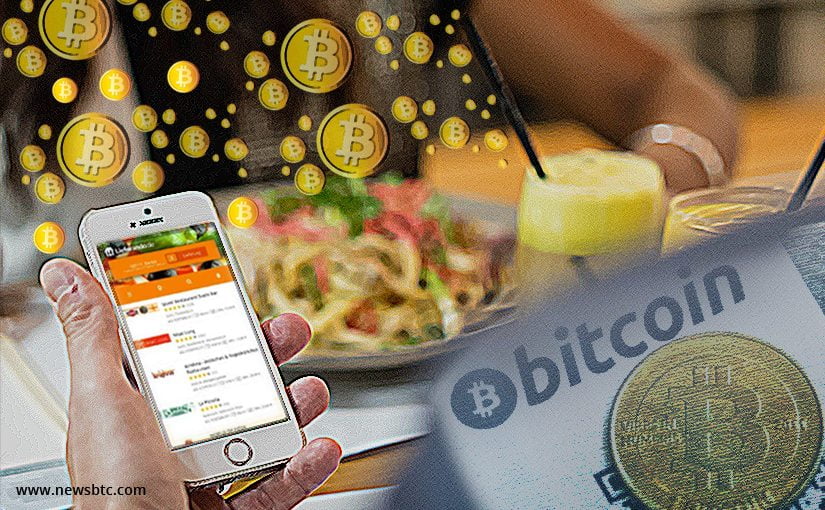 Spending Bitcoin is still rather difficult when it comes to everyday purchases. That is especially true in Germany, as the country doesn’t have the best of relationships with cryptocurrency. It now appears  Lieferando.de accepts Bitcoin payments. This means Germans can spend Bitcoin to have food delivered to their doorstep. A very positive development for Bitcoin in Germany, that much is evident.

Although there are multiple food delivery services in Germany, Lieferando clearly dominates the market. With their several thousands of partner restaurants, they are more widespread than any other competitor. Additionally, the website has close to 4 million registered users. It is evident food delivery is quite popular in the country. To improve their service, the platform now started accepting Bitcoin payments. This is a big step forward for cryptocurrency in Germany.

More specifically, local legislators have never been too keen on cryptocurrency. LocalBitcoins was even forced to shut down their German marketplace. At that time, many people felt the country would fall off the radar in the cryptocurrency world. Thankfully, that has not happened, as there are still many thriving Bitcoin communities. With Lieferando now on board, things will get very interesting, to say the least.

Considering how Lieferando is operated by Takeaway.com, the introduction of Bitcoin payments was only a matter of time. Most of the parent company’s localized websites enabled Bitcoin transactions a while ago. Germany was lagging a bit behind in this regard, although no one knows for sure why. Considering how Lieferando is Takeaway.com’s second largest market, this decision comes at an opportune time. Millions of users will see Bitcoin mentioned in a positive manner on the website. That level of promotion can be invaluable to put cryptocurrency on the map.

Do keep in mind Bitcoin will not replace the other payments on the platform. Mixing cryptocurrency and traditional payment options can yield positive results over time. Similar to other Takeaway.com’s platform, Lieferando will process Bitcoin payments through BitPay. This also means all restaurants will see Bitcoin transactions converted to Euro payments on the fly. Food delivery and cryptocurrency payments make a lot of sense, that much is evident.