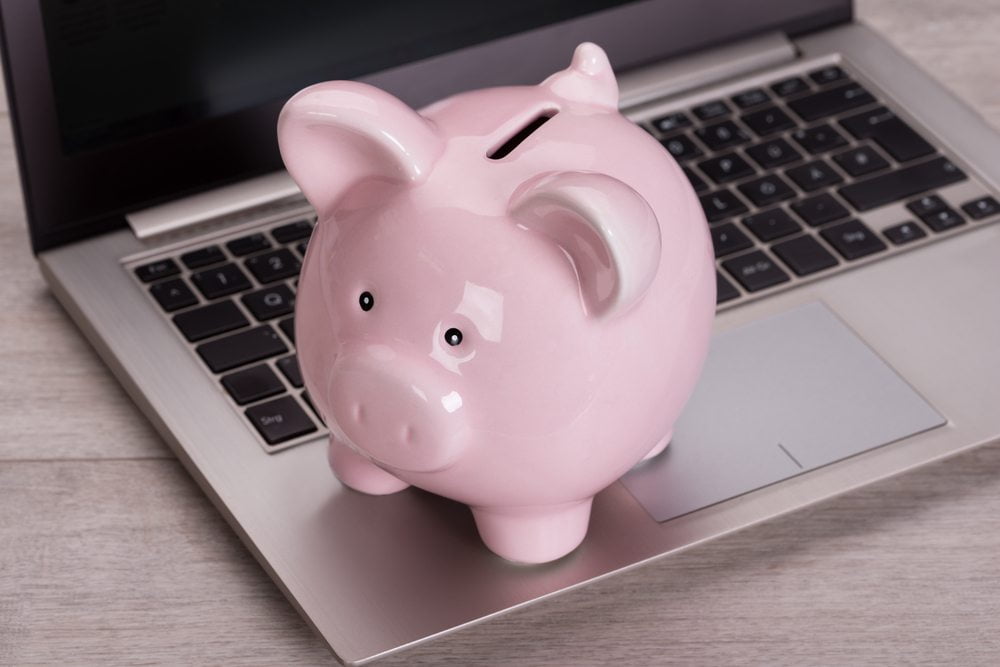 Having faith in a bank is not something most people are accustomed to these days. Things seem to be going from bad to worse in Germany. Savers are pulling funds out of savings to park cash in such a way they can avoid negative interest rates. This decline in saving accounts’ popularity could be good news for Bitcoin in the long run.

Similarly to most countries in the world, Germany is faced with looming negative interest rates. This means users who store funds in a savings account will pay the bank to do so. This is not something people look forward to. Germany is one hf the countries where consumers are moving funds out of savings accounts rather quickly.

Most of the consumers have lost faith in their banks. Since it does not pay fractional amounts to keep money in a savings account, people are looking for alternative solutions. Using a home safe seems to be gaining momentum once again. It appears as if consumers want control of their money from the comfort of their own homes.

In fact, Germany’s largest safe manufacturer noted a 25% revenue increase in sales of home safes. Mostly private individuals seem to be in the market for these items right now. While storing cash in a safe at home will only attract burglars, it makes more sense to do so compared to saving funds in a bank account.

Most of the Germans feel the European Central Bank is to blame. They believe the ECB is igniting eurozone inflation with negative interest rates. The first German bank introduces these rates come September 1, and more institutions are expected to follow. An interesting turn of developments for sure.

When it comes to alternative forms of investments, Germans are wired differently. The majority of people never buys stocks or precious metals. Keeping funds in cash seems to be the option for most people right now. Then again, there are alternative investment options out there which still provide full financial control.

Bitcoin presents a more than valid investment alternative. Users control their own funds at any time, and they can take it with them wherever they go. However, most German investors feel “only cash is real”, which would hinder Bitcoin adoption. Cash seems to be the logical choice, as nearly 80% of retail transactions are completed with cash.