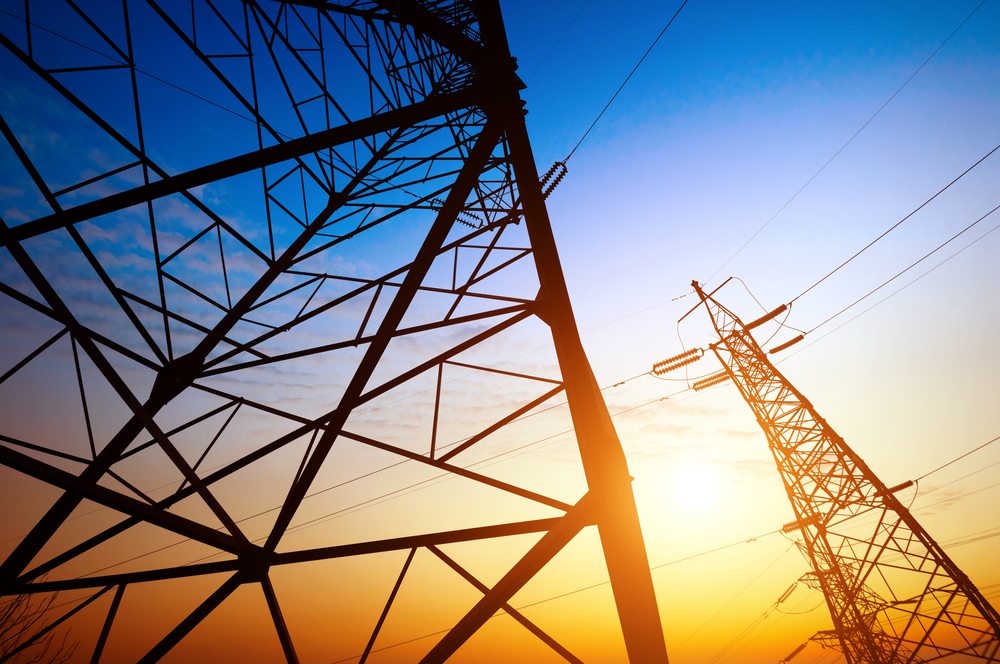 Using Bitcoin for everyday needs and purchases remains somewhat difficult. The average person on the street will not buy cryptocurrency to pay for computer parts or book a trip to Italy. But Enercity, a German energy provider, has added a proper use case, as they now accept Bitcoin payments. This means users can pay their electricity bill with Bitcoin directly.

In most countries, cryptocurrency enthusiasts would be more than happy to pay regular bills with Bitcoin. Until that becomes a reality, intermediary services will have to be used. Thanks to forward-thinking businesses like Enercity, paying recurring bills with Bitcoin has come one step closer to becoming a reality.

It has to be said; the company is thinking along very different lines compared to its competitors. Their upper management sees a future where decentralized networks and transactions are synonymous with everyday life. Bitcoin as a global payment option is just one step “on the road to a digital future”. Quite an interesting train of thought from an energy provider.

Although most people acknowledge Bitcoin can be used as a payment tool, it’s real-life use cases remain limited. Albeit that is a matter of perspective, cryptocurrency has little appeal to mainstream consumers. Having an option to pay electricity bills with Bitcoin may or may not change that perception.

The acceptance of Bitcoin by Enercity is made possible thanks to a partnership with PEY GmbH. This Hanover-based company will accept Bitcoin payments on behalf of Enercity, and convert transactions to fiat currency. While the company will not hold funds in Bitcoin, it is good to see them offering the option, at least.

While Bitcoin is a global currency that cannot be controlled by banks, Enercity sees no issue with accepting it. In fact, their preference for decentralization is one of the reasons why they accept cryptocurrency in the first place. They are now one of the first energy companies in the world to accept Bitcoin. Depending on how this “project” goes, other service providers in Germany may follow their example.