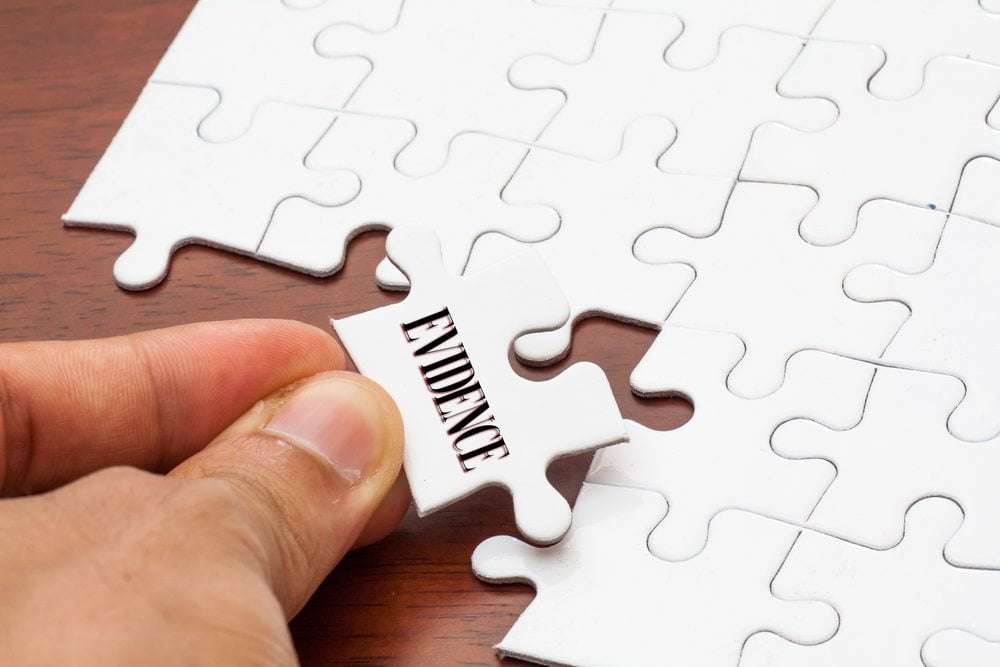 Bitcoin is once again making headline news related to a terror attack. According to German media outlets, the weapon used in the Munich shooting has been purchased from the darknet. As is to be expected, this person allegedly paid in Bitcoin for this item, although that has not been officially confirmed at this stage.

Germany has been hit by various terrorist attacks as of late, and the Munich shooting was one of the most horrible events to take place. Law enforcement agencies have been investigating the shooter himself, as well as the weapon used during the attack. Preliminary reports seem to link this weapon to a darknet purchase, albeit there is more speculation than evidence at this point.

Just because everyone seems to assume the shooter bought the gun from the darknet, does not mean there is any evidence to back up these claims. In fact, this allegation was started by several German news outlets, as mainstream media is always among the first to blast Bitcoin and cryptocurrency whenever they can. As most people are well aware of, Bitcoin is the primary payment method on the darknet.

It is important to keep in mind this police investigation is far from over, and there is no hard evidence linking to either Bitcoin or the darknet. However, these rumors are spurring a new debate as to whether or not the German government will need to crack down on cryptocurrency even further. Many politicians still feel Bitcoin provides anonymity, even though the cryptocurrency has never done so.

It is not the first time Bitcoin is referred to in the context of terrorism and attacks. A recent report by the UK parliament goes to show there are no ties between ISIL and Bitcoin, even though they claimed responsibility for the Munich shooting. Moreover, the gun does not have to be purchased from the darknet either, as anti-gun laws in Germany are rather lackluster at best.

All of this seems to be another attempt by mainstream media to discredit Bitcoin and cryptocurrency. It is not the first time, nor the last time, media outlets spew unverified facts about a horrible event. For now, there is no evidence to back any of these claims, and the information being spread by these fearmongers should be ignored. Official sources will make the findings of the investigation public in due time.

Read our comparison of 50 different crypto casinos. Find out who has most generous bonuses, best UX, knowledgeable customer support and best provably fair games.
Tags: bitcoindarknetISILLack of EvidenceMunich ShootingNewsOpinionterrorism
Tweet123Share196ShareSend
Win up to $1,000,000 in One Spin at CryptoSlots