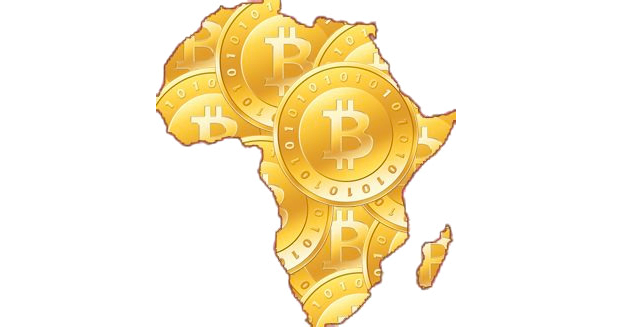 Launched in October last year by Nikunj Handa and Falk Benke, the company was launched to address the growing inward remittance needs of Ghanian people. According to The World Bank’s latest report, a 70% of the Ghana’s population doesn’t have access to even basic banking facility, a factor that makes Bitcoin a potential contender in this territory.

But even these supportive factors have failed to impress Beam’s owners. As reported, Handa has left the business and Benke has preferred to pivot the firm into gift and bill payment services in Ghana. Both the owners, meanwhile, has shied away from explaining the true reason behind their decision to ditch Bitcoin.

“Using an international debit or credit card, you can pay for utility bills, top up airtime, send gifts or even get errands done back home in Ghana,” Benke told Disrupt Africa. “So no direct cash payouts anymore and we no longer accept bitcoin as means of payment.”

Benke, however, said that they haven’t sidelined Bitcoin entirely, as he still believes in its potential in the African markets.

Is Poor Banking Infrastructure to Blame?

According to a report published by NewsGhana.com, emerging entrepreneurs in Ghana have expressed their disappointment in the country’s banking infrastructure. They have always blamed the financial giants to bring unfair set of conditions, that could easily impede the growth of young startups.

“The banks are not ready to assist us the local entrepreneurs because they think we are vulnerable to the conditions they set”, a trader had said.“The banks are just not being innovative in their credit-delivery role”.

While Beam has shied away from mentioning anything further, it had confirmed to have faced certain restrictions while running a Bitcoin-based businesses. As Benke suggested, their company did face troubles due to costly Bitcoin-to-Fiat exchange services, limited adoption and price volatility.

NewsBTC has contacted Beam to provide additional comments. This article will be updated accordingly.