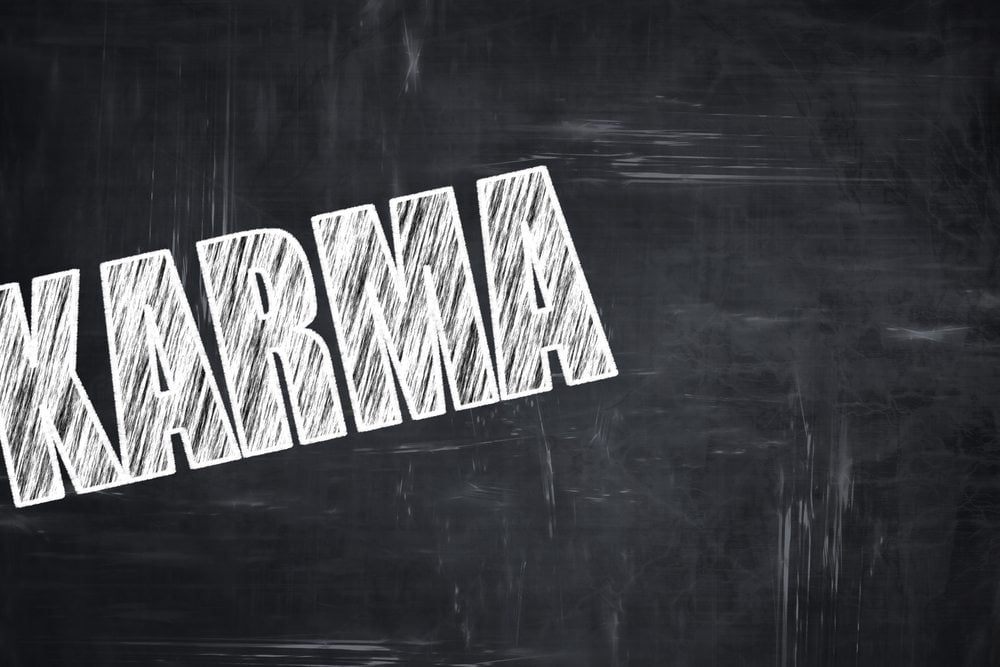 The GlassHunt Bitcoin Double Spend Tool has been quite successful so far. Many people have tried this solution in an attempt to successfully double-spend their Bitcoins. However, the service has undergone a significant setback. An unknown hacker stole nearly US$5,000 worth of Bitcoin from active users who were waiting to double spend funds.

The saying “karma is a bitch” seems to apply here. Any company successfully providing a service that would let users double-spend Bitcoin should never have been created in the first place. The fact Glasshunt.io was penetrated and funds were stolen only goes to show this concept will attract a lot of negative attention from day one.

Karma Bites GlassHunt In The Rear

The GlassHunt Double Spend Tool was exploited through an SQL hack. The assailant broke into the company database and seized close to US$5,000 worth of Bitcoin in the process. Even though the company knows all too well how many cryptocurrency services have been hacked in the past, they were not prepared for this attack.

At the same time, GlassHunt stays classy in defeat, as they acknowledge their inability to maintain trust from their users. Not a positive sign for a company that handles people’s money during this double spend process, though. Moreover, it remains unclear if anyone will trust their service moving forward.

It’s nice to know the company managed to address the SQL vulnerability and guarantees the exploit cannot be used again. At first, GlassHunt used rather simple read-only SQL account passwords, which have since been replaced by strong passphrases. Moreover, the team also added additional encryption layers to private keys, which should be – in theory – impossible to crack.

While everything is up and running again in a more secure environment than before, the hack suffered by GlassHunt is a big issue. They are not planning to return lost funds to users either, which will create some bad blood. Then again, anyone who is actively looking to double-spend Bitcoins through a third party solution knows the risks all too well.

Tags: Bitcoin NewsBticoindouble spendGlassHuntHackedKarmaNewsOpinion
TweetShare
BitStarz Player Lands $2,459,124 Record Win! Could you be next big winner? Win up to $1,000,000 in One Spin at CryptoSlots