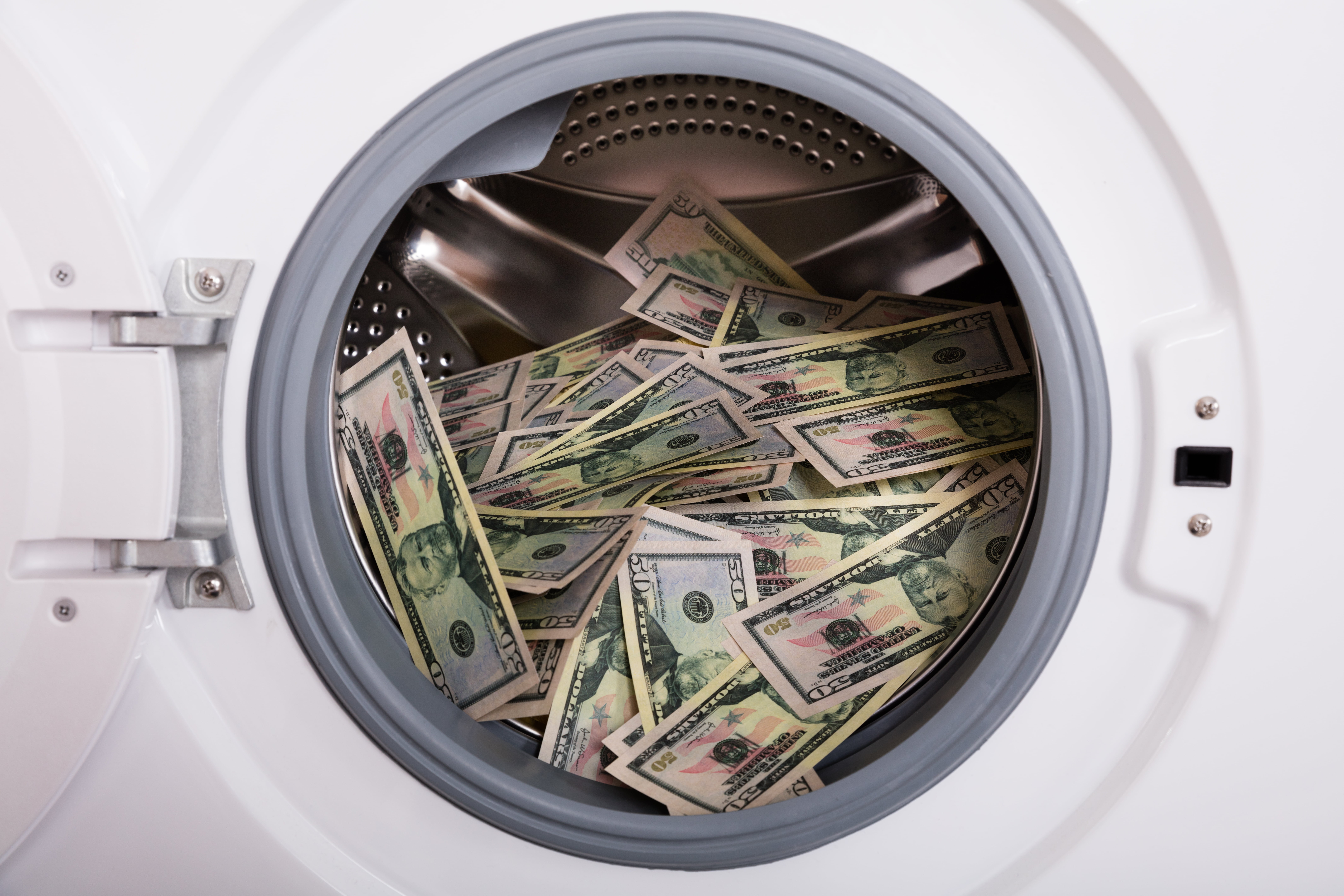 One of the biggest concerns of companies like Chainalysis is the heightened risk of money laundering enabled by cryptocurrency.

Regulators across the globe and in the United States are taking a tougher stance on Bitcoin and other cryptocurrencies ever since the news broke that Facebook would be launching a crypto asset of their own, sparking widespread outrage and concern.

While power and privacy are the main concerns over Facebook’s libra crypto token, Bitcoin and the rest of the crypto market is being given a bad rap for its involvement in illicit crimes, such as ransomware, tax evasion, and money laundering. To further combat money laundering facilitated through crypto assets, 15 different countries have come together to create a crypto monitoring system.

Fifteen total countries, including G7 members, have pledged their support in creating a new system to combat crypto-based money laundering across the globe. The system is still quite a ways off and scheduled to roll out “a few years later” after “measures” are detailed by 2020, suggesting that the system won’t see the light of day until earliest 2023 – barring any major setbacks along the way.

The system would collect and analyze transactional data from individuals who use crypto assets to move funds around the world, and would be managed by the Financial Action Task Force (FATF).

The Financial Action Task Force is an intergovernmental organization founded in 1989 aimed at thwarting international money laundering and terrorism financing. As technologies advance, such is the case with crypto and blockchain, the systems FATF uses to prevent the crimes from occurring or gather evidence after the fact must improve as well. US To Support Initiative, Says Bitcoin Is Worse Than Cash For Money Laundering

Following additional meetings with G7 representatives this past month, United States Secretary of Treasury Steven Mnuchin used the shared concerns his peers had at a recent summit set to discuss crypto-based money laundering, to further bash Bitcoin and cryptocurrencies. The Secretary also made some stark warnings to crypto exchanges that don’t comply with the rules defined by FATF.

Mnuchin plans on holding crypto exchanges as accountable for following regulatory guidelines, much as traditional finance and banks are.

“We’re going to make sure that bitcoin doesn’t become the equivalent of Swiss-numbered bank accounts, which were obviously a risk to the financial system,” he said.

Mnuchin is hell-bent on blindly attacking crypto, as is evident by his refusal to entertain that US dollars – cold, hard cash – are used for money laundering as much or more than cryptocurrencies over the years.