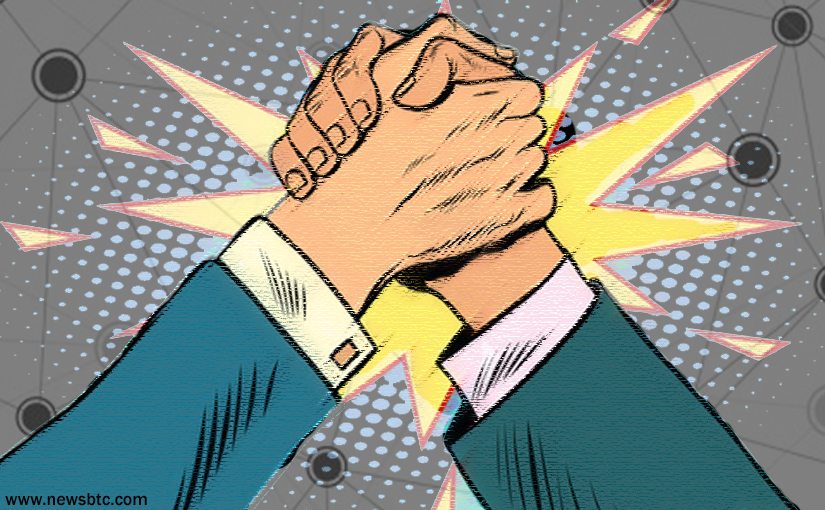 Things have been rather uneasy in the world of cryptocurrency this weekend. Bitcoin Cash had a good run, but things are slowly coming to an end. Most of the mining power is also coming back to Bitcoin as we speak. With BCH being more difficult and less profitable to mine, a crisis is seemingly averted. This doesn’t mean Bitcoin it out of the woods entirely, though. This tense situation will firmly remain in place for quite some time to come.

The big story this weekend how Bitcoin Cash successfully had more hashpower than Bitcoin. As a result, the Bitcoin network came to a proverbial standstill. Fees were skyrocketing and transaction delays were painful to watch. A lot of miners moved to BCH due to sheer profitability. An understandable decision, to say the least, but also a very dangerous one. So far, it seems the situation is reversing once again.

With Bitcoin successfully reclaiming the majority of hashpower, an inverted situation is created. It is now Bitcoin Cash which struggles to get transactions confirmed. Additionally, users are forced to include slightly higher transaction fees. Some transactions take several hours to successfully confirm, which is pretty problematic, to say the least. It is evident this “attack” against Bitcoin has failed in its mission. It is now the BCH crowd claiming how Core supporters are attacking their network.

None of this means the Bitcoin price will go up again by definition, though. In fact, it may continue to go down for some time to come. A lot of people have sent coins to exchange for trading days ago. Those transfers are only now getting confirmed one by one. With still over 124,000 unconfirmed transactions to go through, things will not improve all that much in the coming hours. It is a very tense situation that is well worth keeping an eye on.

The bigger question is what will happen to Bitcoin Cash in the future. The value per BCH is still inflated even while the network is struggling. It is evident something will need to give in this regard. It is all part of a very tense situation which still haunts the Bitcoin ecosystem as a whole to this very day. This “battle’ is far from over, that much is rather evident. For now, Bitcoin still reigns supreme, whereas Bitcoin Cash remains an altcoin. Whether or not this situation can change, remains to be seen. Just make sure to have popcorn on hand when the fireworks begin again.

Tags: Bitcoin CashBitcoin Newshashratemining
TweetShare
BitStarz Player Lands $2,459,124 Record Win! Could you be next big winner? Win up to $1,000,000 in One Spin at CryptoSlots