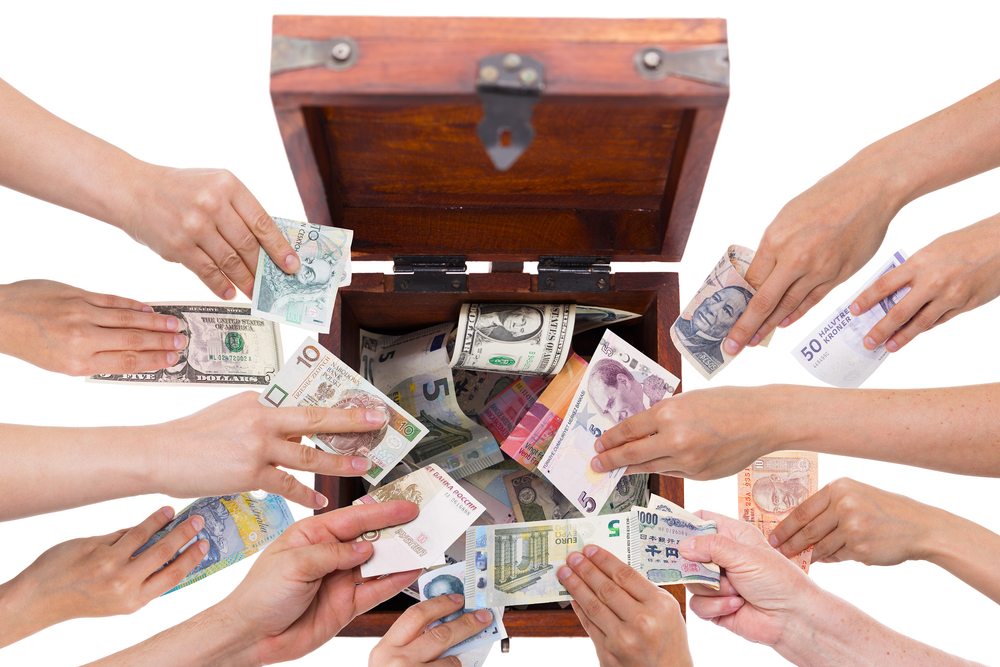 Bitcoin remains a topic of substantial debate and lots of opposition. Despite the advantages cryptocurrency offers when it comes to crowdfunding, very few platform shave integrated cryptocurrency support. GoFundMe suspended a campaign which had a Bitcoin address listed, as it allegedly violated their terms of service.

It has to be said; crowdfunding platforms do not take kindly to Bitcoin. If they did, companies such as Indiegogo and Kickstarter would have added support ages ago. Despite that, some campaigns will try to sneak in a Bitcoin donation address. For a recent campaign on GoFundMe, that strategy resulted in getting their project suspended from the website.

A Ugandan employment program for youth had a Bitcoin address listed on their campaign page. It did not take long for the GoFundMe staff to take notice of this issue, and they asked to remove the address. The company’s terms and conditions allegedly state campaign visitors cannot be offered alternative payment options.

While this makes sense on paper, countries such as Uganda have a lot of problems to deal with. Crowdfunding is a great way to obtain funds, but getting the money to where it belongs is not straightforward. Moreover, GoFundMe does not operate in some countries, nor do they let Africans withdraw funds from the platform. One could even argue why this platform seems to target developed countries only, instead of those where the money can make an impact.

A Need To Play To Bitcoin’s Strengths

As soon as the campaign team removed the Bitcoin address, their listing on GoFundMe was reinstated almost immediately. That is a bit of good news, albeit it still does not solve the bigger problem. Unlike most other payment methods, Bitcoin cannot be controlled by platforms or companies. Anyone in the world can receive Bitcoin transactions without existing access to financial services.

Tags: bitcoinBitcoin NewsCentralizedcrowdfundingcryptocurrencyGoFundMeNewsOpinion
Tweet123Share196ShareSend
Win up to $1,000,000 in One Spin at CryptoSlots