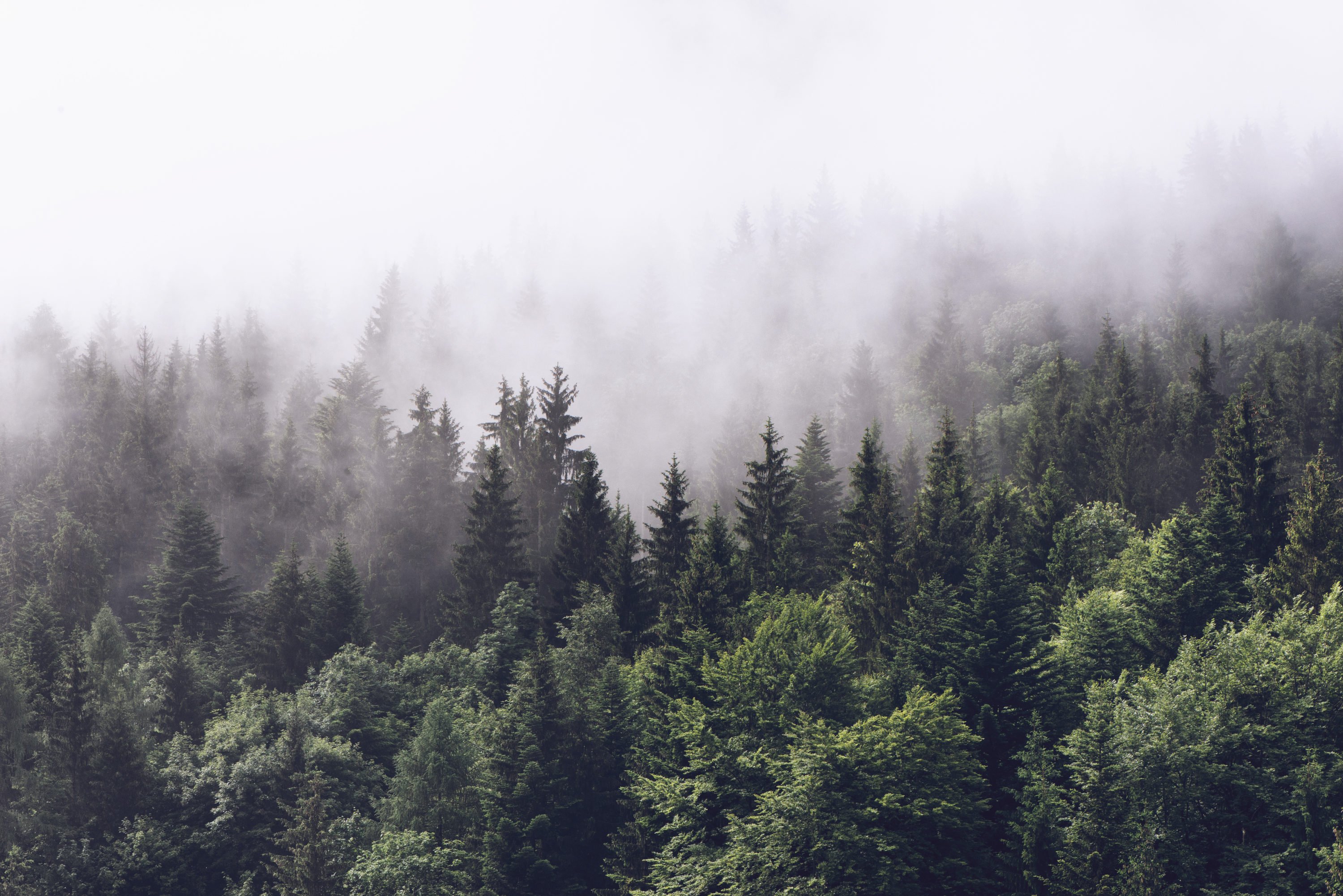 Going to Talk Bitcoin at Thanksgiving? Here’s a Good Strategy

For some reason or another, discussing Bitcoin at the Thanksgiving dinner table has become somewhat of a meme. Thanksgiving, after all, is when you spend time with the closest people in your life, the people who may listen to your drunk ramblings about the potential of blockchain or why a certain cryptocurrency (or investment for that matter) will perform well.

If you’re looking to bring up Bitcoin when you’re shoving an incessant stream of turkey down your throat, here’s a good strategy proposed by Travis Kling, the chief investment officer of Ikigai Asset Management and former Point72 portfolio manager.

Bringing Up Bitcoin at Thanksgiving

Today is Thanksgiving for our American readers. While it is time for family and friends, a healthy dose of Bitcoin and cryptocurrency can still be mixed into your holiday schedule. As Kling quipped, “If you’re in the US, you’re prob going to see friends & family over the next few days. They’ll prob ask how crypto is going.”

If the topic comes up, Kling says it’s best to remind them that despite the recent downturn, which has dropped Bitcoin by 50% from $14,000, the asset remains up 100% this year and is the “best performing asset class by a wide margin.” This, as a matter of fact, is true, despite the harrowing headlines you’ve likely seen all across the web about the impending “death of Bitcoin” or other apocalyptic quips of a similar nature.

If you’re in the US, you’re prob going to see friends & family over the next few days. They’ll prob ask how crypto is going.

Remind them BTC is a double this year and the best performing asset class by a wide margin.

Then send them the @wences article.https://t.co/IQPstXX0kx

After that, Kling proposed you fire a link of a certain article to your family and friends. The article in question, Xapo CEO Wences Casares’ “The case for a small allocation to Bitcoin” — a seminal work about why it makes sense to allocate 1% of your investment portfolio to BTC.

For those who missed the memo, a brief overview of the piece:

The piece centers around Casares’ idea that while Bitcoin has a 20% chance of failure from his perspective, citing the fact that it remains an experiment, he is more than 50% sure that the cryptocurrency will succeed beyond our wildest dreams. He looks to the fact that BTC has existed for 10 years with (basically) zero interruption/immutability concerns, and that Bitcoin has a rapidly growing user base and an active transactional use case. He thus concluded that a Bitcoin that succeeded could be valued at $1 million per coin.

In this writer’s opinion, it may also be good to mention certain services that make acquiring, spending, and storing Bitcoin an easy task. One such service is Lolli, the Honey-like rewards platform that gives online shoppers small portions of BTC (satoshis/sats) instead of dollars or PayPal credit. Lolli (not sponsored mention, by the way) is a free browser extension that gives you BTC rewards when you shop at places like Walmart, Hotels.com, Old Navy, Priceline, and many other top sites. It is honestly the easiest way to get into the cryptocurrency game.

Tags: bitcoincryptocurrencythanksgiving
Tweet123Share229ShareSend
Win up to $1,000,000 in One Spin at CryptoSlots