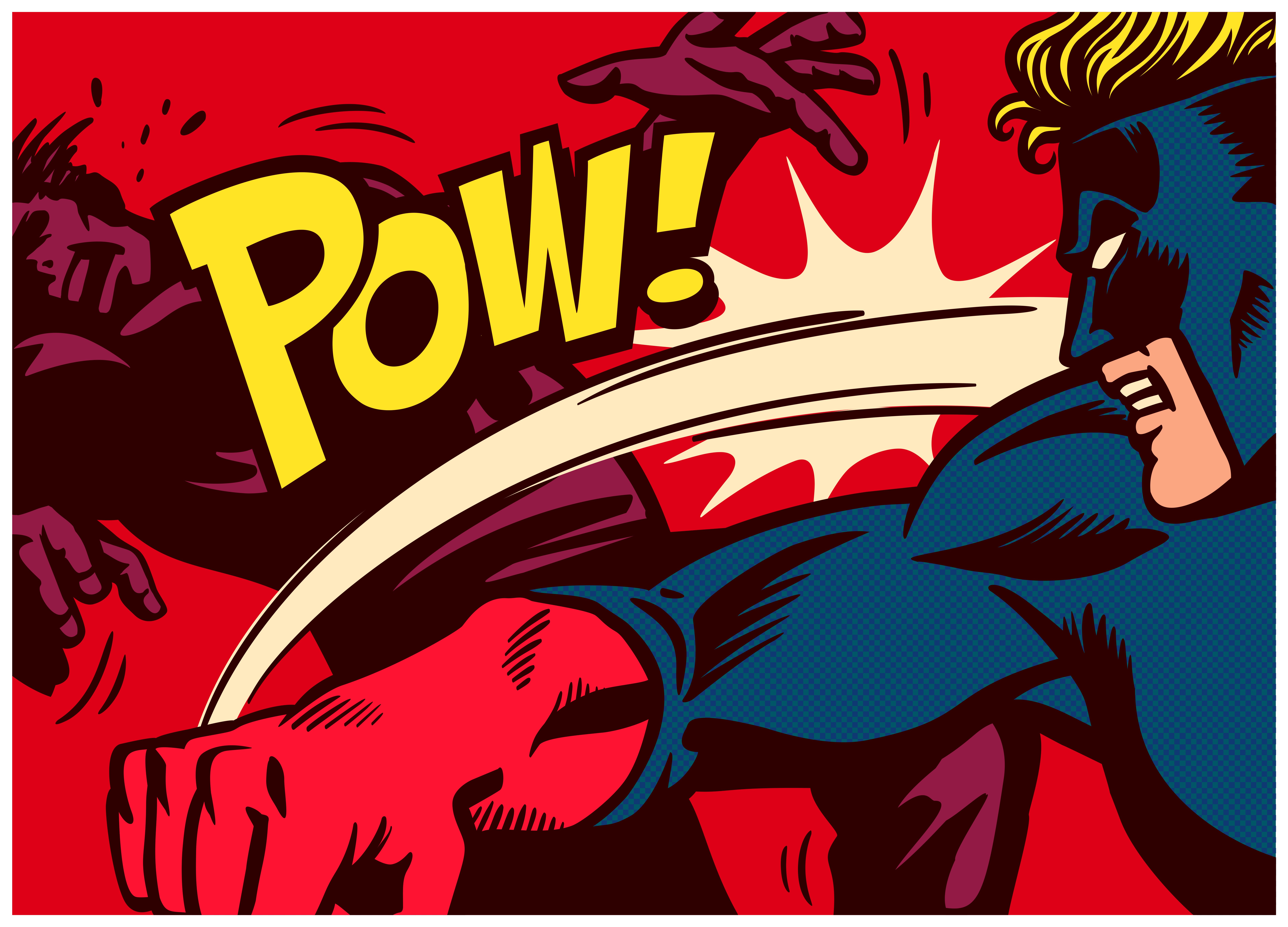 Gold looked stronger than its digital rival Bitcoin on Wednesday as investors awaited the outcomes of a string of central bank meetings.

The spot gold rate climbed 0.49 percent in early European trading session to trade at $1,492.68 as anticipation of looser monetary policies indicated potential value-depreciation of fiat currencies. Meanwhile, the BTC/USD instrument on Coinbase, which tracks bitcoin’s performance against the US dollar, plunged by 0.92 percent to $10,000. The move downside marked bitcoin’s fourth consecutive daily session in negative territory.

The intraday polarity in the bias of Gold and Bitcoin showed an uneasiness of investors towards putting money in the latter. Morgan Creek Capital co-founder & partner Anthony Pompliano in June projected monetary easing policies as breeding grounds for bitcoin bulls, stating that a drop in the value of fiat currencies would create demand for non-sovereign assets/currencies like bitcoin. Meanwhile, noted economist Alex Krüger had indicated that only speculators – for now – would drive the price of bitcoin higher, not institutional investors.

Hopes are high, nevertheless, as the European Central Bank expects to go ahead with a rate cut. President Mario Draghi would further detail their plans for introducing a fresh wave of economic stimulus policies when he concludes the central bank meeting this Thursday. Meanwhile, investors would keep their eyes open towards a similar confab in the US where the Federal Reserve would make up its mind on a 25 basis point rate cut.

Prospects of stimulus programs are already making investors put their bets on risk-on assets. Stock markets in Europe and Asia both registered gains on Wednesday. The Stoxx 600 and the FTSE 100 indices surged by half a percent each while Frankfurt’s Daxx gained 0.6 percent. Meanwhile, in Asia, Tokyo’s Topix and Hong Kong’s Hang Seng raised by 0.7 and 1.6 percent, respectively.

Only the Chinese benchmark recorded losses. The CSI 300 of Shanghai and Shenzhen-listed stocks dropped by 0.7 percent. The move downhill occurred despite Beijing suspending lifted tariffs off 16 types of US exported goods. Yuan slipped 0.2 percent.

Bitcoin skeptic Peter Schiff said Gold and Silver are the “real winners” against the monetary easing prospects. Stating that the Fed – and other central bankers – are wrong when cutting the interest rates, the Euro Pacific Capital CEO said:

“The Fed has screwed up to a greater degree than even I imagined back in 2011. They’ve done a lot of damage to the economy and the gold price is headed a lot higher. The initial reaction was correct. The QE and zero percent interest rates were a big mistake and the only winner there is going to be the people who bought gold and silver.”

Meanwhile, bitcoin is in a deep bias-conflict as it finalizes its next move. Analysts believe that the upcoming Bakkt futures launch would push the price higher. But overall, the cryptocurrency’s next trend remains a guess-game, more or less.

What’s your view? Tell us in the comment box below.