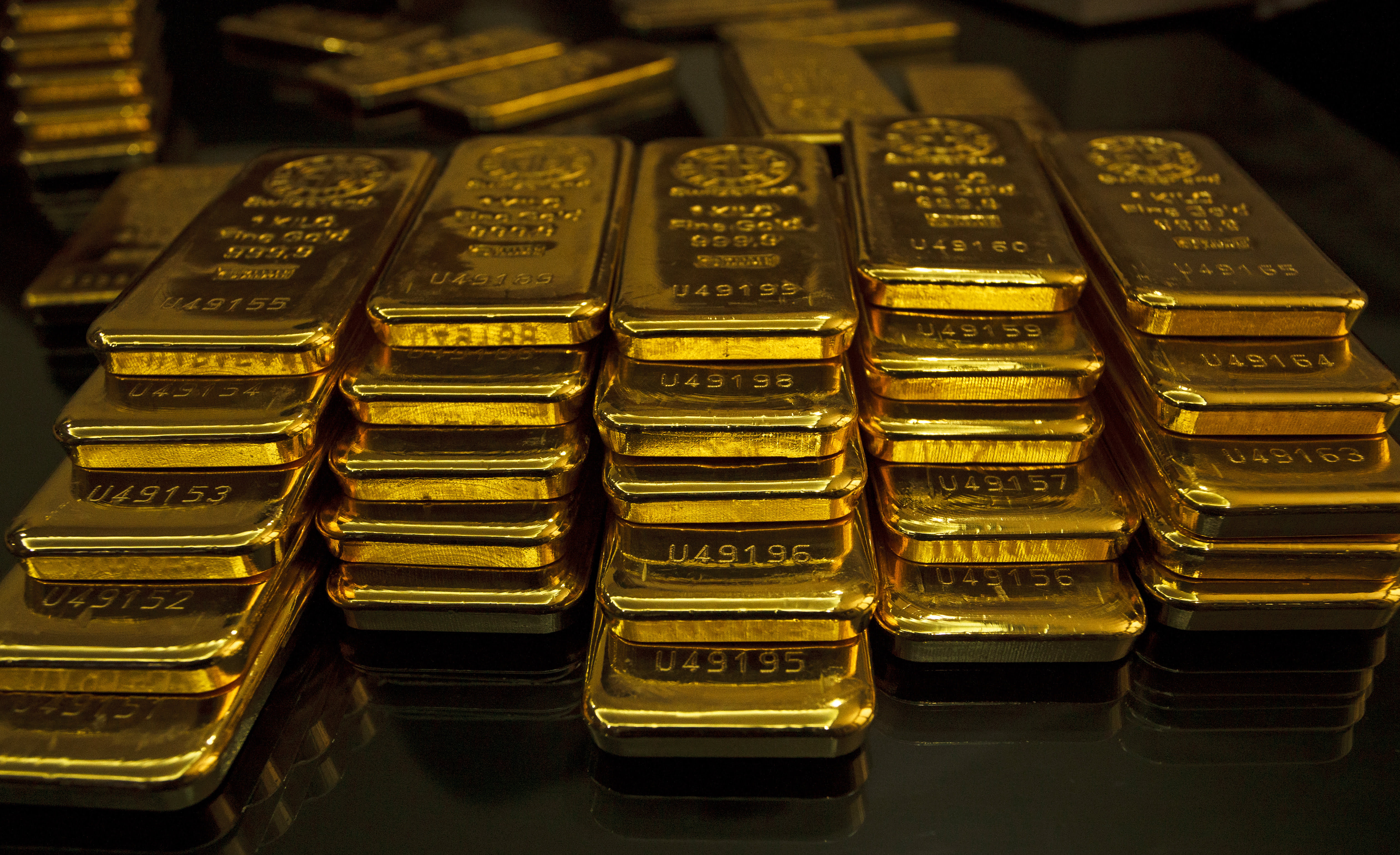 Recent global economic concerns and stock market volatility seem to have increased demand for gold as a safe haven asset. The price of the precious metal hit its highest level since June in the yesterday’s trading session.

Investors are turning to the historical store of value in rising numbers to protect their wealth amid geopolitical tensions. Even recent news that gold’s use in manufacturing may be about to sharply decline has not lessened appetites for increased investor diversification.

Since November 27, the price of gold has increased from just over $1,211 per ounce to today’s price of almost $1,270. This represents over a 4.87% increase in the price of the precious metal.

In a note to clients and investors, the MKS PAMP Group – a precious metals products and services provider based in a Switzerland – stated:

“Gold has been tracking steadily higher through December… On the low side, there appears to be good support at $1,265 and we expect plenty of buying interest around the 200-day moving average at $1,251.”

According to a report in Reuters, much of this increased buying pressure is being driven by geopolitical tensions threatening to disrupt global markets, along with uncertainty in stock prices.

A report in the Wall Street Journal states that the Dow Jones Industrial Average, S&P5600 and Nasdaq Composite were down 1.1%, 1%, and 0.9% respectively after a brief rebound on Wednesday. This brief upswing comes after almost a month of downside for stocks generally.

Sugandha Sachdeva, the vice president of metals, energy, and currency research at Religare Broking Ltd., spoke of the increased demand for gold:

“Gold prices are primarily getting support on the back of safe-haven buying due to concerns about the health of the global economy and heightened volatility in risk assets.”

Demand for Gold Not Mirrored in Bitcoin Market

The price of gold is increasing despite recent reports of Chinese scientists managing to create a substitute for the historical store of value that serves many of the same industrial purposes as the metal yet does not appear similar enough for counterfeiting. Based on the theory of value offered by both gold bugs and many supporters Bitcoin Cash, the gold price should have decreased in line with its suddenly diminishing utility. Evidently, this has not been the case.

It appears that the properties of a known, controlled supply and an inability to reproduce gold are sufficient for it to be deemed an adequate store of value for global investors. It therefore seems odd that Bitcoin, which represents an even sounder form of money than the yellow metal, has not seen a similar increase in demand.

With growing evidence to suggest that utility is not indeed a necessary prerequisite for value, it seems only a matter of time before Bitcoin will be able to provide an uncorrelated safe haven for those wishing to protect their wealth against geopolitical tensions and stock market uncertainty. After all, the most popular digital asset by market capitalisation, hashing power, and overall adoption is even more scarce than gold, whilst offering greater functionality in terms of acquiring, storing, and transferring.