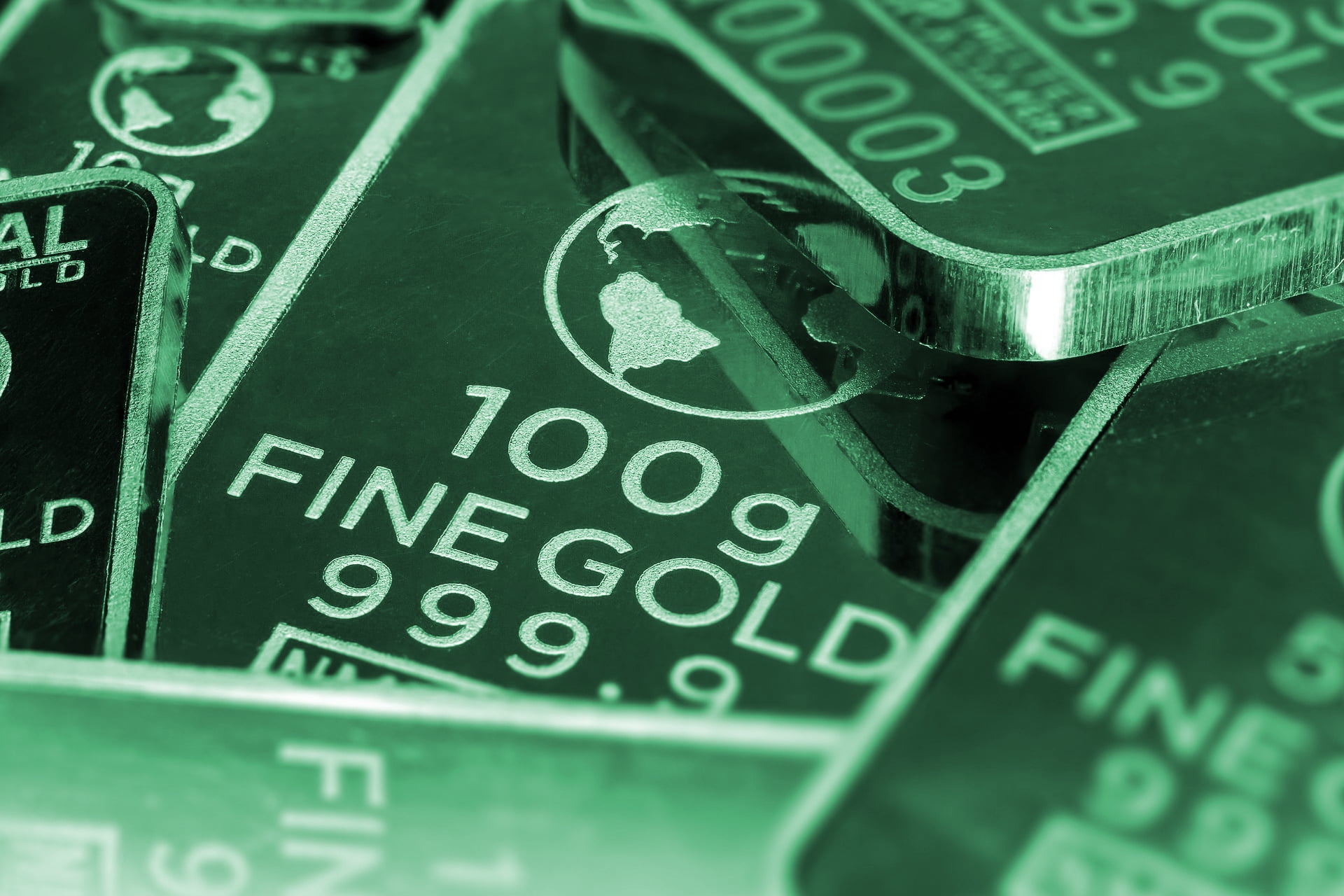 Gold, the original store of wealth and safe-haven asset, recently set a new seven-year high as the recession ramps up. But as the high was tapped, profit-taking began and a pullback ensued.

However, one long-term trend finding indicator has flipped green on monthly timeframes, potentially carrying gold to a new all-time high and a decade of bull run.

XAUUSD Preparing for Decade Long Bull Run, According to Indicator

This week, gold reached a high of $1,747 before profit-taking at previous bull market resistance began, causing a pullback in price.

The precious metal has been surging due to fears over a major recession hitting, causing investors to cash out stocks, cryptocurrencies, to move into gold or cold hard cash.

Gold took a strong hit during the initial selloff but quickly rebounded back to current prices. If the coronavirus wasn’t enough to stop gold’s uptrend, then natural profit-taking won’t make a dent.

In fact, a long-term trend finding indicator – the Super Guppy – has flipped green on monthly timeframes, signaling an extended bull market for the precious metal.

Super Guppy Turns Green, Showing That Not All That Glimmers Is Gold

The Super Guppy has flipped green on monthly XAUUSD price charts, signaling an extended uptrend is ahead.

The last time the indicator flipped green like this, gold was trading below $400, and a decade long uptrend began. A short-lived correction happened in 2008 as the Great Recession took hold of the economy, much like the coronavirus just has.

But gold quickly recovered, and rocketed toward its all-time high of over $1,900 in September 2011, just as the economy began to recover.

Gold entered a bear market after that, but a new bull market has been brewing for the better half of two years.

When global trade tensions began to increase between China and the US earlier this year, gold prices began to increase slowly and steadily. Recently, as recession fears increased, gold has been surging, growing over 7% in April alone.

With the Super Guppy turning green, the asset is in for an extended uptrend. However, UBS analysts warn that  XAUUSD could see a sharp correction and reversal in the back half of 2020, as the Fed’s stimulus packages begin to gain ground and show their impact in the economy.

Until then, gold is likely to surge, and given the history of success his indicator has shown in the past, the precious metal may surge for a lot longer than UBS analysts are expecting, especially as the coming hyperinflation causes valuations in hard assets to rise exponentially.