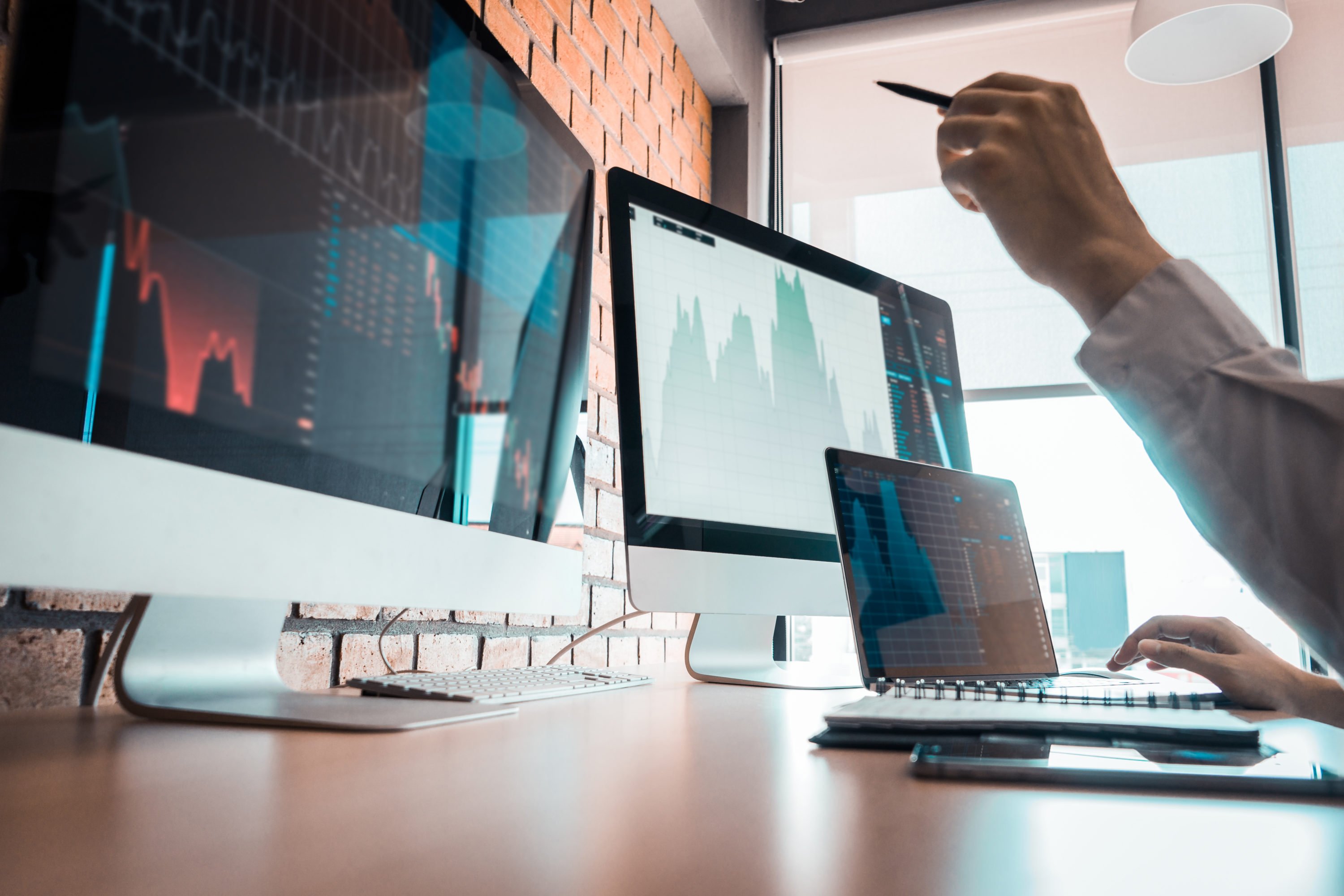 Thursday wasn’t a great day for gold holders. During the day’s trading session, the precious metal cratered by its standards, falling by $23 — a 1.5% downward move — from $1,490 to $1,468 in a relatively spectacular fashion. This drop came a day after the asset shed $30, implying that a downtrend is forming for gold.

Bitcoin, on the other hand, was relatively stagnant, finding itself ranging at $9,200 for the umpteenth day in a row. And the U.S. stock market registered new highs, surging off news of an impending trade deal, relatively strong economic metrics, amongst other positive news.

If you’ve followed the crypto news cycle at all over the past few months, you know of the narrative that “Bitcoin is digital gold.” Earlier this year, it was all the rage, with charts displaying the eerily correlated performance of the two assets gaining traction on Twitter.

In fact, Quant Fiction, a markets researcher, found that Twitter users identifying as being a “portfolio, fund, asset, or wealth manager”, have published 100% more tweets mentioning both “Bitcoin” and “risk-off”/”safe haven” than at the start of the year.

But, as aforementioned, Bitcoin has seemingly decoupled from gold, remaining effectively flat as the precious metal has seen its “worst week in two years,” according to this Bloomberg article.

So, the question remains: where does Bitcoin go from here, especially considering the backdrop of fresh all-time highs for U.S. equities and a tumbling gold? According to analysts, up and up.

While those that put their belief in the “Bitcoin is a safe haven” narrative would have you believe the cryptocurrency will follow gold, a Bloomberg analyst recently wrote that the macroeconomic backdrop is proving a need for quasi-currencies, like BTC.  Per previous reports from NewsBTC, an excerpt from the latest update from Bloomberg’s “monthly crypto market columnist” reads:

” Bitcoin’s maturation towards a digital version of gold, plus increasing institutional interest and a favorable macroeconomic environment for independent quasi-currencies, should keep a bid below the market.”

Indeed, Ray Dalio, the co-founder of Bridgewater Associates, recently wrote that he thinks the world’s economy is rife with holes. These include but aren’t limited to extremely low, and even negative interest rates for the creditworthy, large government deficits that he believes are almost certain to “increase substantially,” the impending collapse of “sound finance” in “reserve currency countries and their currencies,” massive liabilities in pensions, and a growing wealth gap.

Bitcoin, according to a number of industry executives is a solution to this problem. The libertarian chief executive of ShapeShift, Erik Voorhees, wrote that Dalio’s comments only show the need for something like Bitcoin.

I don't even need to say Bitcoin here… but it's just so obviously the escape hatch for those paying attention. It is really tragic how many people willfully remain tied to fiat and government money systems 🙁

Other analysts have taken the approach that the strong performance in the Dow Jones and the S&P 500 will be a boon for Bitcoin. Fundstrat’s Tom Lee, for instance, wrote on Twitter earlier this year that he expects for BTC to start performing well when the S&P 500 begins to surge.