The “Golden Era” for Bitcoin Is Coming After Crucial Weekly Candle Closes Above $9,500 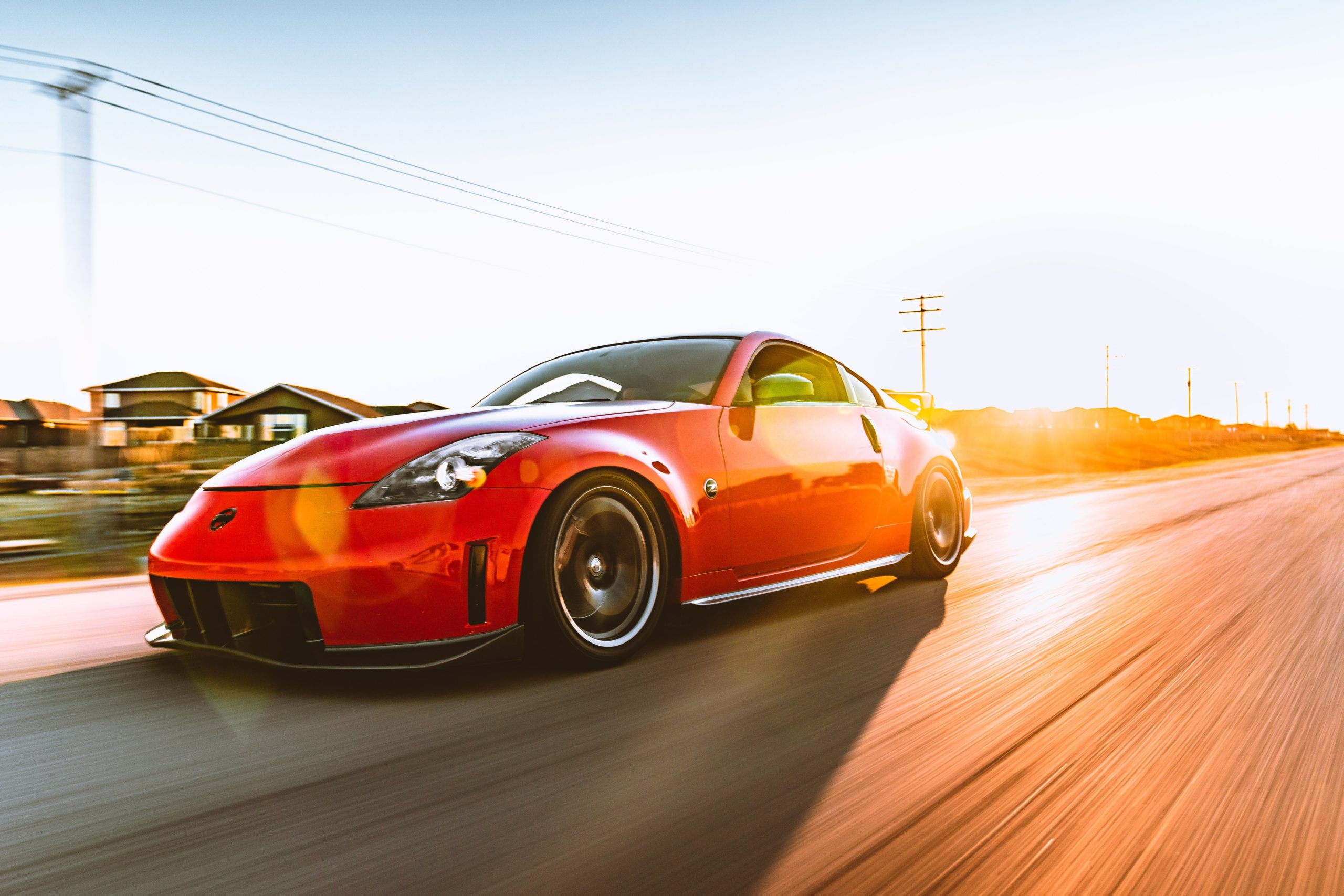 Just a day before Bitcoin’s latest weekly candle closed on Sunday evening, the cryptocurrency made a final push higher, rallying from the low-$9,000s to $9,800. While a small move in dollar terms, it was this final push that allowed BTC to pass a key resistance level, opening Bitcoin to a “golden era” of price action.

After failing to surmount a macro downtrend three times over the past two years, Bitcoin managed to crack that same level this week as depicted in the chart below. This technical occurrence holds weight, analysts say, and it may be a precursor to further macro gains.

“Honestly, it’s hard to be bearish with a weekly close up here and even if we do get a small pullback on LTF’s I think the next step would be closing the monthly here or higher. HTF I think Q3 & Q4 and 2021 is literally the golden era,” one popular trader said, highlighting the next year to 18 months as a potential “golden era” for the market.

The sentiment that Bitcoin will be a market graced with gains later this year and next is somewhat common.

Simon Peters, an analyst at eToro, unlimited QE and the potential for negative interest rates. that he expects for Bitcoin to trade between $20,000 and $50,000 in the next 18-odd months.

Backing this optimistic prediction, Peters cited the macroeconomic turmoil, explaining that Bitcoin is likely to come into play as a hedge against inflation. In a world of “unlimited QE and the potential for negative interest rates,” he added, it is that much more likely the cryptocurrency gains the support of “high-profile names.”

Although analysts like the aforementioned see the weekly close as decisively bullish, the asset may be vulnerable to a short-term pullback.

Per previous reports from this very outlet, order book data of Bitfinex’s BTC/USD market shared by a popular crypto trader indicates that there is a massive block of orders looking to sell Bitcoin around $10,000 that may be hard to break past.

Bitfinex’s order book suggests that from $9,900 to $10,600, there is approximately 4,200 Bitcoin worth of sell orders, most of which are clustered around the low-$10,000s That means on one exchange alone, there is over $40 million worth of sell-side pressure if the asset attempts to cross $10k.

Simultaneously, data from futures exchanges has signaled that while longs are bidding the price aggressively, they’re becoming overextended compared to bears.

The funding rate of Bitcoin futures contracts on leading exchanges like BitMEX and OKEx has begun to seriously trend positive, indicative of a market top because that basically means it’s “expensive” to open a long contract compared to a short contract.