No, Goldman Sachs Doesn’t Think Bitcoin is the Next Big Thing 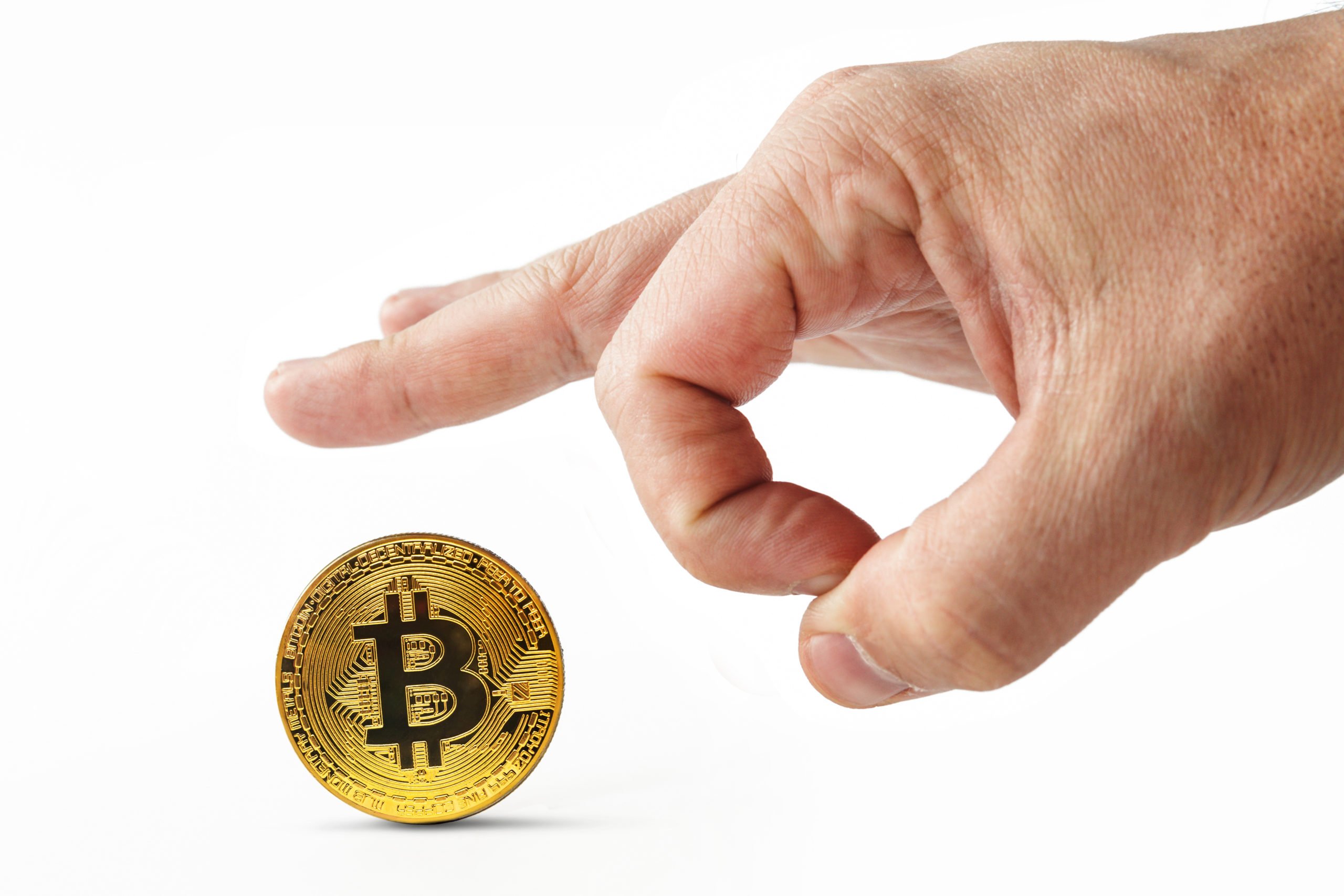 A call focusing on the future US economic outlook hosted by Goldman Sachs that mentioned Bitcoin alongside gold got the crypto market buzzing early this week.

But as details leak out early regarding what’s being covered in the call, it’s been revealed that Goldman Sachs not only doesn’t think Bitcoin is the next best thing, the firm says that cryptocurrencies aren’t even an asset class at all.

In a call with investors scheduled for 10:30 AM today, Goldman Sachs Chief Investment Officer and Head of Investment Strategy Sharmin Mossavar-Rahmani will discuss the “US Economic Outlook & Implications of Current Policies for Inflation, Gold and Bitcoin.”

With the Fed printing trillions of dollars with each passing month, investors have been looking to hard assets as a hedge against inflation. Gold has been used this way for decades in the face of an economic downturn. The limited supply keeps its valuation stable and strong, while other cash-valued assets nosedive.

Bitcoin’s recent halving has reignited the discussion around the cryptocurrency and its use as a hedge against inflation. Billionaire Hedge Fund Manager and Philanthropist Paul Tudor Jones recently compared Bitcoin to the “role gold played in the 70s.” Institutional interest at Grayscale Investments has been soaring, causing the firm to gobble up a large portion of the already limited asset’s supply.

Bitcoin being mentioned alongside gold and inflation caused crypto investors to speculate that the first-ever cryptocurrency would be getting a stamp of approval from a massive firm like Goldman Sachs, which currently has nearly $2 trillion in assets under management.

Instead, leaked Goldman Sachs slides from the call reveal that not only is Bitcoin not getting the nod of support that was expected, but the firm is slamming the entire asset class, as not an asset class at all.

"Cryptocurrencies Including Bitcoin Are Not an Asset Class"

Bitcoin Blasted: Does Not Constitute a Viable Investment Rationale

According to the seemingly scathing report, Goldman Sachs says that crypto assets like Bitcoin do not generate cash flow like bonds or “earnings through exposure to global economic growth”. They also don’t provide consistent diversification benefits due to their wildly fluctuating correlations between other assets like gold or stocks.

Goldman Sachs also points out Bitcoin’s notorious volatility, underscoring the fact it fell over 37% on Black Thursday. The S&P 500, by comparison, fell just 35% from its all-time high in February to the March bottom, but it took weeks to happen.

Interestingly, the investment powerhouse also claims that there are no signs of evidence that the asset class acts as a hedge against inflation. But it is this current economic environment that will either make or break Bitcoin and prove the value of its limited 21 million BTC supply.

They further state that because cryptocurrency valuations are primarily driven by one investor selling to another investor at a higher price, and not much else, it’s not a suitable investment for Goldman clients. They warn that although hedge funds may trade the asset to take advantage of the volatility the asset class is known for, this isn’t a “viable investment rationale.”