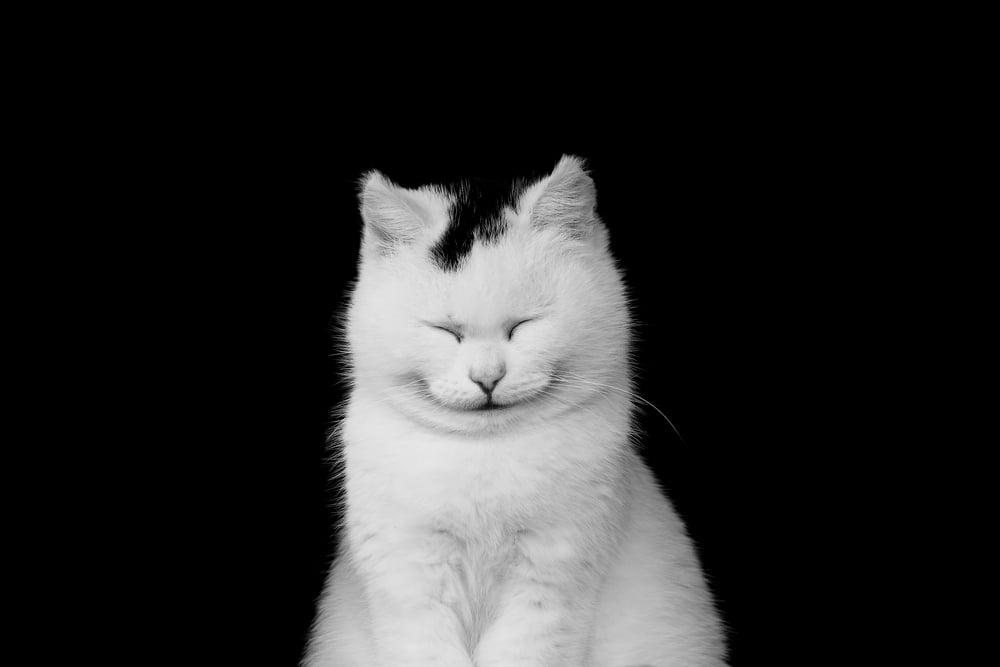 Bitcoin bulls were cheerful this Tuesday as a top analyst’s call to purchase gold amidst the Coronavirus-induced market turmoil created similar opportunities for the cryptocurrency.

Jeffrey Currie, a commodity researcher at Goldman Sachs, said in a note that the yellow metal has reached an “inflection point” after the Federal Reserve announced that it would buy an infinite amount of mortgage-backed securities and Treasury bonds to keep lending costs lower.

The US central bank’s decision would increase liquidity which, in turn, would discourage investors from dumping their gold positions for cash, Mr. Currie noted. He also added that a growing deficit in the emerging economies, as well as financial instability in the European countries, would lead investors to seek safety in gold, a traditional haven asset. Excerpts:

“We believe this will likely lead to debasement concerns similar to the post-GFC period. Accordingly, we are likely at an inflection point where ‘fear’-driven purchases will begin to dominate liquidity-driven selling pressure, as it did in November 2008.”

The gold-only prediction allowed crypto investors to carve out a similar scenario for their markets. Most notably, billionaire hedge fund manager Mike Novogratz predicted that bitcoin could follow gold with a notable price breakout mainly because both the assets are scarce by nature.

Gold is almost back to it highs. I believe it’s going much higher. Let’s go $BTC. Get on your horse and ride. Same thesis.

The parallel upside prediction came as both gold and bitcoin prices surged in sync after the Fed’s announcement on Monday. While the yellow metal topped near $1,627.70, its lookalike cryptocurrency surged to $6,886.10 around the same time. According to a pseudonym market analyst, LightCrypto, both the assets showed a positive correlation.

“While we are still in the early innings of what lies ahead, the correlation exhibited by Bitcoin and gold after today’s QEinfinity announcement is something to take note of,” he said in a tweet published Tuesday.

The assets’ near-term bias was similar even during their downtrend. Both fell in sync over the last two weeks as investors liquidated their positions to cover their margin calls. Their profitable standings in 2020 also posed as opportunities for traders to dump them at local highs for cash, mainly because they entertained the idea of staying home during the Coronavirus crisis.