Goldman Sachs To Cut Jobs In Asia While Bitcoin Thrives 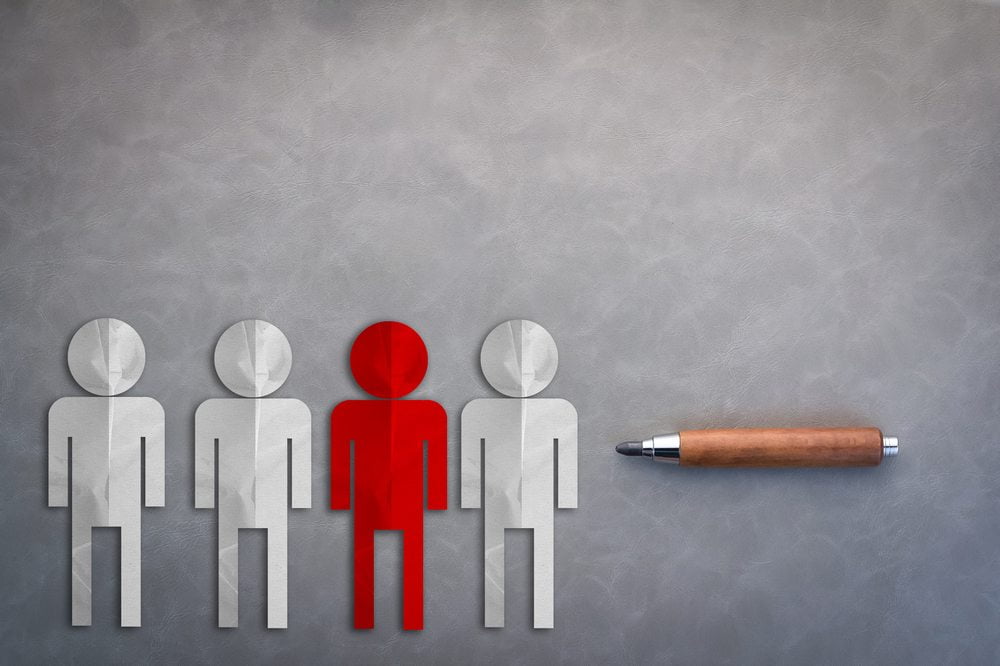 Our society is going through some very difficult economic times right now. Banks and financial institutions are axing jobs left and right. Goldman Sachs will cut nearly 30% of their Asian investment jobs over the next few years. Slow growth, and the emergence of alternative finance are two driving factors for this decision. Interestingly enough, the majority of jobs will be cut in regions where Bitcoin is thriving.

The going is getting very tough for Goldman Sachs and similar financial service providers. The Asian investment banking sector is slowing down to a crawl, forcing job cuts left, right, and center. Particularly mergers and acquisitions, as well as equity and debt capital markets, are two sectors where a lot of people will be let go.

To put this into perspective, Goldman Sachs has roughly 300 investment bankers active in the Asian region This round of job cuts will reduce that number to just over 200.That does not seem all that much, considering these people would be responsible for investment banking across all of Asia.

What is rather intriguing is how most jobs will be cut in three countries. China, Hong Kong, and Singapore will all see higher unemployment rates due to Goldman Sachs. These three regions have all grown keen on Bitcoin as of late, though, albeit it remains unknown whether or not that is another driving factor for this decision.

As far as the official explanation for this round of job cuts goes, Goldman Sachs blames the harsh environment since the financial crisis. Moreover, all three markets failed to deliver sustained growth. But more importantly, emerging competitors are making it difficult for these big banks to attract clients.

Alternative Finance And Bitcoin Are Thriving

Goldman Sachs is not the first big bank to cut jobs in Asia, though. Barclays did the same earlier this year, and BNP Paribas is planning a similar strategy. Deutsche Bank may follow this lead as well, and Standard Chartered has shut down its equities franchise in Asia last year. Things are not looking overly positive for big banks in Asia, which may be a sign of things to come.

Bankers need to realize consumers and enterprises have different needs compared to a few years ago. The lack of innovation provided by the likes of Goldman Sachs is only stirring the pot further. Alternative finance is booming, a trend from which Bitcoin will benefit as well. Asia is a very competitive market, and traditional finance is not necessarily the most viable option moving forward.