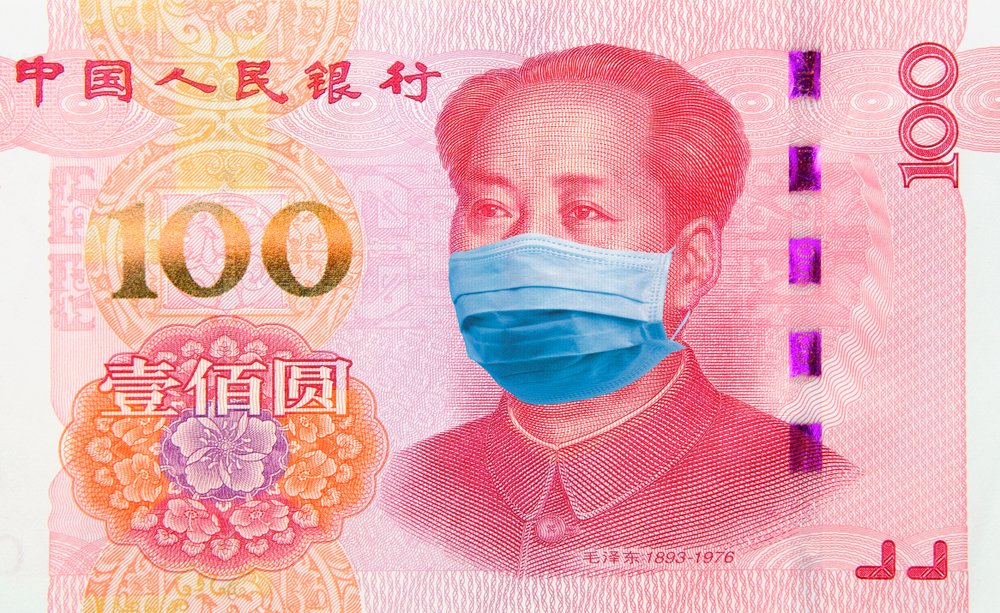 With halving in rearview, Bitcoin traders are now looking at their next potential bullish narrative: a weakening yuan.

That’s because the cryptocurrency tends to move positively when the Chinese currency falls. Last year, the 30-day inverse correlation between both the assets reached a record high. Dr. Garrick Hileman, the head of research at Blockchain, told Bloomberg that Chinese investors were buying Bitcoin as a safety net against the then-escalating U.S.-China trade war.

“There’s corroborating evidence for this, in that people in Asia were paying more for Bitcoin than elsewhere when the yuan fell,” he said in September 2019.

The fractal is now playing all over again. Bitcoin is up 32.13 percent on a year-to-date timeframe. On the other hand, yuan fell to its lowest level in eight months. Meanwhile, the only thing that appears to be relating their opposite moves is a freshly brewing tensions between the U.S. and China.

The animosity flared over Beijing’s decision to slap a new security law in Hong Kong. That prompted the West to say that the former British territory was no longer an autonomous region. Top Washington officials, including Donald Trump, expressed their doubts over Hong Kong’s future as a global commercial and financial hub under a communist regime.

The rising geopolitical issue spilled over yuan as the currency started trading for 7.17 per dollar on Friday morning. That prompted the People’s Bank of China to intervene and set yuan’s daily central parity rate more robust in the onshore spot market. While yuan recovered, the rebound, more or less, looked artificial.

Analysts at Goldman Sachs spotted these uncertainties. In a note published Sunday evening, strategist Zach Pandl said that the rising U.S.-China tensions could lead yuan further lower in the next three months. He predicted that the currency would fall to 7.25 per dollar by the end of August 2020.

The falling yuan and rising U.S.-China rift served as a great reminiscent of a bitcoin price rally last year.

“If China’s CNY continues to weaken against USD, then we could have a 2015 and 2016 repeat, where BTC strength coincided with yuan weakness,” said Chris Burniske, partner at venture capital firm Placeholder.

The demand for bitcoin comes from people who are looking to bypass China’s strict capital control over sending money offshore. Bitcoin serves as an alternative since its underlying protocol works independently from governments and central banks. It has prompted China to ban bitcoin trading altogether.

Nevertheless, in 2020, Bitcoin has also emerged as a macro asset against inflation. Top investors, including billionaire hedge fund manager, Paul Tudor Jones, have thrown their weight behind the cryptocurrency as the Federal Reserve continues its open-ended stimulus program to aid the ailing U.S. economy.

With China also undergoing a recession, demand for safe-havens could see the bitcoin price higher further into June and the rest of the year.