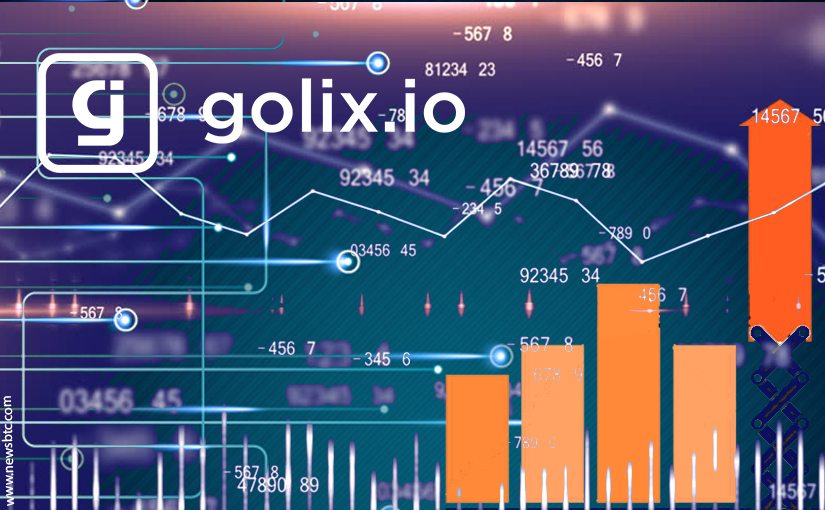 Cryptocurrency seems to thrive in times of instability. That’s certainly the case right now in Zimbabwe. The price of a single Bitcoin surged to an unprecedented $13,500 on the country’s only crypto exchange, Golix, following news that troops from the Zimbabwe Defence Forces seized power in what is beginning to look like a coup. On the state broadcasting service, military leaders claimed that they had placed President Mugabe under house arrest.

Following Wednesday’s developments, queues began to form outside banks in the capital city of Harare. The Independent report that some even slept in the streets to ensure first access to funds at the start of business. The rush on the banks coincided with greater demand for cryptocurrency, as is evidenced by today’s BTC price on the Golix exchange. Quartz documented a large spread between bid and asks along with the huge premium on the cost of one Bitcoin compared with other major exchanges. Golix’s trade coordinator, Yeukai Kusangaya offered an opinion into the recent spike in interest:

Interest in bitcoin has peaked as people cannot send money outside or pay for international transactions using formal banks. People have had to look for alternatives and bitcoin has been a useful solution which can be used to purchase goods on Amazon or to pay for vehicles from international suppliers and traders.

Thanks to the dire economic situation in Zimbabwe, it’s estimated that some 95% of the workforce is now jobless. In the vacuum left behind after the national currency was abandoned in 2009, most major currencies are accepted with dollars being preferred. This seems to be providing the ideal conditions for the adoption of Bitcoin.

However, the Golix exchange isn’t the full picture. Since the Zimbabwean economy has been plagued by instability for the entire life of Bitcoin meaning banks are distrusted in the country, peer-to-peer trading seems to be favoured.

Interestingly, as Golix were trading at around $13,000/BTC, sellers on popular peer-to-peer trading website LocalBitcoins were offering a single Bitcoin for around $7,000 – close to the current accepted price globally.

The most likely cause for the discrepancy between the two platforms’ prices is, according to Quartz, low liquidity. The publication report that Golix traded just 147 coins in the last 30 days. Of course, compared with other exchanges around this world, this is minuscule.

BitStarz Player Lands $2,459,124 Record Win! Could you be next big winner?
Get 110 USDT Futures Bonus for FREE!
Tags: All-time HighbitcoinBitcoin Newsbitcoin priceexchangeGolixZimbabwe
Tweet123Share196ShareSend
Win up to $1,000,000 in One Spin at CryptoSlots