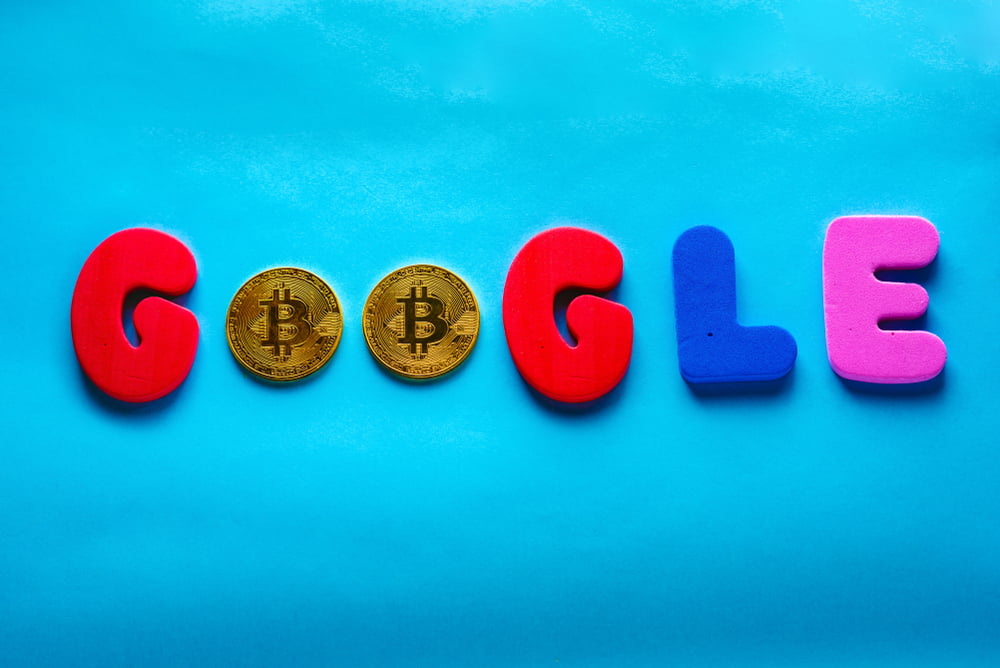 Bitcoin is once again entering the psyche of an average American, at least according to the ongoing internet statistics.

Data collected from Google Trends shows that internet searches for the keyword ‘bitcoin’ surged between March 31 and April 6 in the US. The search engine’s metric system, which awards a trend on a scale from 0 to 100 based on its relative popularity, noted a double jump in the bitcoin-related search queries. At the press time, the trend was sitting at a score of 74, which reflected bitcoin’s search volume to the sum of the search volumes of all possible queries in the past 12 months.

In simple words, the US geography noted more bitcoin search volumes on Google, its best since December 2-8, 2018 period. The trend bull closely followed the market bull – an impressive price rally that pushed bitcoin’s market capitalization and price to its 2019 high. The asset jumped about 30-percent in two days – April 2 and April 3 – and its forked version, the Bitcoin Cash, surged closed to 100-percent during April 3 and April 4 trading session.

As a result, the standalone term ‘bitcoin’ caught the attention of the US internet users, leading to an increase in search queries on Google.

The Most Bitcoin-Searching US Regions

Mississippi was the least interested US region when it came to bitcoin. The southern state scored a 33 in terms of 12-month relative popularity. Internet users in West Virginia, Arkansas, Alabama, and Oklahoma also queries the least about the cryptocurrency and other related keywords.

Despite their irregularities, each region hosted queries mostly related to the ‘bitcoin price,’ a keyword which scored a perfect 100 as well. It also secured a perfect popularity score on Google’s global trend. Interestingly, the US was the 17th largest bitcoin-searching country at 39, beaten by weak economies like Nigeria (100), Ghana (84), and Venezuela (48). Despite having the most number of internet users, India’s crypto trend on Google underperformed with an 18-score.

An increased Google trend does not typically signify that the bitcoin price would surge. It merely reflects upon people’s interest in the topic. For instance, an average internet user might want to know about the cryptocurrency without any intentions to purchase it eventually. Just like an Amazon marketplace user who might query its keyword without any plan to buy or sell its stock. Google Trends, therefore, can be one-too-many things at the same time.

Nevertheless, an increased Google trend does signify awareness about the concerned topic. With more people now reading about bitcoin, there is a likelihood that a small percentage among them might want to purchase the cryptocurrency. Overall, its a moral win for this emerging technology.