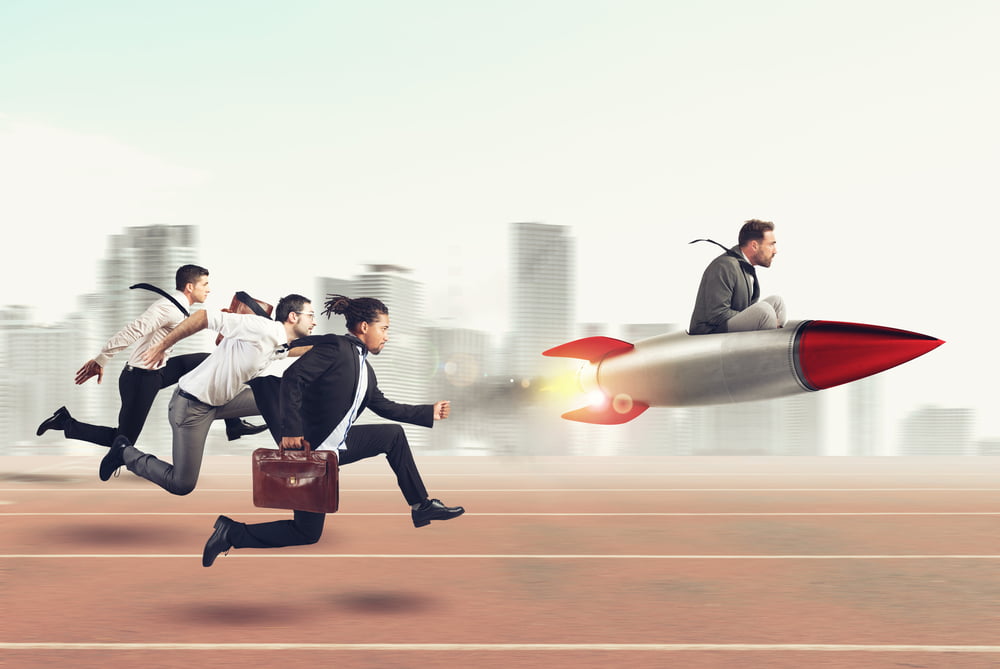 Michael Saylor, the Founder of MicroStrategy, said, so far, he has spent a total of $425 million buying Bitcoin.

In a recent tweet, Saylor mentioned his firm had just purchased approximately 17k BTC. Including previous the purchase of 21k tokens, the firm now holds around 38k BTC in total.

As a business intelligence software firm, MicroStrategy is not normally associated with cryptocurrency. But last month, the company revealed its revised treasury strategy to weather the uncertain economic conditions.

In a press statement, the company spoke about the downfalls of holding cash during these times. To which, they believe holding BTC, over cash, represents a better bet for the company as a going concern.

“This investment reflects our belief that Bitcoin, as the world’s most widely-adopted cryptocurrency, is a dependable store of value and an attractive investment asset with more long-term appreciation potential than holding cash… MicroStrategy has recognized Bitcoin as a legitimate investment asset that can be superior to cash and accordingly has made Bitcoin the principal holding in its treasury reserve strategy.”

The news brought a boost to cryptocurrency advocates, who have long suffered accusations that Bitcoin is a Ponzi scheme.

As a NASDAQ listed firm, MicroStrategy’s foray does add an air of legitimacy to Bitcoin. However, some observers have criticized the move, especially considering Bitcoin’s failure to close above the critical $12k level.

Bitcoin as a Hedge? Not Every Shareholder is Convinced

As much as this is a boost for Bitcoin in terms of legitimacy, some have suggested MicroStrategy’s approach of going BTC heavy is the wrong thing to do.

One Twitter user pointed out that this leaves the company seriously cash deficient. What’s more, with on-going expenses, that require paying in dollars, it was a move that made little sense.

So that ~$420M you reported in cash balance is now in Bitcoins.

You're going to convert Bitcoin to USD each time aren't you?! pic.twitter.com/X498dATTEf

On top of this, based on Saylor’s figures, the average net cost of his BTC purchases come to $11,111. And while the price of Bitcoin remains below that level, Saylor’s strategy will continue to draw flak.

So much so, Barry Silbert, the CEO of Digital Currency Group, who own Grayscale, joked that this is the start of a “buying race” between the two firms.

Grayscale recently hit the headlines off the back of reports the firm is buying up more Bitcoin than the mining output rate.

Analysis of the situation showed that their BTC purchases were significant. But the reported “in-flows” came from “old-Bitcoin” sent by hedge funds.

Tags: bitcoinbtcusdBTCUSDTgrayscaleMicrostrategy
Tweet123Share196ShareSend
Win up to $1,000,000 in One Spin at CryptoSlots